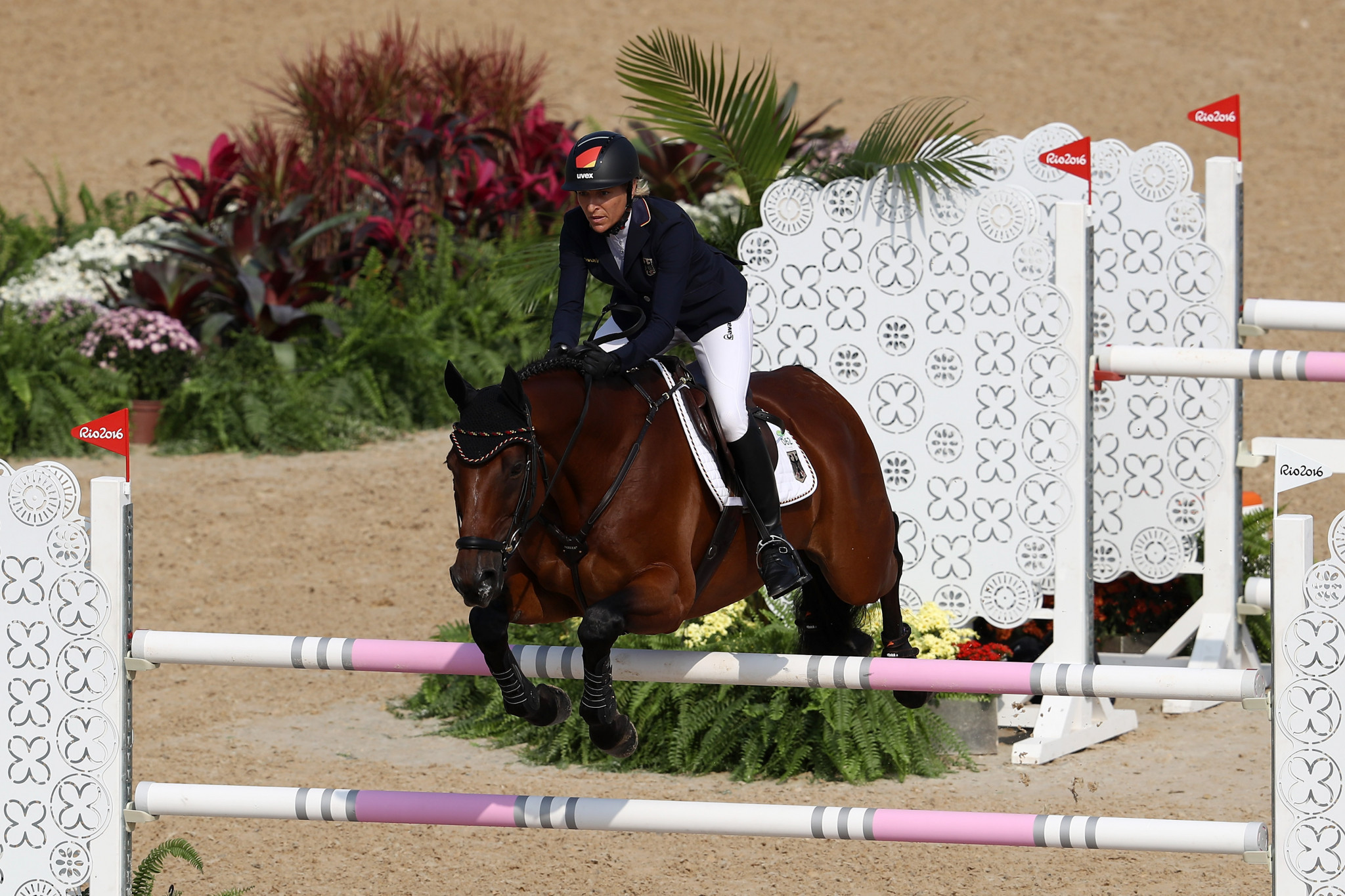 Germany's Ingrid Klimke is looking to win a third individual title in a row at the International Equestrian Federation (FEI) European Eventing Championships in Avenches in Switzerland, a feat achieved by only two other riders.

Klimke is teaming up with her 17-year-old gelding SAP Hale Bob again, having excelled on the horse at the 2017 Championships in Strzegom in Poland and on home ground two years later in Luhmuehlen.

The German's potential third gold medal may be her most special one, as the 53-year-old has not long recovered from injury when trying to qualify for her sixth Olympic Games, where she smashed her collarbone and broke her sternum.

Britain is the most decorated nation at the Championships with 18 individual gold medals and 22 team titles.

World champion Ros Carter with Allstar B from Britain will be a significant challenger to Klimke.

4 days, 3 disciplines, 1 goal. The FEI Eventing European Championship is seriously close and we are BUZZING! Who will gallop to victory?

All eyes on the 23rd September! 👀 pic.twitter.com/BPYYR6rUKz

Denmark, Finland, Lithuania and Poland are all to compete in individual competition.

London 2012 individual silver medallist Sarah Algotsson Ostholt with Chicuelo is Sweden's best chance of a medal; while Belgians Karin Donckers on Leipheimer van’t Verahof and and Lara de Liedekerke-Meier on Ducati d’Arville are contenders for the podium.

Dutch riders Merel Blom and Sanne de Jong are both contenders too on The Quizmaster and Enjoy respectively; as are Irish pair Cathal Daniels with LEG Lias Jewel and Padraig McCarthy with Leonidas ll.

The Championships have been relocated to Switzerland from Haras du Pin in France due to complications caused by the COVID-19 pandemic.

Organisers in Haras du Pin were unable to find appropriate dates for the Championship, which had to be moved to another part of the year as it clashed with the postponed 2020 Olympics in Tokyo.

The FEI instead decided to give Haras du Pin the 2023 edition instead.

Competition is scheduled to end on Sunday (September 26).

It is to be the third time the competition is to be held in Switzerland after Basel hosted in 1954 and Frauenfeld in 1983.