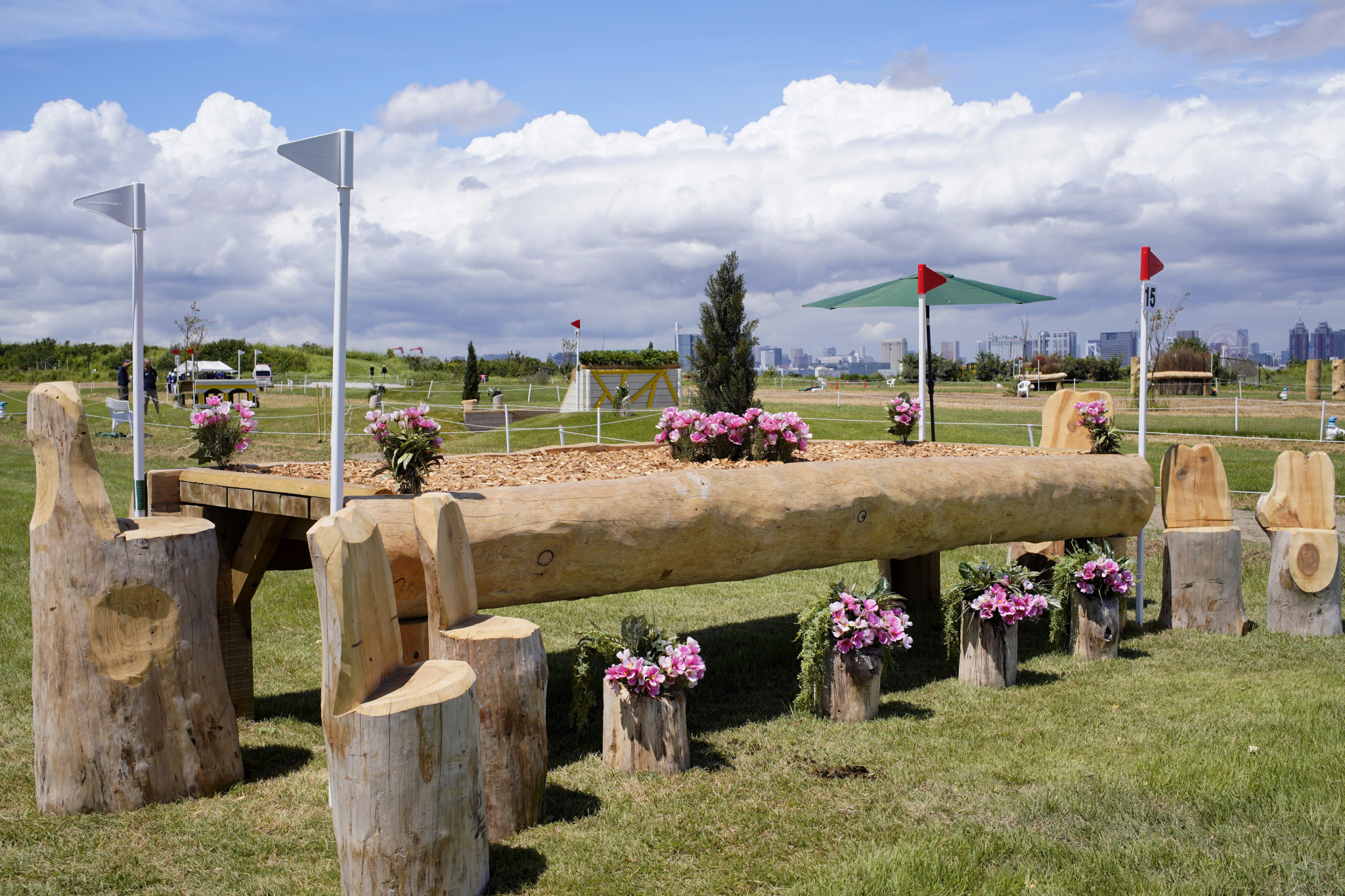 Tokyo 2020 has confirmed the cross-country section of the equestrian eventing competition at this year's Olympic Games will begin at 7:45am after organisers brought forward the start of the event because of heat concerns.

Competition at the Sea Forest Cross-Country Course on August 2 had been set for between 7:30am and 8am as part of measures from Tokyo 2020 to combat the extreme heat expected in the Japanese capital.

Action in the discipline is set to conclude at 11:10am, marginally outside of the 11am cut-off point decided by the Organising Committee and the International Olympic Committee (IOC).

IOC sports director Kit McConnell said the time was decided to protect the welfare of the horses.

The change to the start time from 8:30am was approved by the IOC Executive Board in December.

A decision on the confirmed time was made during a two-day IOC project review, which concluded today.

"This change was discussed with relevant stakeholders including the IOC and the International Equestrian Federation as part of a range of heat countermeasures being implemented during the Games," Tokyo 2020 said in a statement.

Equestrian is among several sports to have had events brought forward because of the heat, while the IOC controversially moved the marathon 831 kilometres from Tokyo to Sapporo amid fears over the impact of the high temperatures on the runners.