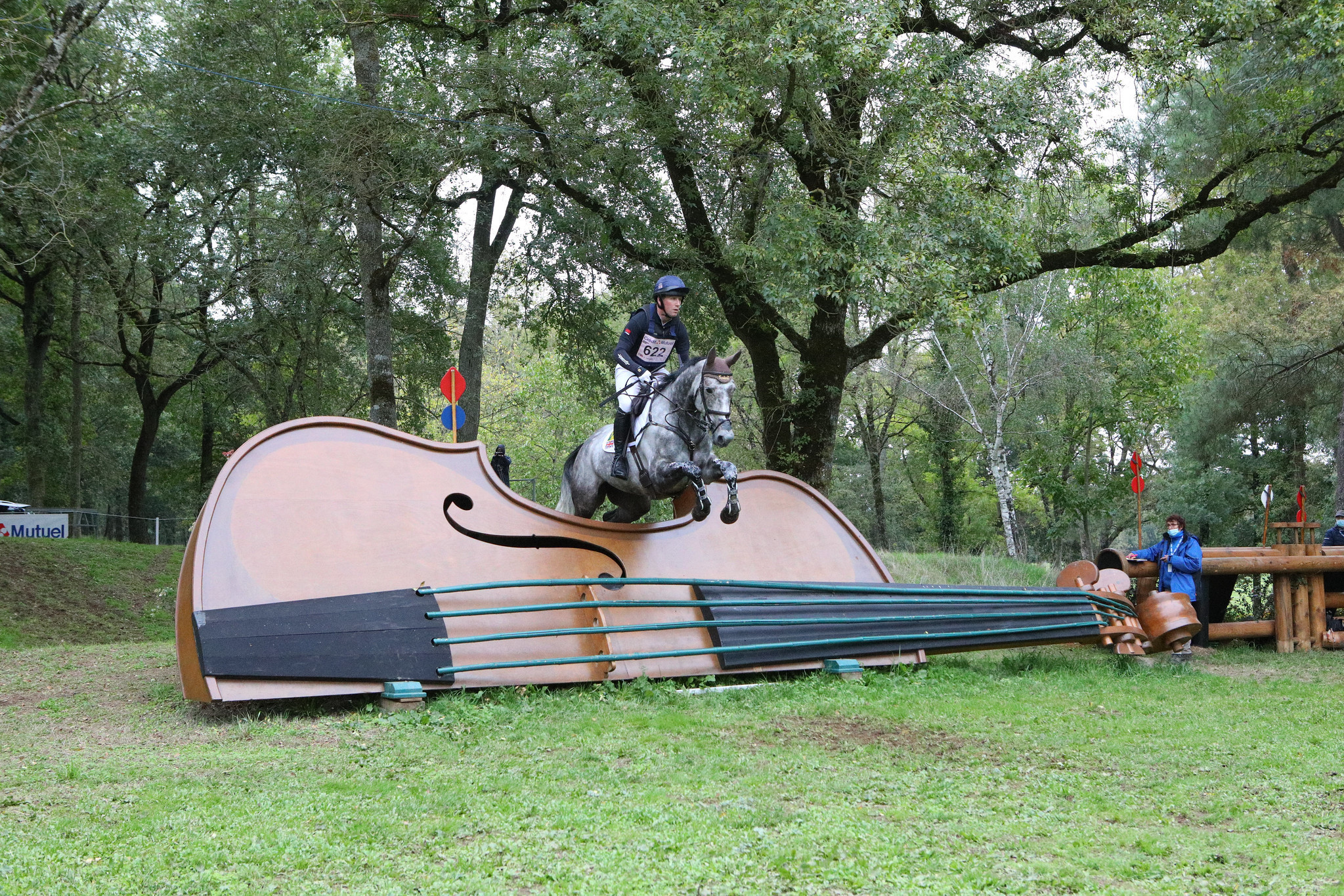 Italy tasted home victory at the final International Equestrian Federation (FEI) Eventing Nations Cup contest of the 2020 series, but could not overhaul the Dutch team at the top of the overall leaderboard.

Only Poland could have done that, had they won the four-team event, but the Poles ended up third, behind Austria and the victorious hosts in Montelibretti.

Poland led after the dressage, with Italy down in third, but an excellent cross-country display saw Italy take a commanding lead.

They end the FEI Eventing Nations Cup on 170 points, 10 behind champions The Netherlands and 10 ahead of third-placed Poland.

Due to the coronavirus crisis, only three legs of the 2020 Eventing Nations Cup could be held.