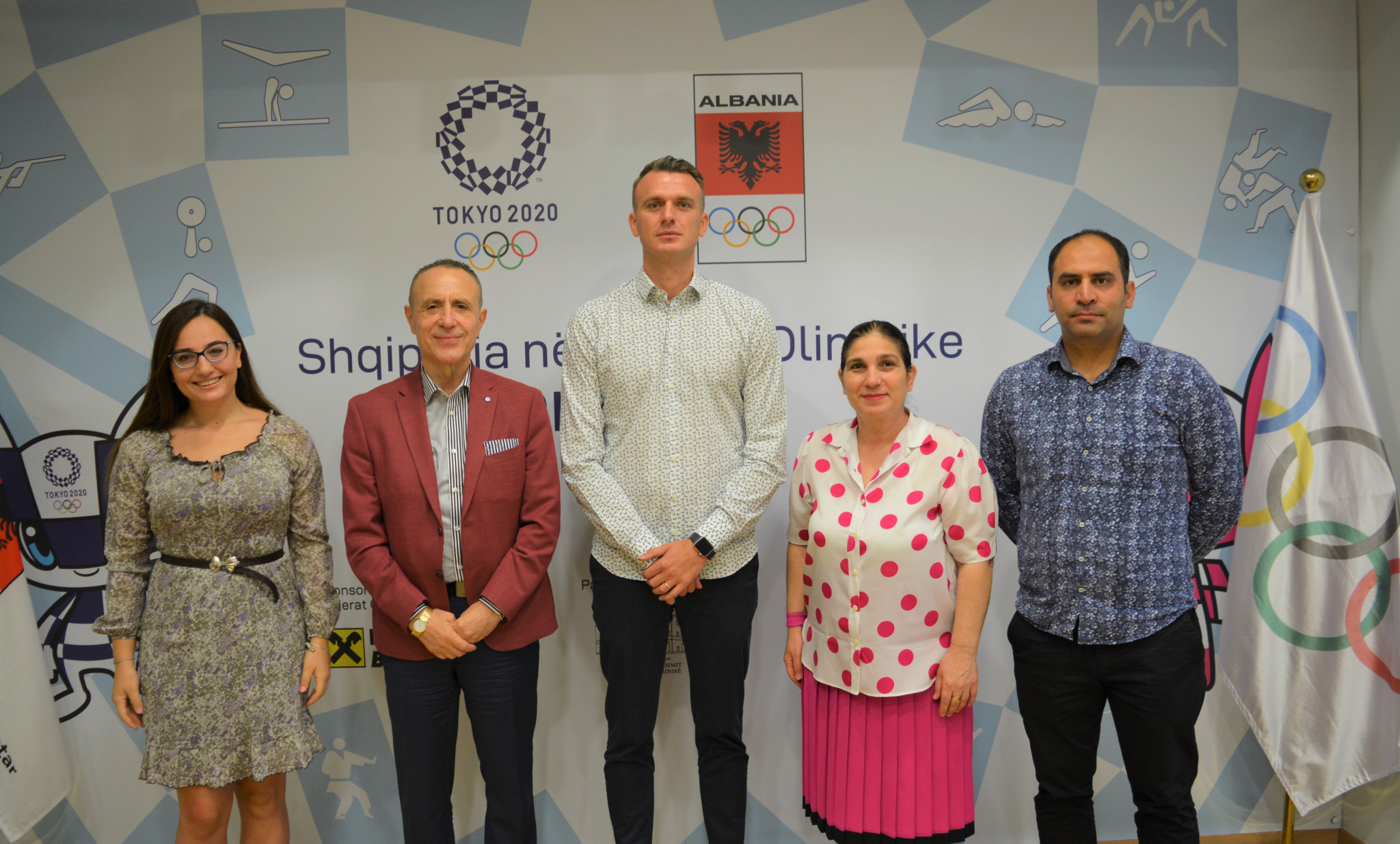 Basketball player Gerti Shima has been appointed as the new secretary general of the Albanian National Olympic Committee (KOKSH).

Shima, 35, who currently plays as a forward for KB Tirana, has played basketball for teams in Albania and Kosovo for 20 years.

He is currently in his third spell with KB Tirana and has played 12 times for his country.

Shima’s appointment was proposed by President of the KOKSH Fidel Ylli and approved by the KOKSH Executive Committee.

Shima has been officially introduced by Ylli and has presented himself to other members of KOKSH staff.

Ylli was elected as the new KOKSH President in April 2021 after recording a comprehensive victory at the organisation's General Electoral Assembly.

The KOKSH's previous permanent President Viron Bezhani was dismissed in January 2021 after a majority of the organisation's members voted he had violated the KOKSH's six point resolution by calling off a Statutory and Electoral Assembly, both due to take place in December 2020.