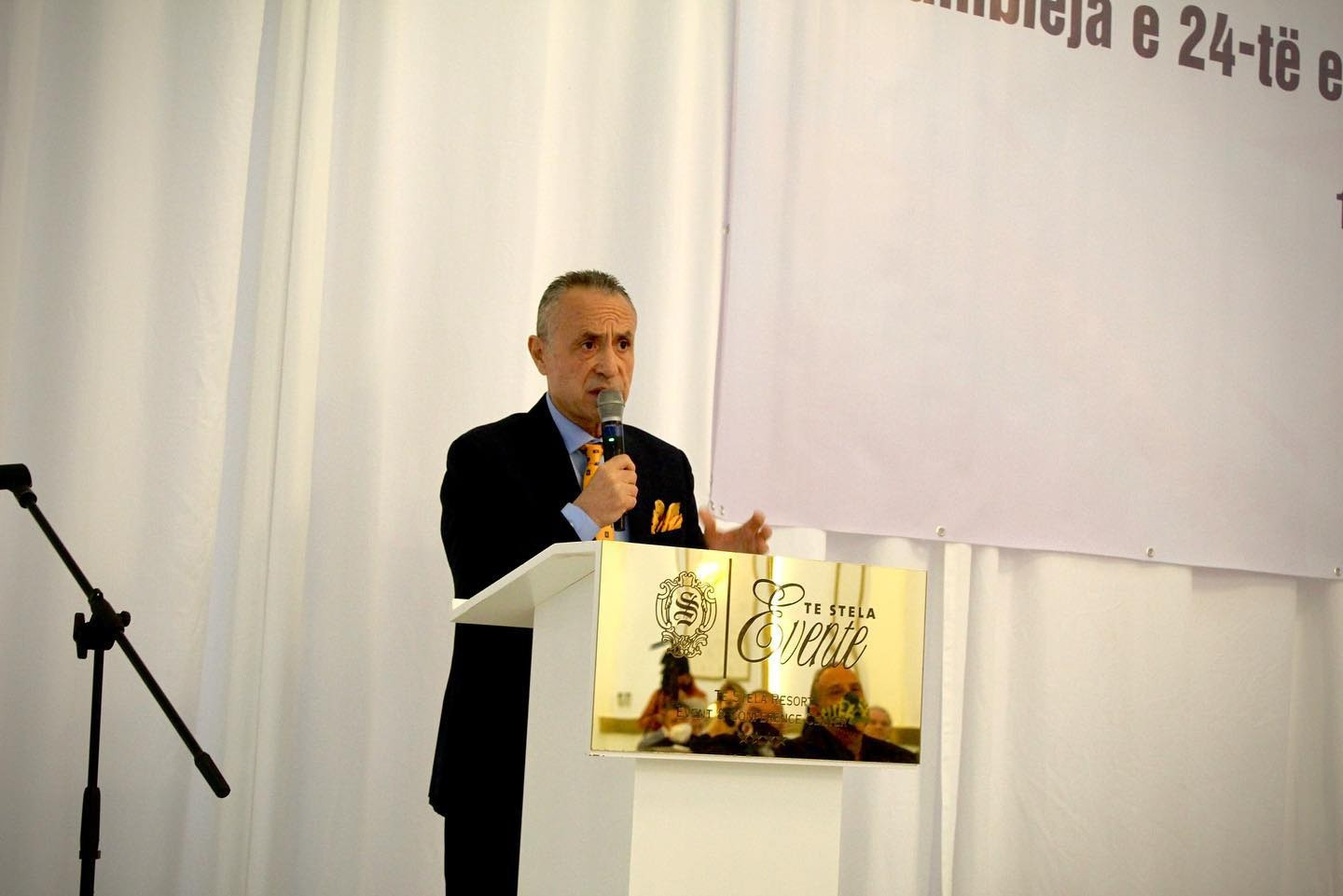 Fidel Ylli has been elected as the new President of the Albanian National Olympic Committee (KOKSH) following a comprehensive victory at the General Electoral Assembly.

Vojo Malo, who held the role of interim KOKSH President following the dismissal of Viron Bezhani in January, polled 12, while Martin Biba collected four votes with one paper deemed invalid.

Erlind Pëllumbi, head of the Albanian Volleyball Federation, has been elected as vice-president of the KOKSH after securing 29 votes - nine more than Denisa Rrushi.

Izmir Smajlaj, a long jump gold medallist at the 2017 European Indoor Championships, had previously been chosen as the athlete representative on the Executive Committee.

A total of 57 members voted at the General Electoral Assembly after being verified by the KOKSH’s Commission of Verifications and Ethics.

Born in Albanian capital Tirana in 1962, Ylli won a national title in wrestling and judo before going on to coach the country’s wrestling team from 1990 to 1995.

Ylli became a member of the Socialist Party of Albania in 2006 and has served on the Committee for Education and Public Media in the Albanian Parliament since 2009.

Bezhani, Albania’s Chef de Mission at London 2012 had been KOKSH President since 2013.

He was removed as President after a motion, which asked KOKSH members to vote for his dismissal, received 44 votes in favour and nine against with one invalid following a secret ballot at an Extraordinary General Assembly.

More than two thirds of KOKSH members called for the meeting in January in response to Bezhani’s decision to call off the Statutory Assembly and Electoral Assembly which were previously scheduled to take place on December 13 and 23 in 2020 respectively.

Members felt that the cancellation of the two meetings violated the KOKSH’s six-point resolution agreed last February which states that no one including the President can make "unilateral decisions".

"It is mutually agreed that anyone who would violate any of these conditions would be immediately dismissed by final decision of the General Assembly," the resolution reads.

According to the KOKSH, the court found Bezhani’s claim had "no basis" and "no evidence" and decided against his request for the suspension of the decisions made at the Extraordinary Assembly.