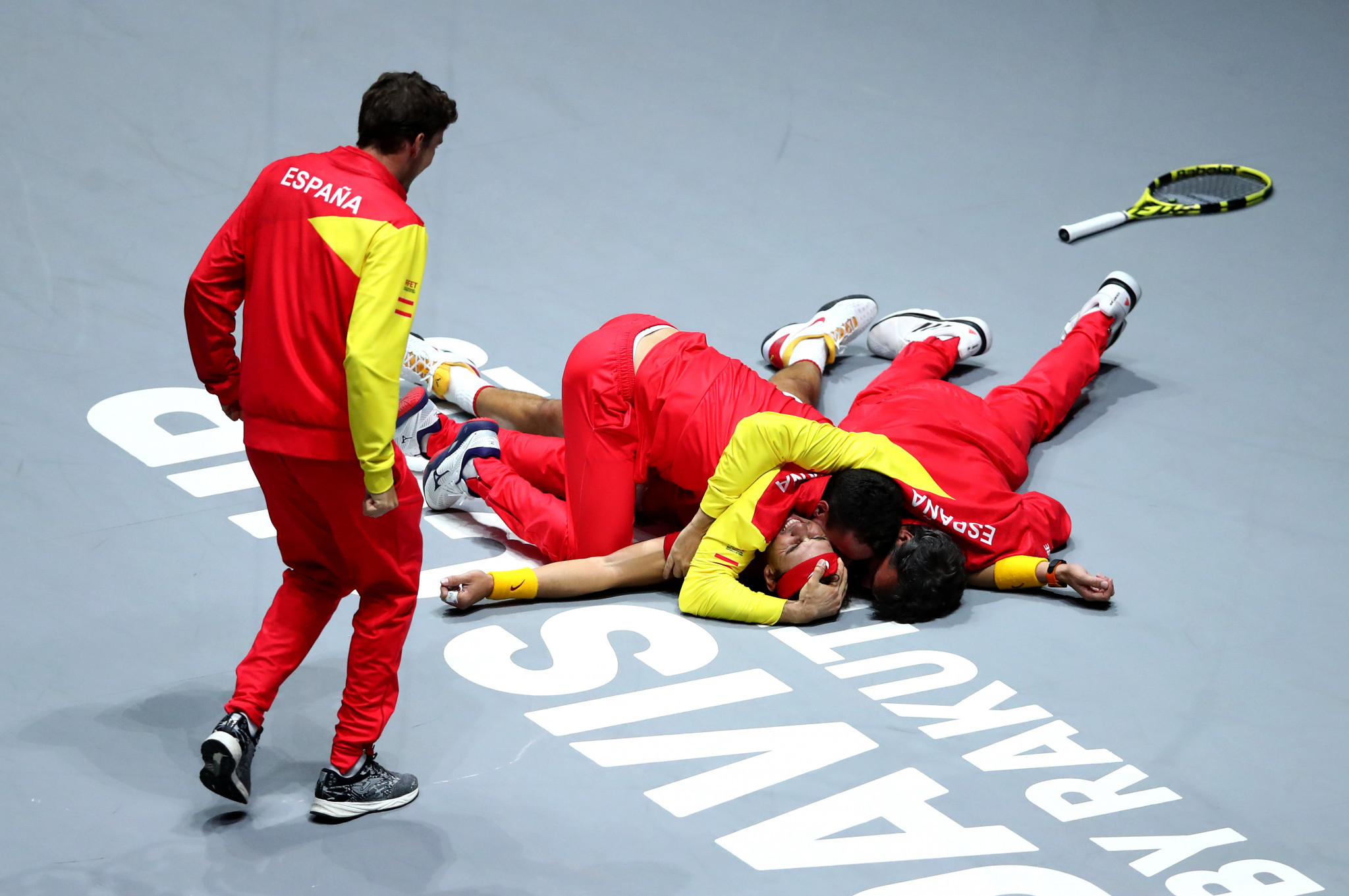 Gerard Piqué has said he is pessimistic over whether the Davis Cup Finals will take place this year due to restrictions on spectators attending events.

The Barcelona footballer founded the company Kosmos Tennis, which struck a four-year deal with the International Tennis Federation (ITF) in 2018 to transform the Davis Cup.

The group helped to oversee the revamp of the tournament, with the week-long Davis Cup Finals held for the first time last year in Madrid.

Spain’s capital city is also scheduled to host this year’s finals, but Piqué admitted the coronavirus crisis could have an impact.

Sporting events are largely expected to resume behind closed doors due to concerns over coronavirus.

"I’m a bit pessimistic, to have the Davis Cup without fans is difficult," Pique told Spanish television network Movistar.

"There is a lot of uncertainty.

"We are listening to what the Sports Ministry and the Government are telling us about whether we’ll be able to have fans in the stadium.

"There are different opinions and no one is sure if we’ll be able to have fans or if it’ll have to be behind closed doors."

The Finals of the ITF’s flagship team tennis event are scheduled to take place from November 23 to 29.

A total of 18 teams are due to participate, including defending champions and hosts Spain.

French Tennis Federation President Bernard Giudicelli last week suggested the French Open may have to be held without fans.

Giudicelli suggested the competition going ahead without spectators would allow for television contracts to be fulfilled, which would provide crucial funds for the organisation.

United States Tennis Association chief executive and executive director Michael Dowse has also said it was "certainly possible" the US Open could take place without spectators.

The tournament could also be moved from New York to Indian Wells, with a decision expected in June on the fate of the Grand Slam.

Major tennis events have been on hold ever since, with Wimbledon cancelled amid the pandemic.