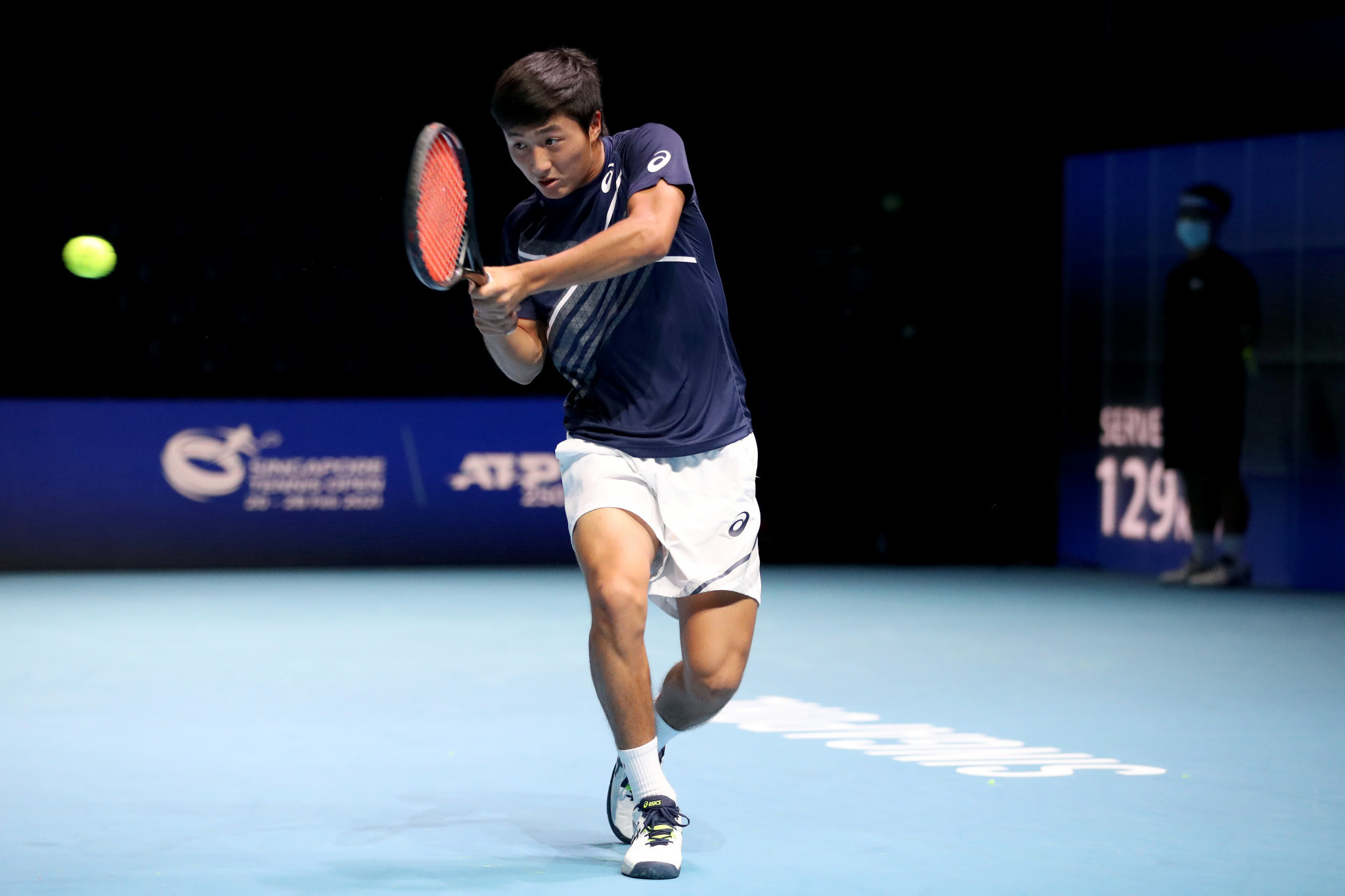 Former junior world number one Shintaro Mochizuki featured for Japan in the country's comprehensive win against Pakistan in World Group I of the Davis Cup.

The 17-year-old, who won the junior men’s singles crown at Wimbledon in 2019, played in the doubles rubber alongside Sho Shimabukuro at the Pakistan Sports Complex in Islamabad

It turned out to be the only set dropped by Japan during the tie.

It was a closer affair in the tie between Ukraine and Israel at the Marina Tennis Club in Kiev, with the hosts eventually winning 3-2.

Illya Marchenko put Ukraine in front after beating Daniel Cukierman 1-6, 6-3, 6-2, before Edan Leshem levelled the tie for Israel by triumphing 6-3, 3-6, 6-2 against Sergiy Stakhovsky.

Cukierman then partnered with Jonathan Erlich to battle past Stakhovsky and Denys Molchanov 6-4, 4-6, 6-3.

The scores were brought level once again by Marchenko, who defeated Leshem 6-3, 6-2.

Stakhovsky was victorious in the decider against Yshai Oliel, winning 6-4, 6-2 to hand Ukraine the tie.

Both Japan and Ukraine will have to wait until September to find out whether they are among the eight highest-ranked teams to progress to the 2022 Davis Cup qualifiers or whether they will compete in an extra knockout round, scheduled to take place in November.

Gerardo López Villaseñor came back from a set down to beat Adrian Andreev 3-6, 6-1, 6-2, before Hans Hach Verdugo and Miguel Ángel Reyes-Varela gave Mexico the lead with a 6-4, 6-4 victory over Gabriel Donev and Alexandar Lazarov.

Marcelo Arévalo was El Salvador's solitary winner with a 6-4, 6-2 victory against Wojciech Marek.

Łukasz Kubot and Jan Zieliński were comfortable 6-4, 6-2 winners over Arévalo and Miralles in the doubles.

The eight highest-ranked winners of the World Group II ties will automatically progress to the 2022 World Group I playoffs.