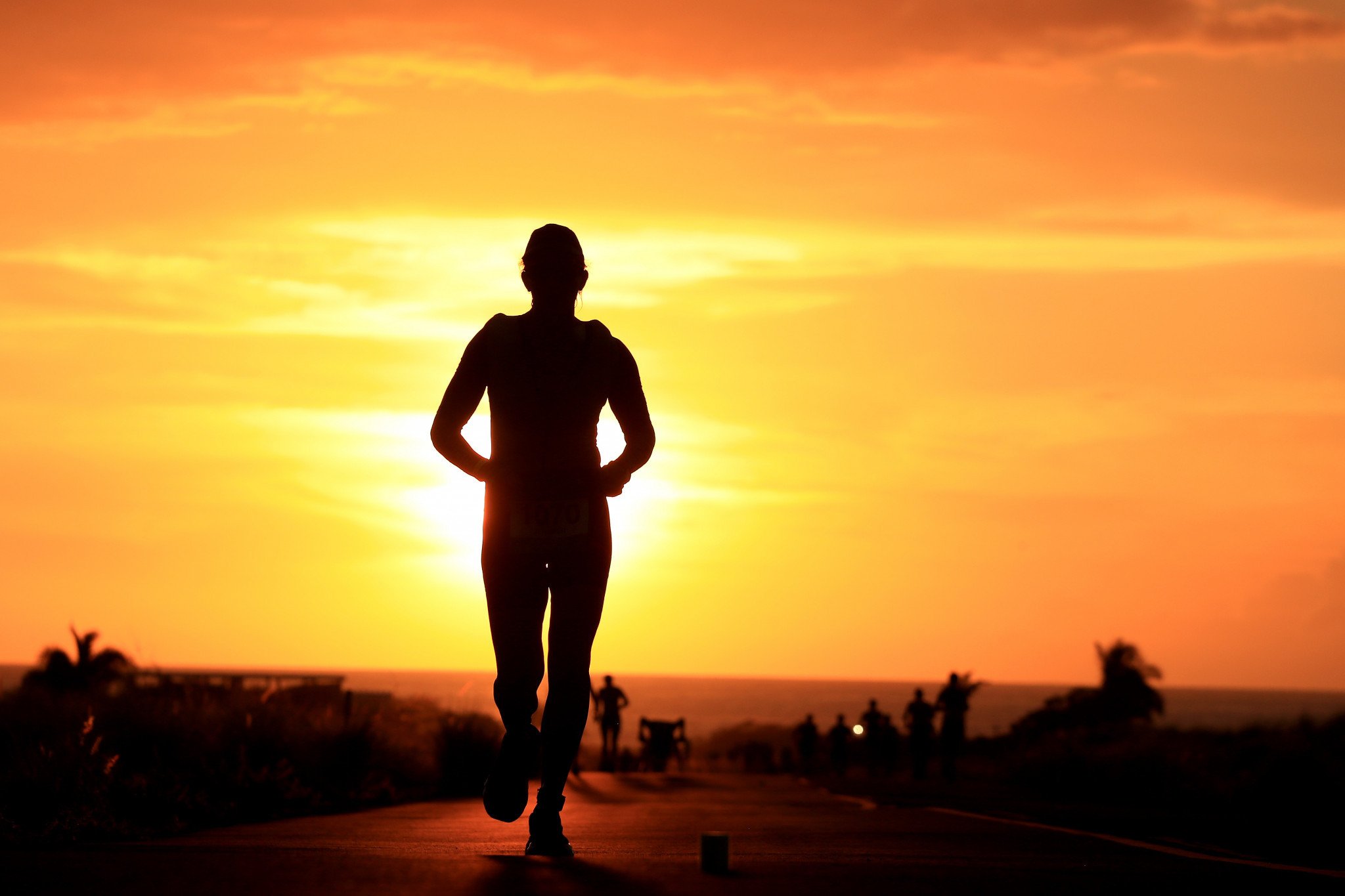 The delayed Ironman World Championship could be moved from Kona in Hawaii for the first time since 1981 if the COVID-19 situation in the American state fails to improve.

Hawaii has recorded more than 75,000 cases and 702 deaths since the beginning of the pandemic, and the Ironman World Championship was last month delayed from October 9 to February 5 2022 as the state battled its worst wave of infections to date.

The prominence of the Delta variant and travel restrictions for athletes were cited by The Ironman Group President and chief executive Andrew Messick for the postponement.

As per 220 Triathlon, Messick has now cast doubt on whether Kona will be able to host the event at all.

"We’re exploring every option… that includes potentially taking the race out of Kona," he told a media conference before the Ironman 70.3 World Championship.

Hawaii recorded a further 569 COVID-19 cases yesterday, while just under two-thirds of its population have been fully vaccinated.

The Ironman World Championship has been held in Hawaii since its inaugural edition in 1978, moving from the island of Oahu to Kona in 1981, where it has been held ever since.

It includes a 2.4-mile open water swim in Kailua-Kona Bay, a 112-mile bike ride across the Hawaiian lava desert to Hāwī and back, and a 26.2-mile marathon run along the coast of the Big Island from Keauhou to Keahole Point and back to Kailua-Kona, finishing on Aliʻi Drive.

German Jan Frodeno broke the course record with a time of 7 hrs 51 min 13 sec the last time the event was held in 2019, while his compatriot Anne Haug won the women's title in 8:40:10.

Last year's race was cancelled due to COVID-19.