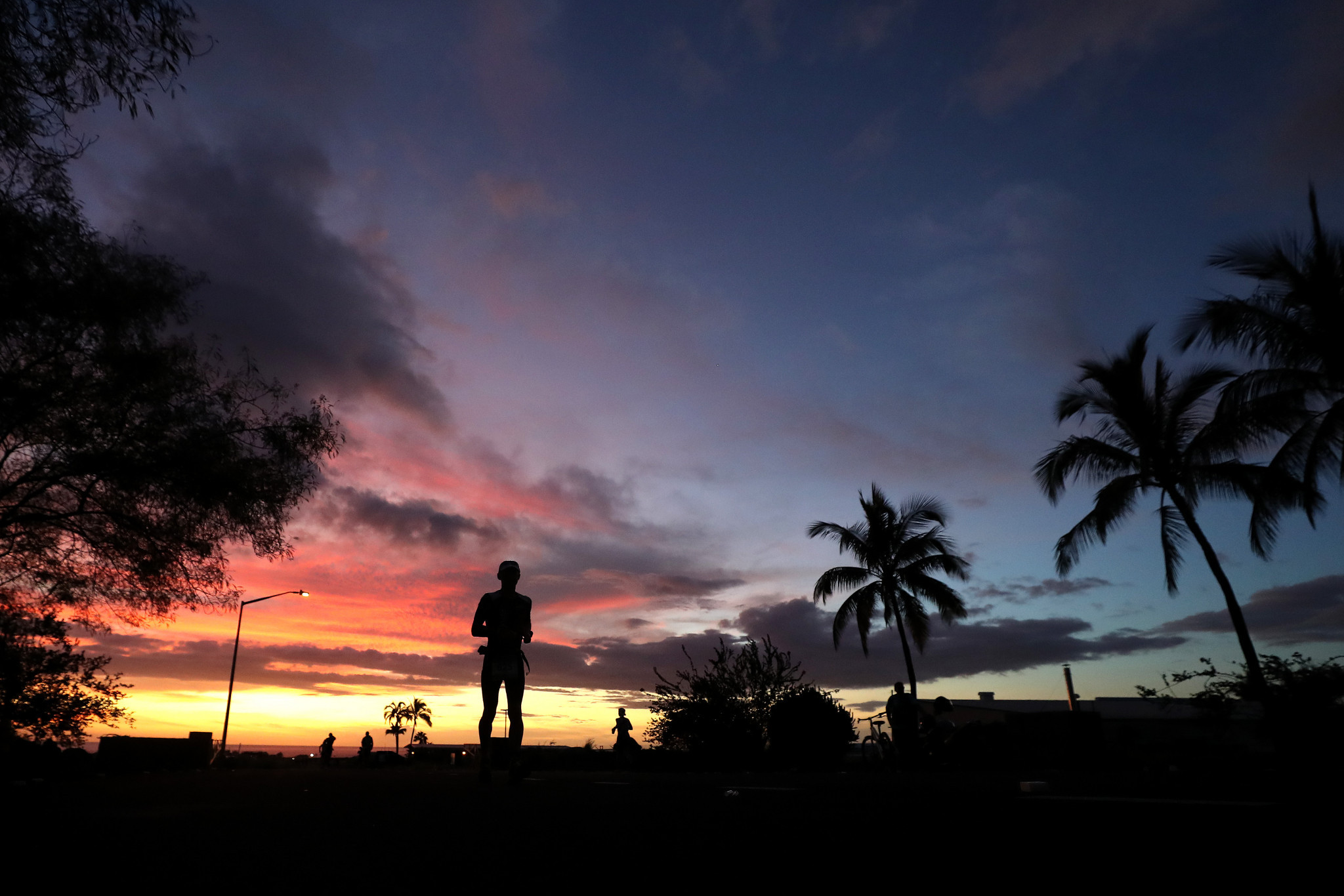 This year's Ironman World Championship in Hawaii has been postponed because of the coronavirus pandemic, organisers have announced.

The triathlon was due to take place on October 9 but has now been put back to February 5 next year.

"The resurgence of the virus and new Delta strain has had significant impact on the island community of Hawaii," Andrew Messick, President and chief executive for The Ironman Group, said.

"Combined with substantial border closures and travel restrictions for qualified athletes, there is not a viable pathway in October to host the Ironman World Championship.

"After extensive consultation with Governmental and community leaders in Hawaii, we believe that the best course of action is to delay the event until February of 2022."

Nearly 2,500 people take part in the Championship, which has been held in Hawaii since 1978 and consists of a 2.4-mile open water swim in Kailua-Kona Bay, a 112 mile bike ride across the Hawaiian lava desert to Hāwī and back, and a 26.2 miles marathon run along the coast of the Big Island from Keauhou to Keahole Point and back to Kailua-Kona, finishing on Aliʻi Drive.

"We have worked closely with local and state Hawaii officials and other key event stakeholders and are aligned in the imperative to protect our local community by shifting planning efforts to a February race date," said Diana Bertsch, senior vice-president of World Championship Events for The Ironman Group.

"Our local community, athletes, partners, volunteers, and all other members of our ‘ohana - who represent our Hawaiian roots and history - feel pride and confidence in this difficult decision.

"We will work towards welcoming our athletes back to the island of Hawaii in February with the racing experience for which the Ironman World Championship is famous."

It was last held in 2019 when the winners were Germany's Jan Frodeno in a record 7 hours 51min 13sec, his third victory in five years, and his compatriot Anne Haug in 8:40:10.

It will not be the first time that two editions of the Ironman World Championship have been held in the same year as in 1982 there were also races in February and October.

There have been nearly 55,000 COVID-19 cases in Hawaii since the pandemic started with 561 deaths.

But the local economy has been badly hit by the halt in tourism.

"For over 40 years, our community has supported Ironman and cheered on participants from all over the globe.

"In return, Ironman has continued to support our community during these challenging times.

"I am deeply grateful for Ironman's $1,000,000 commitment to feed our residents in need throughout 2020 and 2021 with their Kahiau Together programme.

"As Ironman continues to mālama [to care and protect for] and truly care about our island community, we look forward to welcoming the IRONMAN World Championship back in 2022 with our full support."