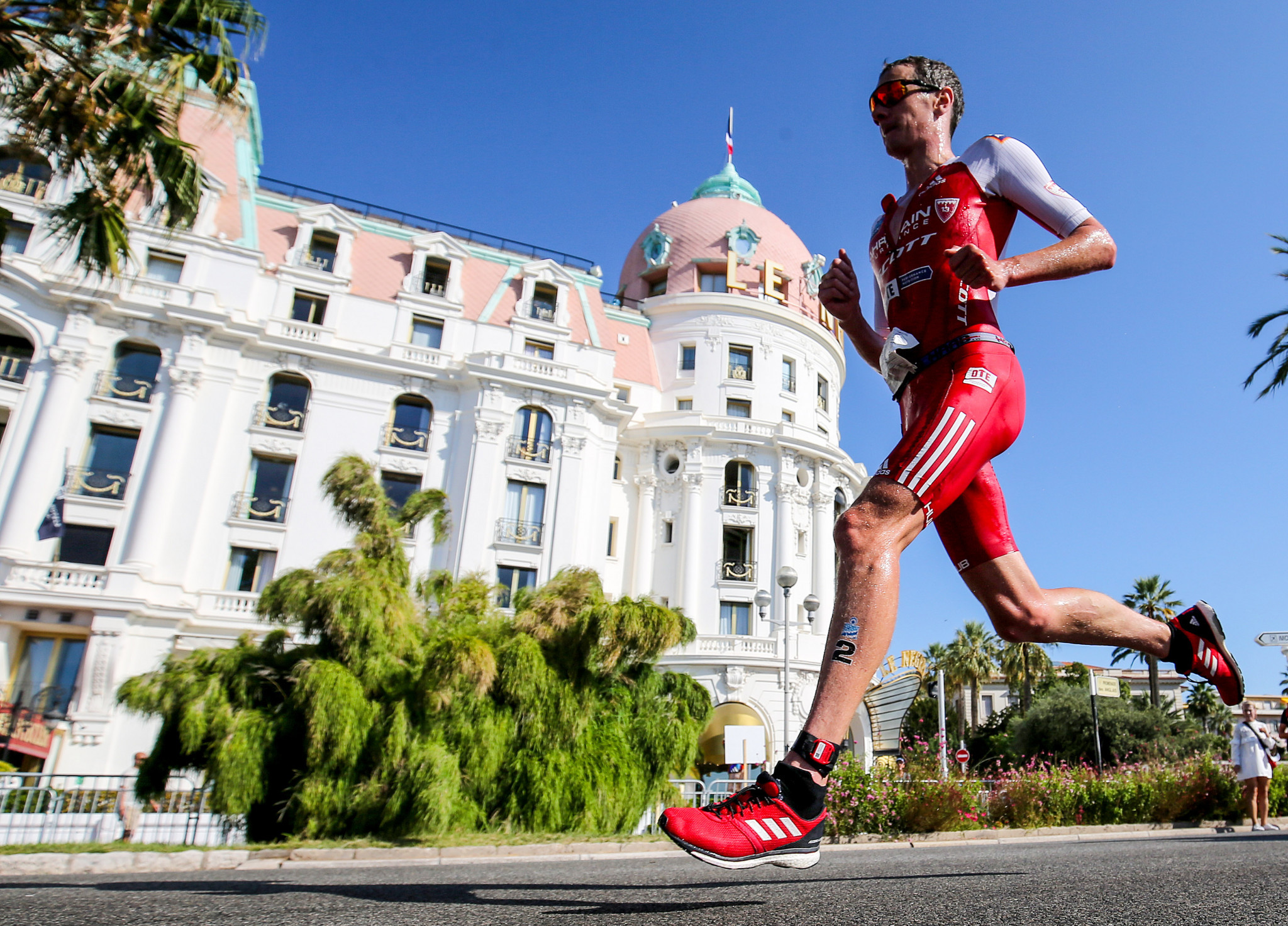 Britain's double Olympic triathlon champion Alistair Brownlee is in Kona, Hawaii, for his first Ironman World Championship tomorrow, still to decide whether to defend his title for a second time in Tokyo next year.

The 31-year-old Yorkshireman has competed largely in half Ironman events since winning in Rio, with a view to stepping up to the full distance.

After finishing a disappointing 44th in his local World Triathlon Series event in Leeds in June, he told the BBC that he "might retire".

But two weeks later he entered a full Ironman event in Cork and, with the swimming leg cancelled due to poor weather, took victory in the bike-run duathlon to secure qualification for the Ironman World Championships.

This week he told The Sun: "Once I get Kona out of the way, and see how that goes, then I will start thinking about next year.

"Perhaps even by the time I've crossed the line in Kona or maybe a few days after that, I will probably know what I am doing for 2020.

"Whatever happens, though, Tokyo is 100 per cent my final Olympic triathlon… though I probably said that after Rio in 2016."

Brownlee has been in training camp in Arizona since September and arrived early in Hawaii to make his final preparations.

He told gdnonline: “I think there is lots to learn about racing Kona and plenty of pitfalls, especially for first timers, but I have trained hard for the last four weeks to prepare for the conditions and worked hard on a nutrition strategy.

"Having never raced a full Ironman it will be a new experience, and one that I am really looking forward to.

"Of course I want to be competitive, but this year is about experiencing this special race for the first time."

Germany's Jan Frodeno, who preceded Brownlee as Olympic triathlon champion, has recovered from the injury that prevented him competing last year and is seeking his third title.

After defending his Ironman European Championship title in Frankfurt in June and adding two Ironman 70.3 wins, the German looks like his old self.

"The truth is that I'm grateful to be here a year later, healthy, fit, and with a shot at the crown," Frodeno said.

"For now that's what I’m focused on, and on Saturday I'll do everything to get it."

Slovenia’s David Plese will be another strong contender as he makes his sixth Ironman World Championship appearance as a professional athlete.

Since winning her first Kona in 2015 she has defended her title three consecutive times, with last year's performance a new course record and the world's fastest finish time for an Ironman-branded race.

Only Natascha Badmann, with six, and Paula Newby-Fraser, with eight, have won this title more often.

The original Ironman triathlon, now the Ironman World Championship, has been held annually in Hawaii since 1978, moving from Oahu to Kailua-Kona in 1981.