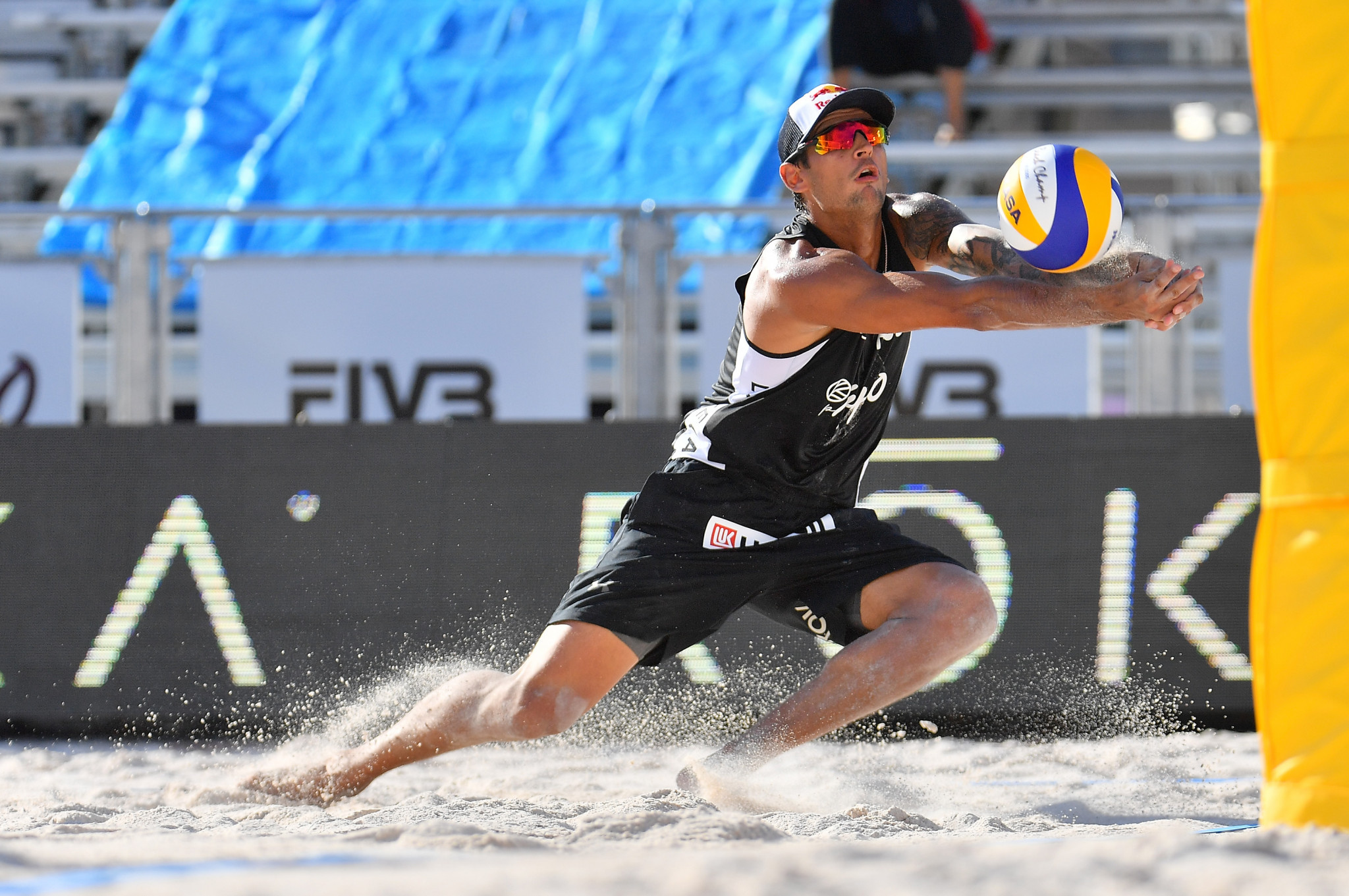 The International Volleyball Federation (FIVB) has launched its bidding process for its Beach Volleyball World Championships in 2023, 2025 and 2027.

The delayed 2021 World Championships are set to be held in the Italian capital Rome next June, and from 2023 are set to return to running biennially.

National Federations or event organisers interested in hosting either of the three editions of the competition are invited to express their interest to the FIVB by November 30, with the 2023 hosts set to be decided in February next year.

The chief executive of Volleyball World Finn Taylor explained the benefits to potential hosts of the event.

"The FIVB Beach Volleyball World Championships are among the world’s most exciting and entertaining sports events," he said.

"Not only does the event showcase the very best of beach volleyball, it also brings a huge boost to the tourism and economy of the host city.

"And the impact of the event on the host’s international profile has the power to be truly game-changing.

"The recent editions of the World Championships have been fantastic and generated truly global TV audiences for our sport and host cities.

"We cannot wait to go to Italy for next year’s event and we look forward to seeing many more world-class cities express their interest in hosting the World Championships in the future."

The Beach Volleyball World Championships were held officially under the auspices of the FIVB for the first time in 1997, and were last held in the German city of Hamburg in 2019.

The men's and women's tournaments are held concurrently, with each featuring 48 days.

Competition takes place over 10 days, with a total of 208 matches being held.

Russia and Canada both won their first ever gold medals at the FIVB Beach Volleyball World Championships, courtesy of Oleg Stoyanovskiy and Viacheslav Krasilnikov in the men's and Sarah Pavan and Melissa Humana-Paredes in the women's respectively.

Brazil has won a record 12 golds at the championships.