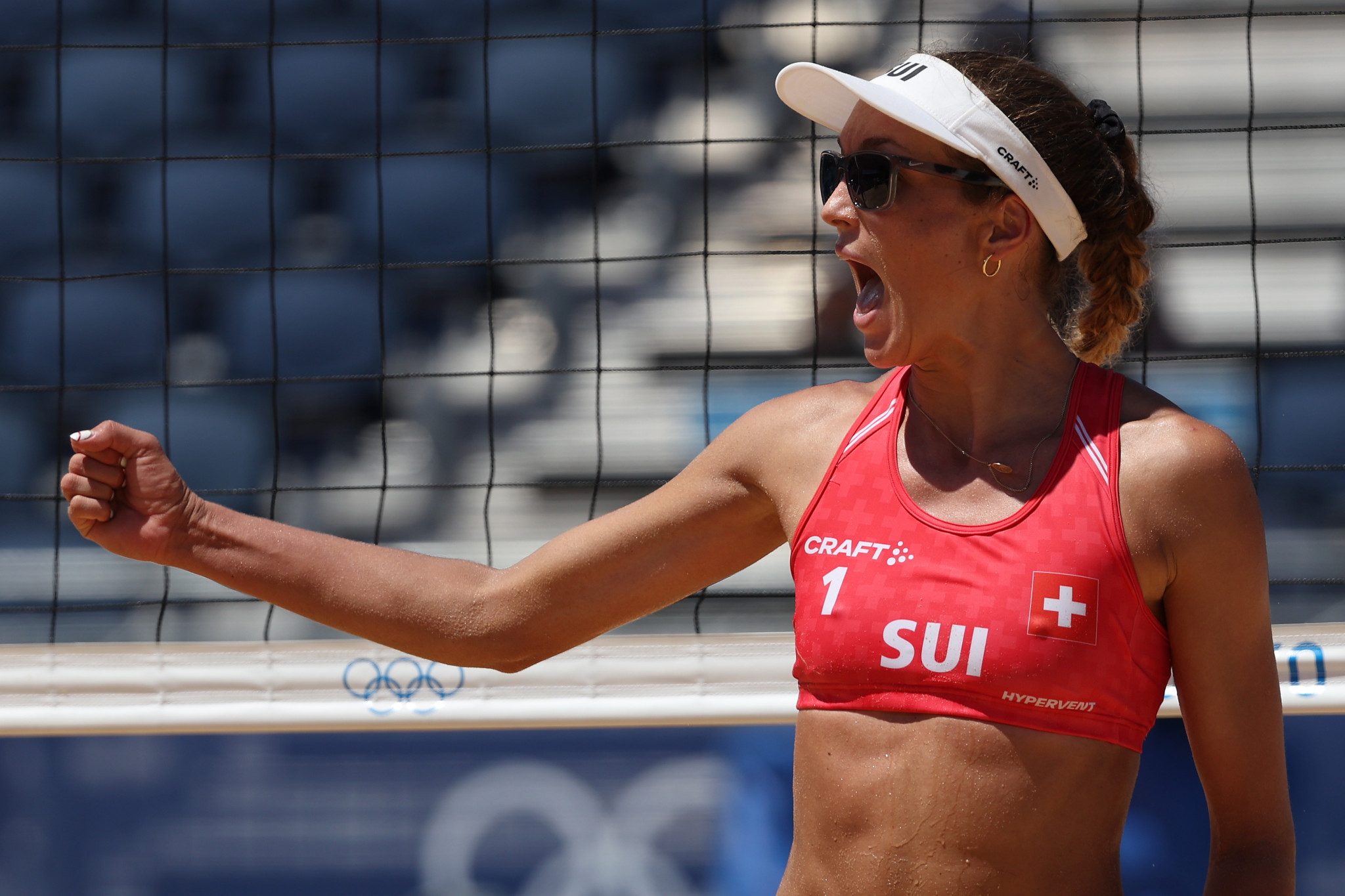 Anouk Vergé-Dépré has been honoured for her achievements at the Tokyo 2020 Olympics in beach volleyball by winning the Swiss Students Sports Award for her bronze medal win at the Games.

With her partner Joana Heidrich, the pair defeated Anastasija Kravčenoka and Tīna Graudiņa of Latvia for the final spot on the podium.

She was recognised at the Swiss University Sports party in Lucerne for her achievements in her studies and sport.

Karl Frehsner received the first lifetime award for his work in the Swiss Alpine skiing delegation at the Universiade for several years.

President of Swiss Olympic Jürg Stahl was in attendance with local politicians and representatives from sports associations.

During the ceremony, there was a retrospective of the Tokyo Games as well as a preview and discussion about the upcoming Lucerne 2021 Winter Universiade.

Both Vergé-Dépré and Frehsner spoke about the importance of combining training with studying and requested bodies to provide better assistance in future.