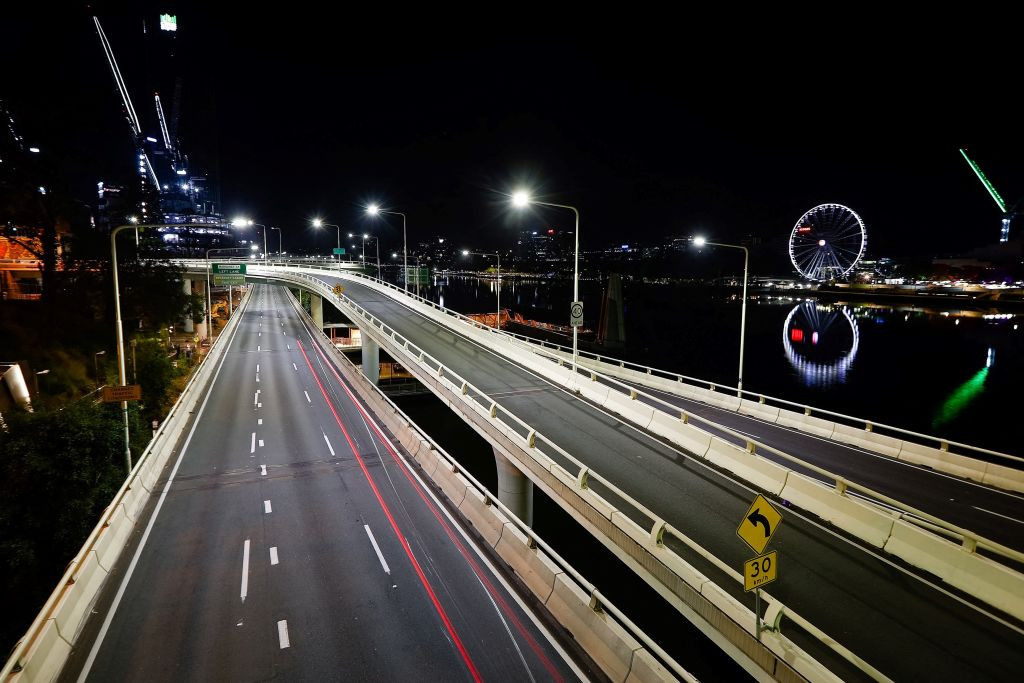 Businesses in Queensland have been urged to collaborate with local Government to ensure they take full advantage of Brisbane hosting the 2032 Olympic and Paralympic Games.

Chamber of Commerce and Industry Queensland senior policy advisor Gus Mandigora warned the potential benefits of the city staging the event would only be realised if businesses and the Government work together.

"The 2032 Games have the potential to leave a lasting legacy on the Queensland economy through improved tender processes and procurement opportunities, but that potential will only be realised if Government and business work together from the start," said Mandigora, according to Business News Australia.

"We’re calling for details on an Olympics plan for business so those looking to cash in on opportunities can start to plan and invest now to ensure they are well placed to compete for those opportunities."

Brisbane was officially awarded the 2032 Olympics and Paralympics by the International Olympic Committee (IOC) at its Session in July.

The Australian city was the only candidate for the Games after being put forward to the Session by the ruling Executive Board based on a proposal from the IOC's Future Host Commission, which identifies and recommends cities to stage the event.

"We know the Games will present billions of dollars in advertising exposure value to South East Queensland and beyond, which is likely to generate significant post-COVID confidence, as well as business and tourism opportunities, highlighting Queensland as an attractive place to visit and do business," Mandigora added.

"Queensland as a whole could cash in on some of this exposure, through tourism, hospitality and events, but also in other sectors such as sports and recreation and professional services."