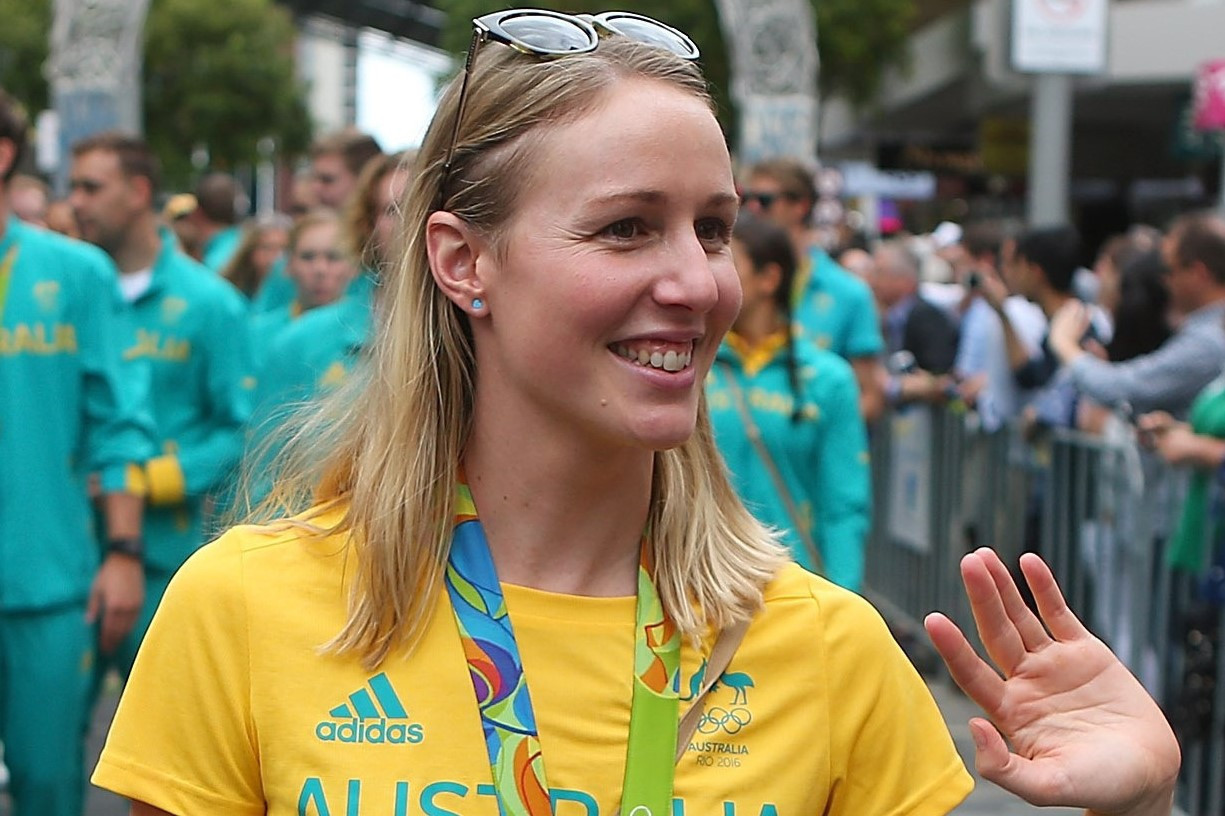 Bronte Barratt has been elected by Australia’s athletes to serve as their first representative when the Organising Committee for Brisbane 2032 is officially set up later this year.

The four-time Olympic swimming medallist was elected in a vote organised by the Australian Olympic Committee (AOC).

The Organising Committee is not due to officially come into existence until later this year when legislation is passed by the Queensland Parliament, but the AOC arranged a vote to ensure it had a representative ready.

The Brisbane-born Barratt was chosen from a list of five candidates.

She won a total of four medals, including a gold in the 4x200 metres freestyle at Beijing 2008 in a race where Australia broke the world record.

The 32-year-old claimed that, as a Queenslander and an Olympian, she is proud to bring the athlete perspective to the Organising Committee.

"I am very excited about the future for Brisbane and Queensland with the Olympic and Paralympic Games being held in my hometown," Barratt said.

"My three Olympic Games experiences were definitely the best time of my life and it’s these experiences that I believe will add value for the Committee.

"The Brisbane pitch was crystal clear that the athlete is front and centre.

"With my swimming and post-swimming career, I know I can provide the insights and decision making on behalf of athletes."

Brisbane was officially awarded the Olympic and Paralympic Games in July having entered exclusive dialogue with the International Olympic Committee earlier in the year.

AOC President John Coates claimed athlete input over the next 11 years is critical for Brisbane to achieve the vision and legacy it seeks from the 2032 Olympic and Paralympic Games.

"We have to deliver a great Games for the athletes," he said.

"They are at the heart of the Games.

"Congratulations to Bronte for being selected by her fellow Olympians to be that important voice from the very start.

"This knowledge is vital in shaping the opportunity for Brisbane, Queensland and all Australia.

"There are 10-year-olds today whose Olympic Games experience in 2032 as athletes will be shaped by the input from Bronte at the Committee table over the next three years."

To be eligible, the athlete representative had to be a Queensland resident and an active athlete as defined in the Olympic Charter - in this case, meaning they will have competed in either Rio 2016 or Tokyo 2020.

The term of office for a Rio 2016 athlete will conclude following the Closing Ceremony of Paris 2024 and for Tokyo 2020 athletes after Los Angeles 2028.

This means Barratt’s term will finish after the Paris 2024 Closing Ceremony.

There are two positions on the Organising Committee for athletes - one representing Olympians and the other representing Paralympians.