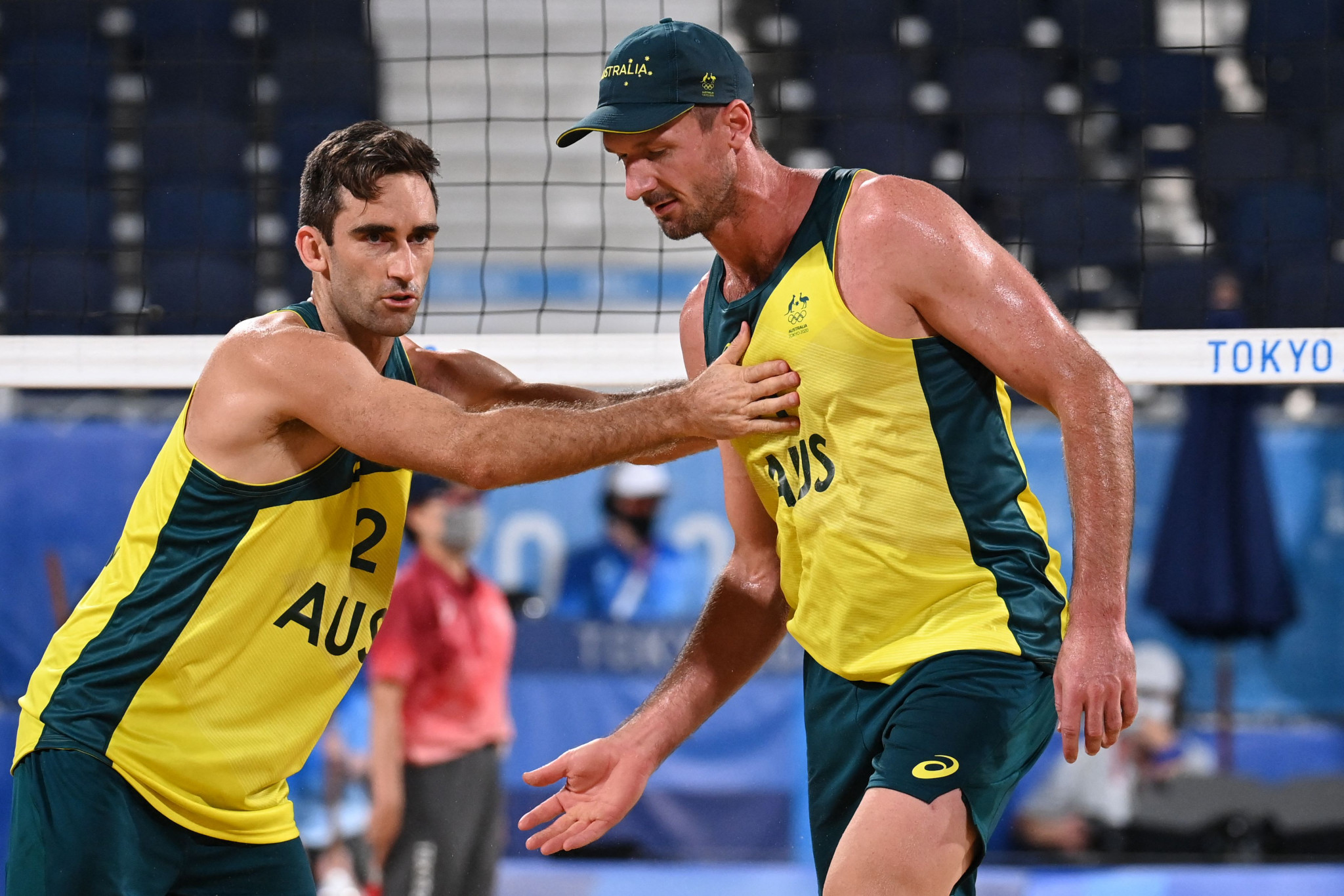 The Australian Olympic Committee (AOC) and Commonwealth Games Australia (CGA) have unveiled their "10+10 vision" for the Brisbane 2032 Olympics, proposing a new investment model for sport in the country in the build-up to the Games and the ten years following.

Both organisations submitted the "Sport - Powering Australia's Future (10+10)" report to the Australian Government.

It looks to reform the relationship between sport and the Government through a new strategy.

The submission is in response to the Government's 2021 Australian Intergenerational Report projects an outlook of the economy and the Australian Government's budget over the next 40 years.

Four recommendations are part of the submission - the first of these being to develop a funded implementation plan for sport in 2030.

It also aims to redefine sporting framework, develop and fund a national strategic initiative for major sporting events and include the sports industry - including the AOC and CGA - in Government decision-making in relation to sport.

"With the awarding of the 2032 Olympic and Paralympic Games to Brisbane, Australia has been given a gift of a generation," said AOC chief executive Matt Carroll.

"Through the power of sport, the Games will drive a 10-year runway of opportunity to 2032 and underpin a 10-year legacy post the Games for the next generation of Australians, 10+10.

"To achieve this requires investment by sport, Government, the tertiary education sector and corporate Australia.

"Sport strengthens our communities and contributes to Australia’s economy.

"Sporting excellence builds national pride, motivation and inspires us all.

"The Australian athletes at the Tokyo Games, are leading by example, demonstrating that achievement requires resilience, commitment and hard work."

The 10+10 submission also highlights the economic, productivity and volunteering benefits from sport to the national economy, estimating a contribution of AUS$83 billion (£44.5 billion/$61.1 billion/€51.9 billion) annually.

It's official! The Olympic Games are heading back to Australia for #Brisbane2032!

"The 10+10 submission is not about money for winning medals," added CGA chief executive Craig Phillips.

"It is about how the power of sport can be better resourced and deployed to serve the needs of the community over the long term.

"At a grassroots level, sporting infrastructure can provide a foundation from which to build prosperous communities, improving the liveability of Australian cities and regions, connecting people from different backgrounds around common objectives, supporting employment and the economy."

Brisbane was officially awarded the 2032 Games at the latest International Olympic Committee (IOC) Session in Tokyo on Wednesday (July 21), prior to the start of the Tokyo 2020 Olympics.

North and South Korea, Qatar, Germany, India and Indonesia had also expressed an interest in hosting the 2032 Games and had entered into talks with the IOC, but all were overlooked in favour of the Brisbane bid.