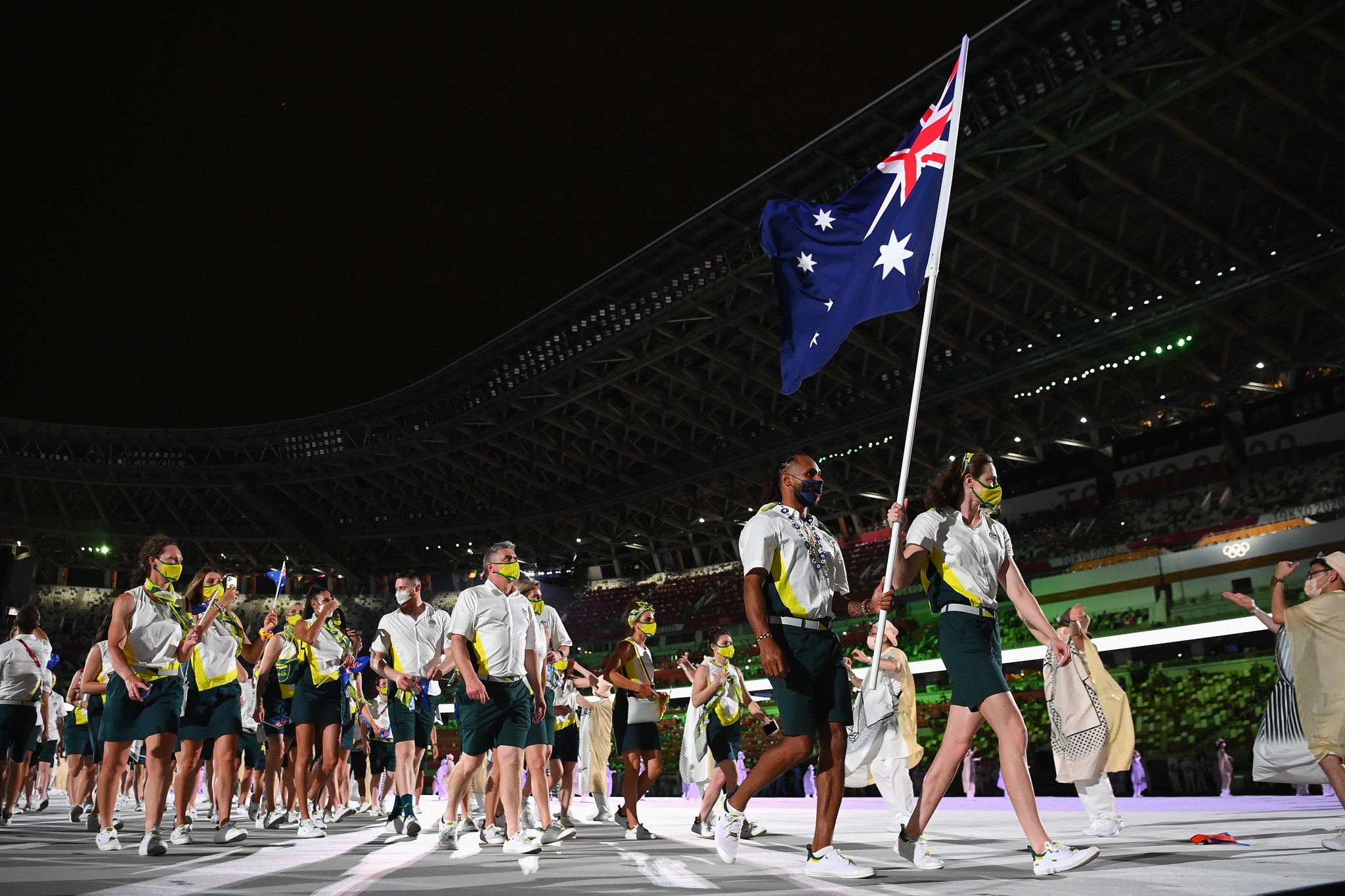 The Australian Olympic Committee (AOC) has defended its "generous" and "very popular" medal incentive funding programme (MIF), after it was revealed that retiring athletes who medalled at the Tokyo 2020 Olympic Games are not eligible for prize money.

As per ABC, it was confirmed by the AOC that its MIF was only open to athletes who will continue elite training.

This does not prevent National Federations from granting medal bonuses.

An AOC spokesperson told insidethegames that its MIF was intended as an "incentive programme, which is far more generous and beneficial than any reward programme," and is "very popular" with "the full support of the Athletes’ Commission."

They said that the MIF ensured that athletes benefitted from funding to help them reach the podium, with the aim of making the Olympic Games "the destination, not the starting point."

They stressed that athletes were eligible to earn MIF at the "benchmark event" of each year, and that an athlete who, for example, receives a bronze, silver and gold in the three years prior would go into an Olympics having already earned AUD45,000 (£23,800/$32,900/€28,000) to aid their preparations.

This, they said, "is a far better position for the athlete."

They also added: "If they are forced to retire for whatever reason, convention is that they simply keep that funding.

"No athlete has ever been asked to repay since the scheme was introduced."

At the Tokyo 2020 Olympic Games, Australia ranked sixth on the medals table with 17 golds, seven silvers and 22 bronzes.

There were controversies as Australia’s 853-strong team returned from the Japanese capital, however.

The country’s men’s rugby sevens and football teams came in for criticism for their behaviour on a flight back to Sydney on July 30, while the AOC criticised a ruling from the South Australian Government which forced some athletes to quarantine for a further 14 days at home on their return to the state - having already undergone a two-week hotel quarantine in Sydney.