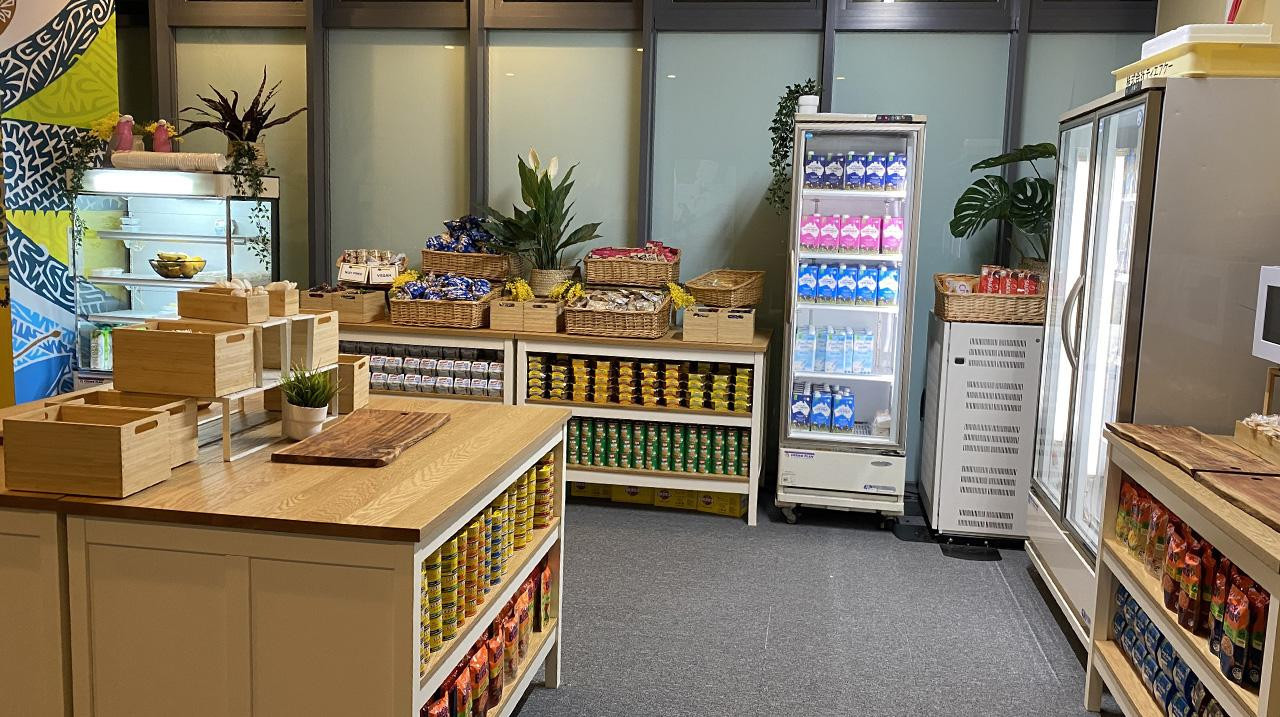 A donation to the equivalent of more than 8,500 meals has been made by the Australian Olympic Committee (AOC) to Japan’s national food bank following Tokyo 2020.

More than 3,000 kilograms of food is being distributed to households in need through Second Harvest Japan, as well as a range of charities and welfare facilities following the Australian Olympic team's departure from the Olympic Village in Tokyo last month.

The food, which ranges from breakfast cereals, rice, baked beans, fruit, lentils, milk, juices, coffee and canned goods, was left over from the Australian Olympic team’s performance pantry at the Olympic Village.

In addition to the foodstuffs, the AOC has also donated a range of practical items, including clothing, shoes, electrical items, quilts, pillows and medical accessories to Japanese Local Government authorities for use in future emergency situations.

AOC chief executive Matt Carroll revealed that the food was originally shipped from Australia to Tokyo before the Games in order to provide Olympians with healthy breakfasts and other options within the Australian section of the Village.

"We are really pleased that nothing has gone to waste," he said.

"The idea was to provide an alternative for our athletes to the communal village dining halls, particularly those heading out to training and competition early.

"Our nutrition team ensured the athletes had good healthy options and the Performance Pantry was very popular.

"In the end we had leftover stock.

"So, our team sourced Second Harvest who were able to take delivery of some 3,432 kilos of items which are now being used to assist those in need."

Second Harvest chief executive and founder Charles McJilton revealed that the donation from the AOC was a unique one.

"We are grateful to the Australian Olympic Committee for reaching out and doing the right thing," he said.

"The Australians showed how easy it was.

"They are the only National Olympic Committee to donate food.

"It has left our recipients with a good impression of Australia."

Other practical items were also donated to Local Government authorities with assistance from the Australian Embassy in Tokyo.

"Australian Embassy staff were pleased to be able to assist with the Australian Olympic team’s donation - giving back to Japan as host country," Jan Adams, Australia’s Ambassador in Japan, said.