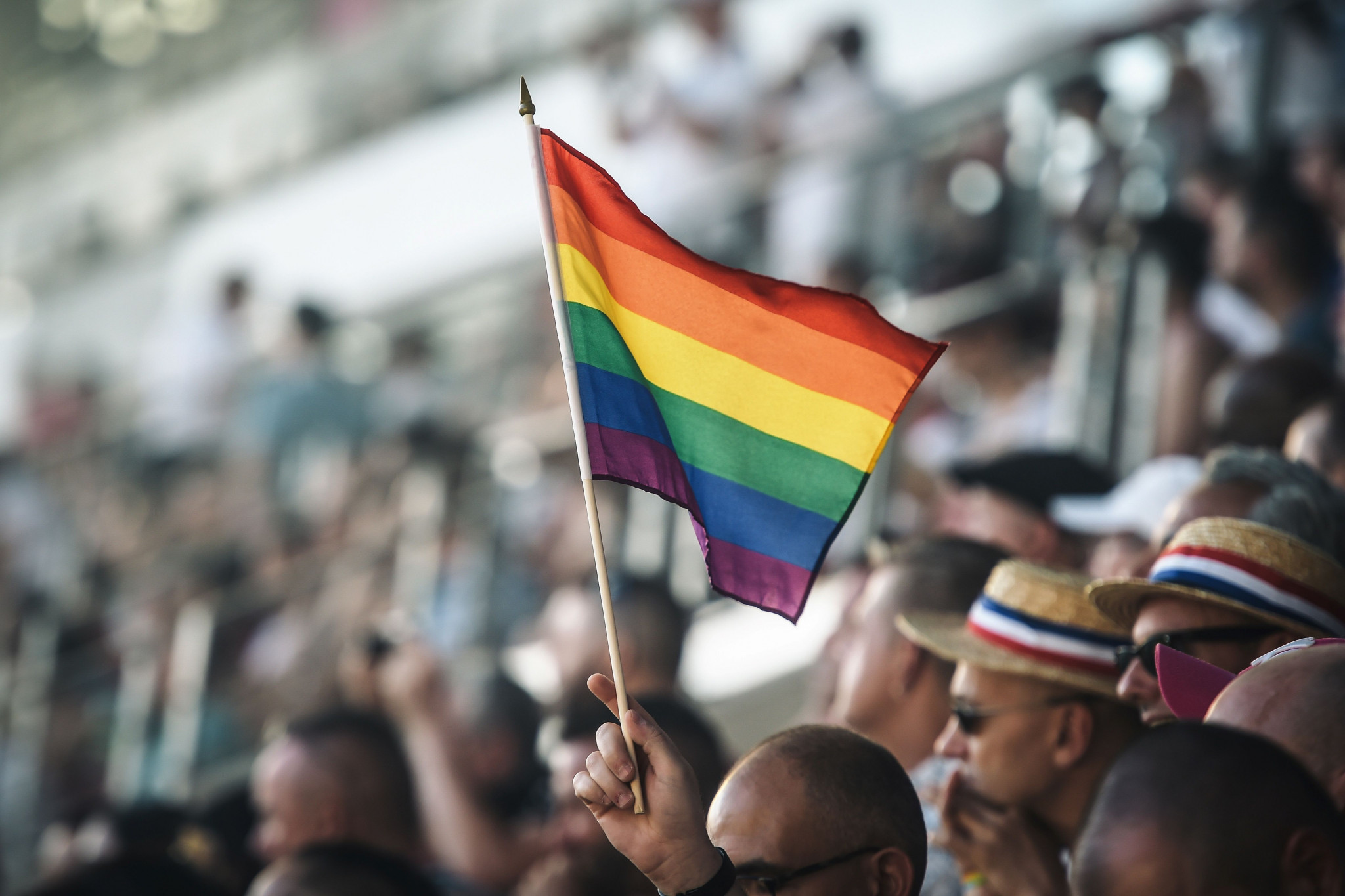 The 2022 Gay Games, initially due to be hosted by Hong Kong in November, have been postponed to 2023 due to COVID-related travel restrictions.

Hong Kong Gay Games founder and co-chair Dennis Philipse cited strict quarantine rules as reason to delay the Games, stating that having fans in attendance was of key importance.

"We want to make sure that everyone is able to come to the event," Philipse told Hong Kong Free Press.

A statement followed, adding: "With many parts of the world, including many across Asia, still struggling to contain the virus and facing uneven access to vaccines, we felt that delaying the Games until November 2023 will enhance the likelihood of delivering on our promise to have the Hong Kong Games serve as a beacon of hope for the wider community across the region."

The Federation of Gay Games (FGG) supports the decision.

Co-President Sean Fitzgerald said in a statement: "The FGG stands behind Hong Kong’s decision to postpone the Games, and will continue to work with the GGHK team and our member organisations to ensure that our event in November 2023 delivers on meeting our core aims of participation, inclusion and personal best to the widest possible attendance from Asia and internationally."

The Hong Kong organisers had hoped 12,000 participants and 75,000 spectators from more than 100 countries would attend.

The Games' pending arrival in Hong Kong has drawn criticism due to China's human rights record, especially its censorship of gay relationships.

In June, pro-establishment Beijing lawmakers Priscilla Leung and Junius Ho called for the Government to rescind support of the Games, describing it as "disgraceful".

Due to the unpredictable progression of COVID variants and the corresponding travel restrictions we announced today that Gay Games 11 originally slated for November 2022, will be postponed to November 2023 in Hong Kong.

"It is your business what you do in your own room, but if you go out and do it in public, it’s disgraceful," said Ho, as reported by the Hong Kong Free Press.

"The point is simple, the officials should not get involved in this, it’s the civil society’s business if they want to do it, it’s wrong [for the Government] to throw money into this, and I don’t want to earn this type of dirty money."

In response, organisers of the Games said: "Anti-inclusion objections from this small but vocal minority, however, have galvanised the resolve of our 300 volunteers, and brought out overwhelming support from the general public, business community, and other legislators."

Civil unrest in Hong Kong has also shed doubt on the Games going ahead, but the FGG and Hong Kong organisers have stated their commitment to hosting the Games despite the problems.