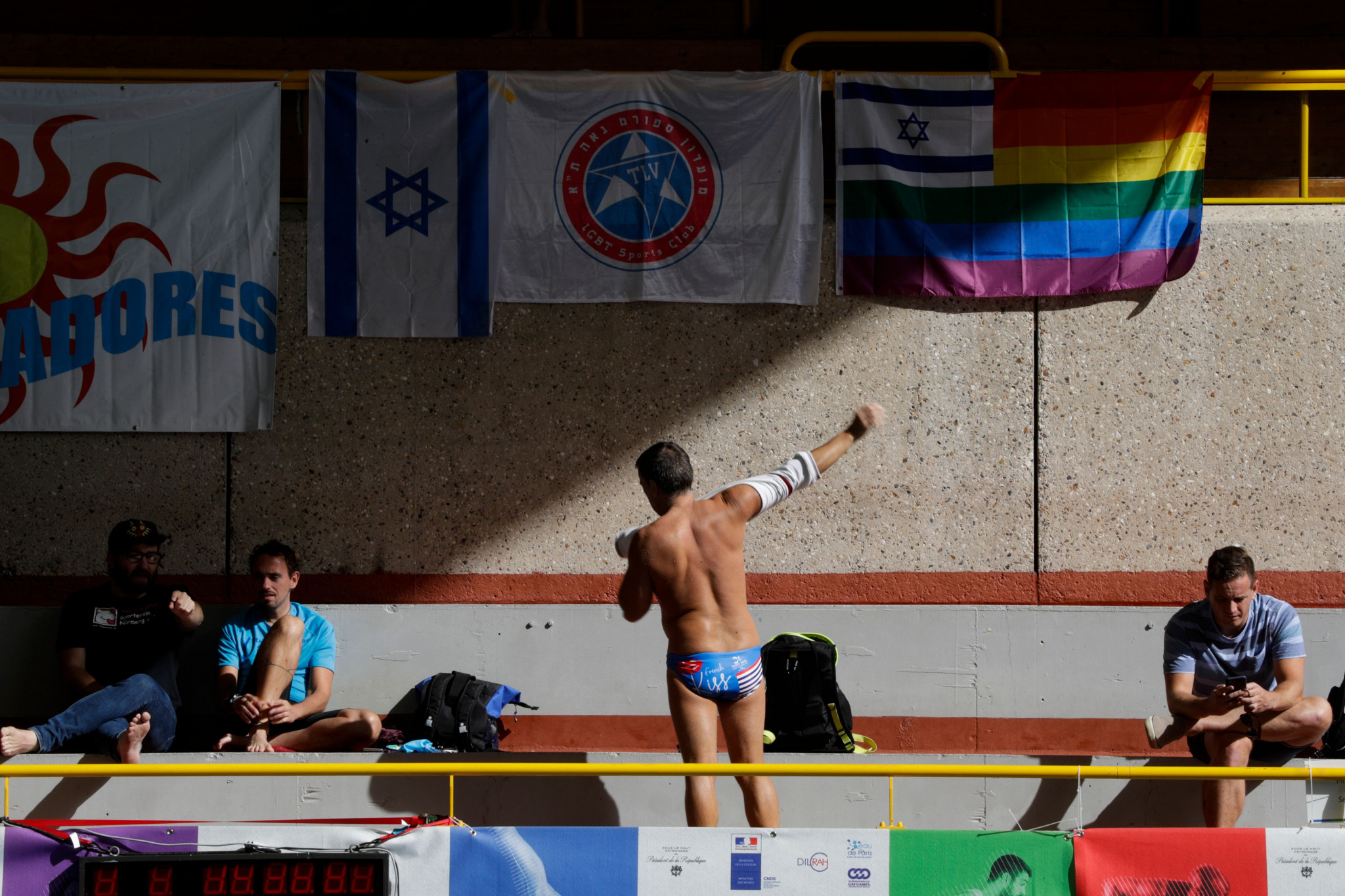 Twenty cities from 14 countries have expressed an interest in hosting the 2026 edition of the Gay Games.

The Federation of Gay Games (FGG) received a record number of expressions of interest, with the 20 cities coming from across six continents.

Six American cities have registered an interest, including San Diego and Seattle, with Cape Town and Durban in South Africa also doing so.

Other cities include Brisbane in Australia, São Paulo in Brazil, and Taipei in Chinese Taipei.

"We are extremely delighted to have received this record amount of interest for the Gay Games," said Dave Killian, FGG officer of site selection.

"The excitement of 20 cities from 6 continents shows that countries want to not only welcome diverse communities to their cities but also want to be a place of community and connectedness for all people.

"These are the Games that change the world and the growing interest in participation, hosting and volunteering proves that."

Cities now have until April 30 to submit a letter of intent to FGG, with bid books due on August 1.

Following a series of question and answer sessions, the FGG Board and General Assembly will shortlist its preferred three cities on January 31 in 2021.

April 30 that year will be the next big deadline for bidding cities as they will have to file their expanded bid book by that date.

A vote for "presumptive and alternate" Gay Games hosts is scheduled to take place at a meeting on site selection in November 2021.

The host, however, is not due to be announced until February 2022 after the FGG and the city chosen have officially signed the proposed licence agreement.

"We listen closely to our members and take the feedback on the submission process from previous bidders and host cities very seriously," said Killian.

"Our goal is to make it easier for the Games to come to cities and we are on the right track for doing that."

Paris staged the 2018 Gay Games and the next edition of the event will be in Hong Kong in 2022.

It is expected to be held as planned, despite widespread social unrest in Hong Kong in recent months.