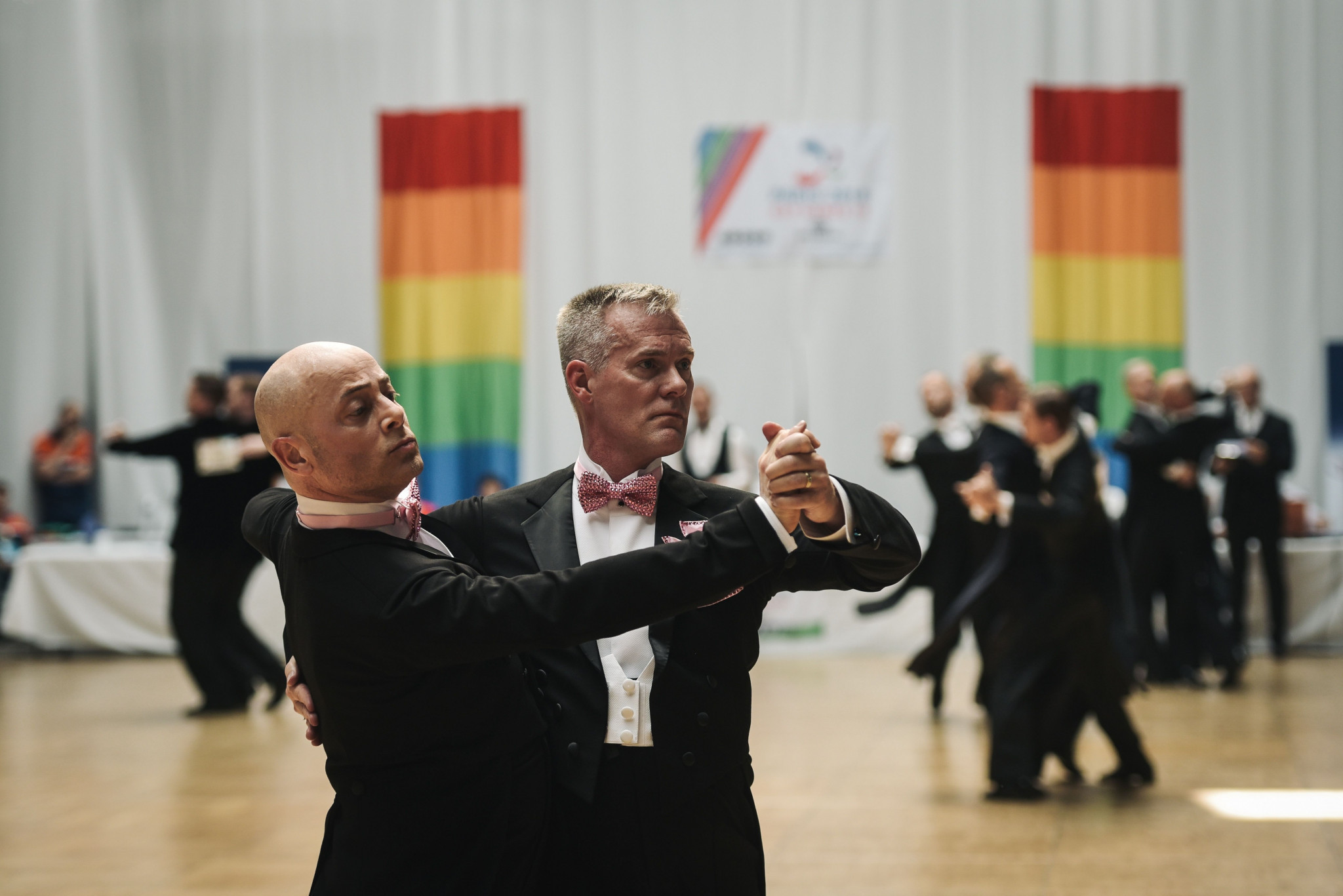 A list of eight potential host cities was whittled down to three following a vote at the Federation of Gay Games (FGG) General Assembly.

A total of 20 cities from six continents had initially expressed interest in hosting the 2026 edition of the Gay Games, a record amount.

Site inspections of the three chosen cities are now set to begin in June and July, depending on the status of the COVID-19 pandemic.

The final vote to determine the winning bid is due to take place at the next FGG General Assembly in Hong Kong in November.

"The FGG wishes to thank all eight bid cities who truly put forth wonderful bids that illuminated the Federation's principles, and we look forward to continuing the process with these three finalists," said FGG officer of site selection David Killian.

It is expected to be held as planned, despite widespread social unrest in Hong Kong in the past couple of years and the continued impact of the pandemic.

First held in San Francisco in 1982, the Gay Games seeks to "combat discrimination, promote the recognition and freedoms of LGBT people and promote information on HIV/AIDS, drug use and other risks".