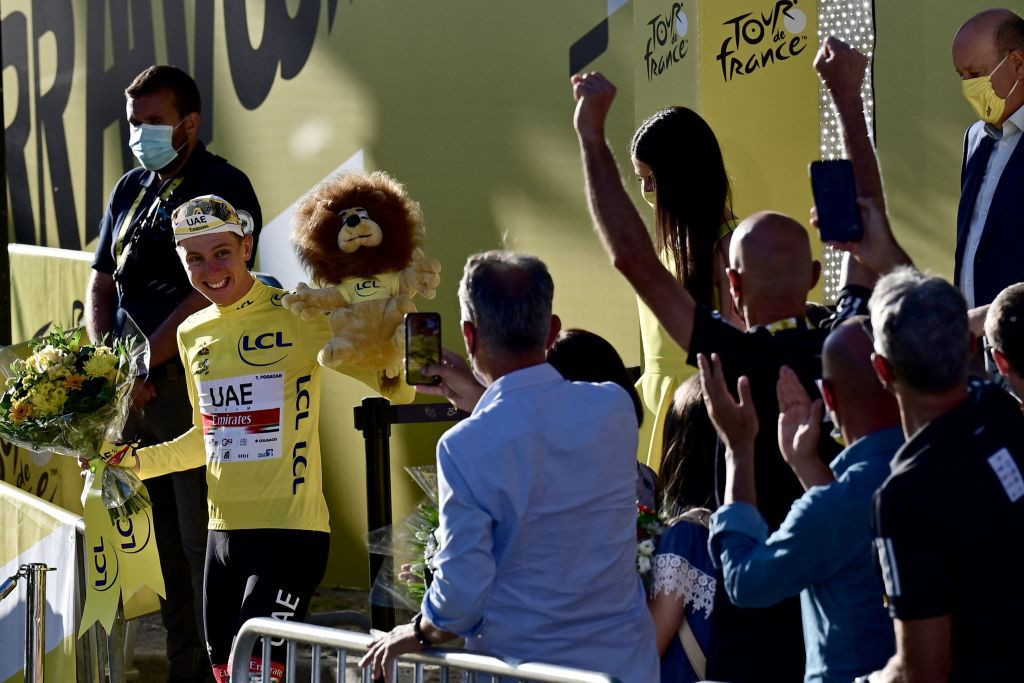 Slovenia’s Tadej Pogačar duly retained his Tour de France title in Paris today, but Mark Cavendish, seeking a record 35th stage win, was beaten to the line on the Champs-Élysées by Belgium’s Wout van Aert in the 21st and final stage of the 2021 race.

Cavendish struggled to find space and could not come past Van Aert, who had won the previous day’s time trial, in the final few metres of the bunch sprint.

The Briton finished third on the day behind  Jumbo-Visma's Van Aert and Belgium’s Jasper Philipsen of Alpecin-Fenix.

Cavendish, the 36-year-old from the Isle of Man whose career seemed to be drawing to its close last year, can nevertheless be proud of his astonishing performance in equalling the record of Belgian legend Eddy Merckx after winning four stages in this Tour.

Called up by Deceuninck-QuickStep as a late replacement for injured Irish sprinter Sam Bennett, Cavendish finished with the green jersey as points winner for the second time in his career after the final 108.4-kilometre run from Chatou into Paris.

He totalled 317 points, with Australia’s Michael Matthews, riding for Team BikeExchange, on 279 and Italy’s Sonny Colbrelli, of Bahrain Victorious, on 223.

The 22-year-old winner Pogačar, riding for UAE Team Emirates, not only secured his yellow jersey as winner of the general classification but became the youngest rider to have won the event twice and the first to win the yellow, polka-dot and white jerseys two years in a row.

The reactions at the sprint finish!

The polka-dot jersey denotes the King of the Mountains, and the white jersey is awarded to the best-placed rider under 25.

The winning margin of 5min 20sec was the largest since Italian Vincenzo Nibali triumphed by 7:39 in 2014.

"Incredible," Pogačar said after finishing safely in the midst of the peloton on a final stage when the leader traditionally goes unchallenged.

"I didn't [ever] dream about this - it's something beyond a dream.

"Hard to tell which [win is] more special.

"Last year there was no pressure, and I wasn't ready to take the win - [I would have been] happy with second, and it ended with me winning.

"This year already I had yellow from the first week - really different.

"But proud of both."

Denmark’s Jonas Vingegaard, riding for Jumbo-Visma, was second overall, with third place going to Ecuador’s Richard Carapaz of Ineos Grenadiers, 7:03 behind the winner.

The Olympic road race is next on the agenda for Pogačar.