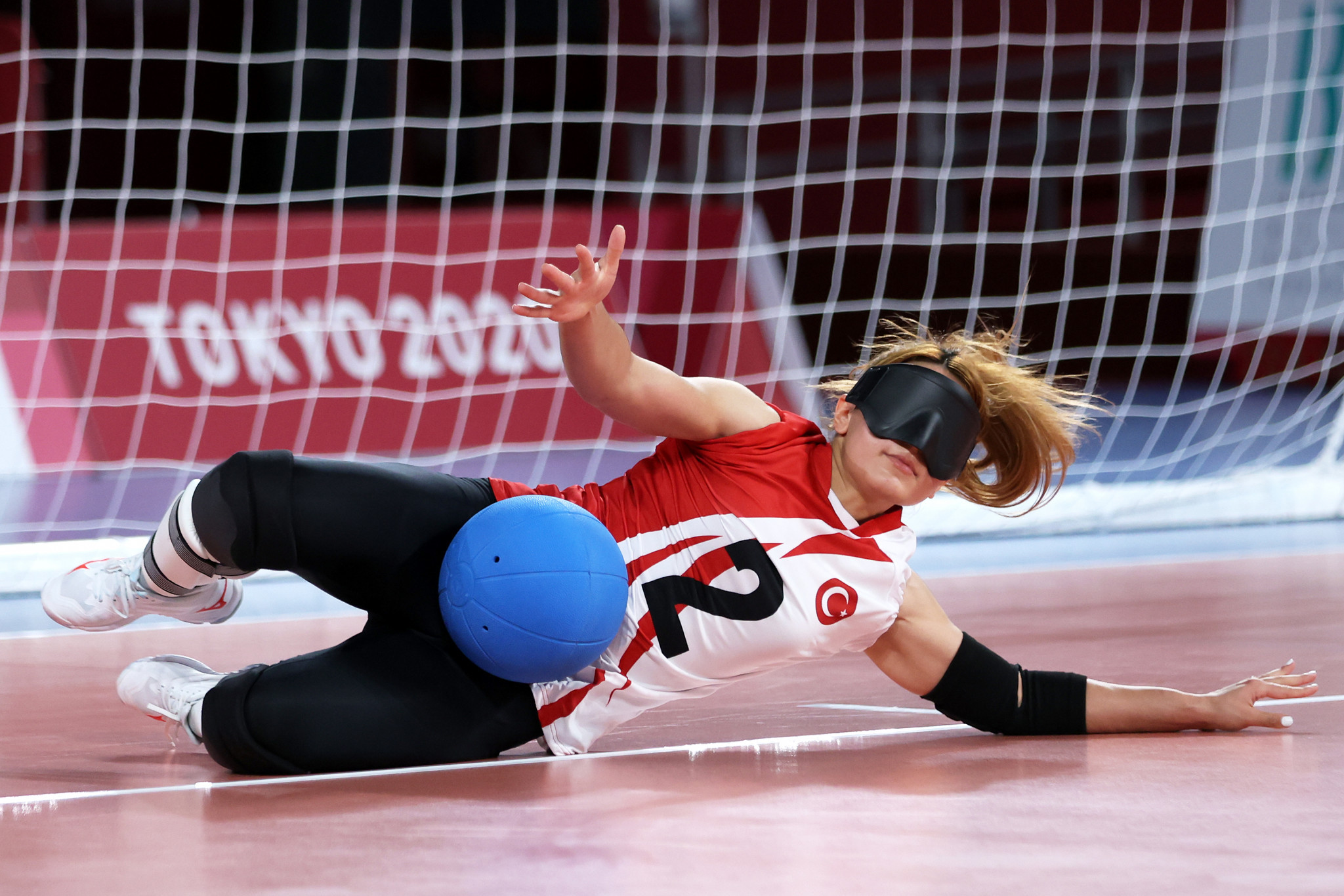 This year's European Championships A - the top tournament for the continent's goalball teams - will be held in Samsun in Turkey in November.

The International Blind Sports Federation (IBSA) confirmed the event has been added to the calendar and will consist of 10-team women's and men's tournaments.

Qualification to the 2022 IBSA Goalball World Championships in Chinese metropolis Hangzhou will be on offer in addition to continental medals.

"We are absolutely delighted to confirm the dates and location for this tournament, after some uncertainty caused by COVID-19," IBSA Goalball Committee chairperson Kari Rasanen said.

"The competition will gather some of the best teams in the world, many of whom will compete fresh from their excellent performances at Tokyo 2020.

"We are excited to see how it pans out, especially as the Turkish women’s team have just retained their Paralympic title.

"We hope that organisers can capitalise on some of interest and anticipation generated in Japan and put on a great show."

The Yaşar Doğu Sport Hall will be the venue for the European Championships A.

In addition to he Turkish women's triumph, onw other European side won a golball medal at the Tokyo 2020 Paralympics.