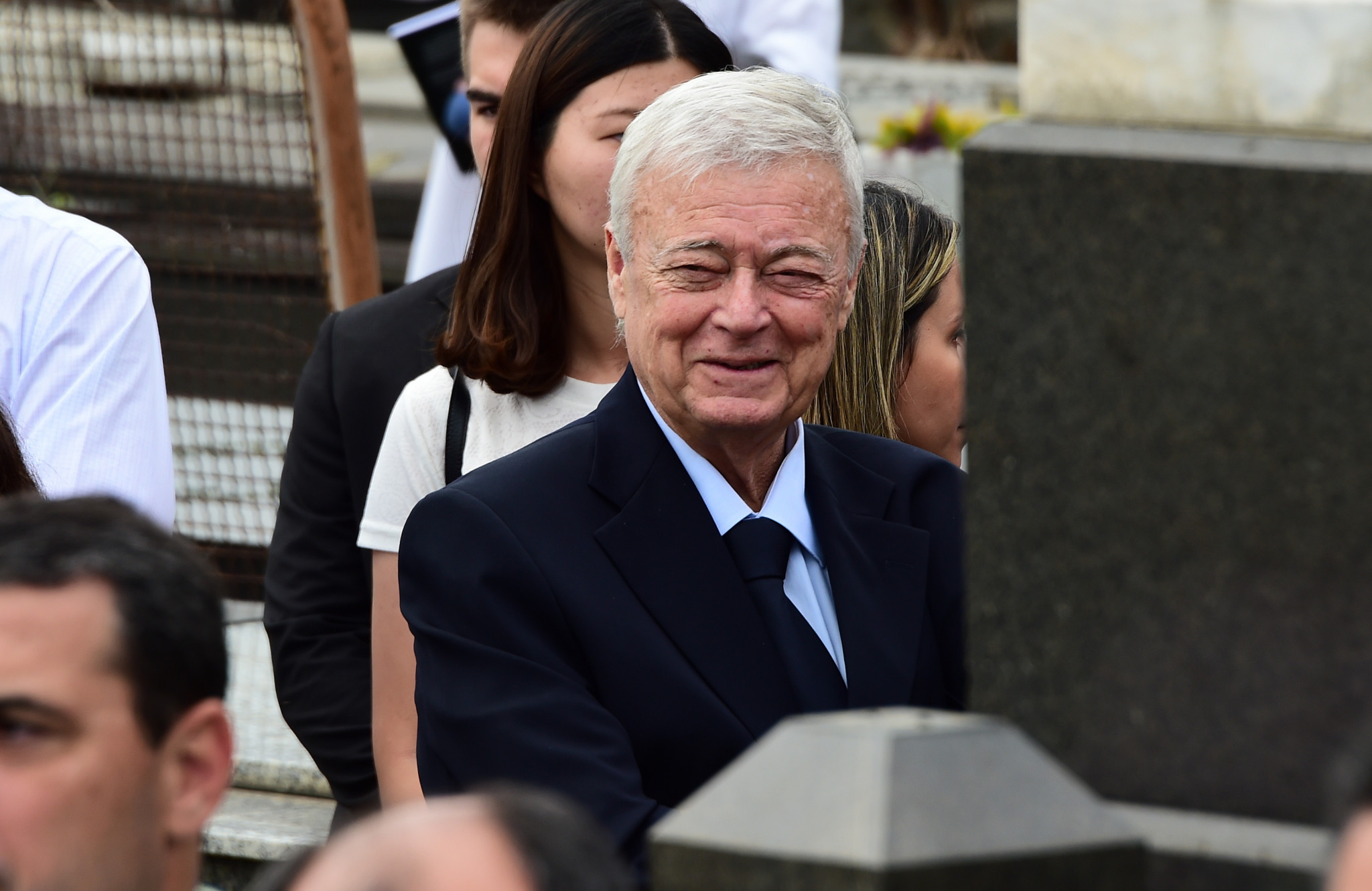 The Court of Arbitration for Sport (CAS) has dismissed Ricardo Teixeira's appeal against a lifetime ban from all football-related activity.

The former FIFA Executive Committee member was banned for life and fined CHF1 million (£785,000/$1.1 million/€920,000) after the body's Ethics Committee found him guilty of ethics breaches.

Teixeira, once President of the Brazilian Football Confederation (CBF) and a former son-in-law of ex-FIFA President João Havelange, is also among defendants indicted by American judicial authorities for racketeering, wire fraud and money laundering conspiracies relating to the awarding of media and marketing rights.

It is for bribery schemes which saw certain companies obtain media and marketing rights to CBF, South American Football Confederation (CONMEBOL) and Confederation of North, Central American and Caribbean Association Football (CONCACAF) competitions between 2006 and 2012, in exchange for personal gain, that Teixeira was banned by FIFA.

The CAS - following an appeal which was delayed by the onset of the COVID-19 pandemic - "comfortably concluded" a life ban for breaching Article 27 of the FIFA Ethics Code was proportionate.

The "extraordinarily high amounts of the bribes at stake", "Teixeira’s intentional behaviour" and the onus on the CFB President to be a role model all influenced the three-person CAS panel to throw out Teixeira’s appeal.

Teixeira was CBF President for 14 years until he stepped down in 2012.

He has thus far resisted extradition to the United States, where the Department of Justice alleges that, among other crimes, Teixeira was one of the FIFA Executive Committee members who "offered and received bribe payments in exchange for their votes in favor of [sic] Qatar to host the 2022 World Cup".