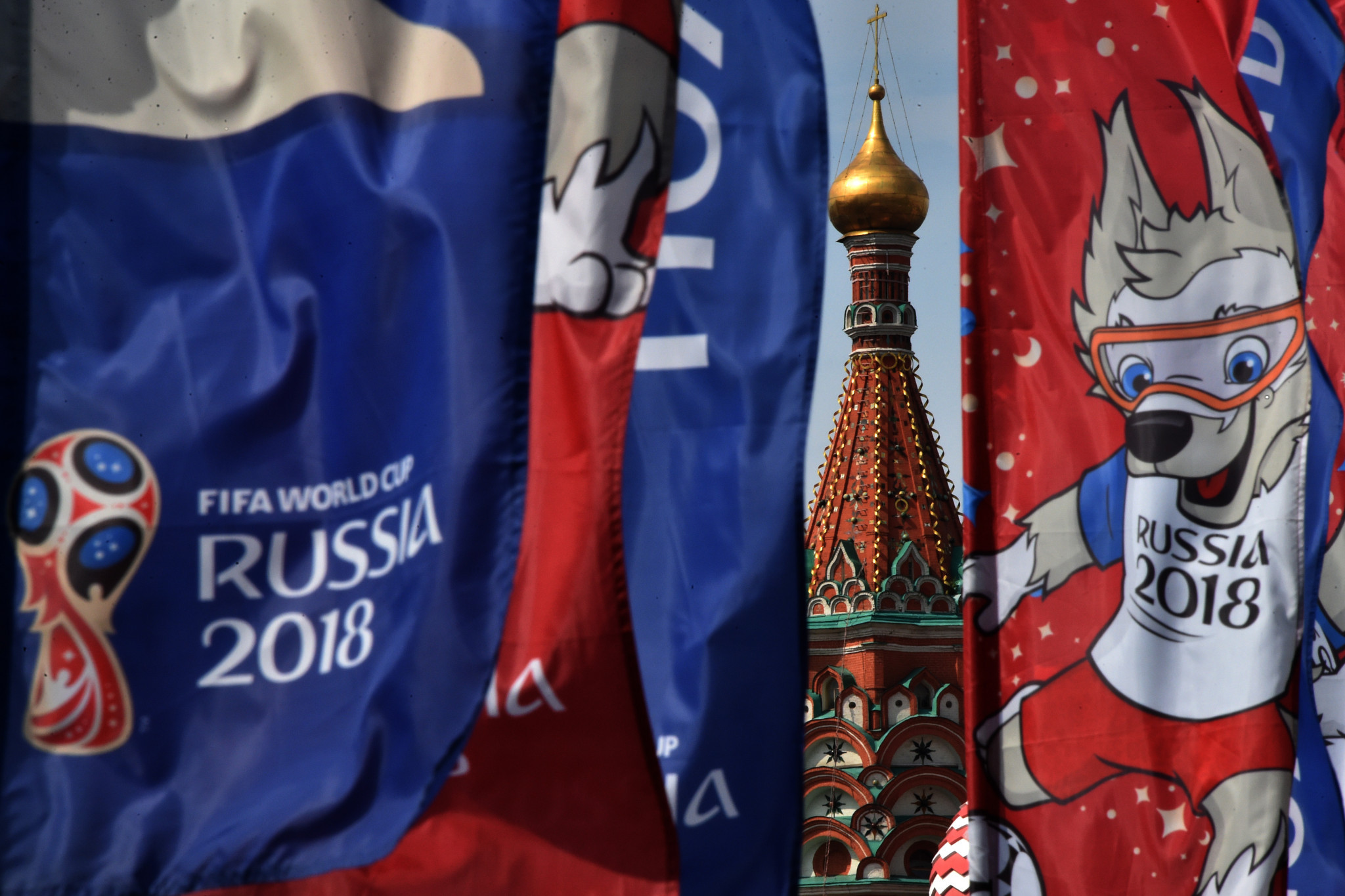 Russia and Qatar have issued denials following a new court indictment which alleges FIFA executives were paid bribes in exchange for voting for the countries to host the 2018 and 2022 World Cups.

The wide-ranging indictment, filed at the United States District Court for the Eastern District of New York, made numerous accusations of corruption within FIFA, ranging from the awarding of broadcasting rights to the selection of tournament hosts.

The allegation was made that several former FIFA Executive Committee members "were offered or received bribes in connection with their votes".

The new indictment has marked the latest twist in the long-running American investigation into alleged FIFA corruption.

Allegations of corruption emerged soon after, with the two nations' records on human rights also leading to criticism.

A denial has been issued from the Kremlin, with Russia's Presidential spokesman Dmitry Peskov categorically rejecting claims of bribery.

"We have read media reports and we cannot understand what is it all about," Peskov said, according to the Russian state news agency TASS.

"Russia was granted the right to host the world championship on an absolutely legal basis and it has nothing to do with some kind of bribery, which we categorically reject."

Russia overcame joint bids from Portugal and Spain and Belgium and The Netherlands, and a solo bid from England.

The country hosted the tournament from June 14 to July 15 in 2018, with France winning the competition for the second time after beating Croatia 4-2 in the final.

France are due to head to Qatar in two years' time as the defending champions.

The Qatar 2022 Supreme Committee, which is overseeing preparations for the tournament, also issued a rebuttal following the bribery claims.

They insisted their bid also adhered to rules.

Qatar was surprisingly awarded the 2022 tournament after seeing off competition from the United States, South Korea, Japan and Australia.

"Despite years of false claims, evidence has never been produced to demonstrate that Qatar won the rights to host the FIFA World Cup 2022 unethically or by means that contravened FIFA's strict bidding rules," a Supreme Committee statement read.

"The Supreme Committee maintains that it strictly adhered to all rules and regulations for the 2018-2022 FIFA World Cup bidding process and any claim to the contrary is baseless and will be fiercely contested."

The indictment has alleged that Ricardo Teixeira, the former President of the Brazilian Football Confederation (CFB) and a FIFA Executive Committee member, was "offered and received bribe payments" in exchange for voting for Qatar to host the World Cup in 2022.

Ex-FIFA vice-president and South American Football Confederation (CONMEBOL) President Nicolás Leoz was also "offered and received bribe payments" in return for voting in favour of Qatar's bid, it is claimed.

Russia paid disgraced former FIFA vice-president Jack Warner and others to vote for its proposal, it is further alleged.

Warner "was promised and received bribe payments totalling $5 million" (£4.1 million/€4.6 million), according to the indictment.

Rafael Salguero, who was also on the FIFA Executive Committee at the time, was allegedly promised $1 million (£820,000/€925,000) in exchange for voting for Russia.

Teixeira was handed a lifetime ban by the FIFA Ethics Committee last year after it found him guilty of ethics breaches.

His appeal to the Court of Arbitration for Sport will be heard next month.

The former CFB President, who held that role from 1998 until he stepped down in 2012, has avoided extradition to the US despite being accused of wrongdoing in previous indictments.

He too has been banned from all football-related activity for life and CONCACAF was last year awarded $79 million (£63 million/€70 million) in a lawsuit against him and the late Chuck Blazer, who had been the organisation's secretary general.

The Guatemalan Salguero – banned from FIFA for seven years in 2019 – has cooperated with investigators in the past and avoided a jail sentence in late 2018 after pleading guilty to criminal conspiracy, two counts of conspiracy to commit bank fraud and conspiracy to launder money.

FIFA stressed, following the latest allegations, that it has already taken action against individuals accused in the latest indictment and that the governing body has been given "victim status" in the United States criminal proceedings.

"FIFA supports all investigations into alleged acts of criminal wrong-doing regarding either domestic or international football competitions, and will continue to provide full cooperation to law enforcement officials investigating such matters," a statement said.

"FIFA is closely following these investigations and all related developments in the legal processes ongoing in the United States and other parts of the world.

"It is important to point out that FIFA has itself been accorded victim status in the US criminal proceedings and senior FIFA officials are in regular contact with the US Department of Justice.

"Following the latest indictment, FIFA will ask the DOJ for further information on these matters.

"The FIFA Ethics Committee has already imposed sanctions, including life bans, on football officials mentioned in this process.

"So far as FIFA is concerned, should any acts of criminal wrong-doing by football officials be established, the individuals in question should be subject to penal sanctions."