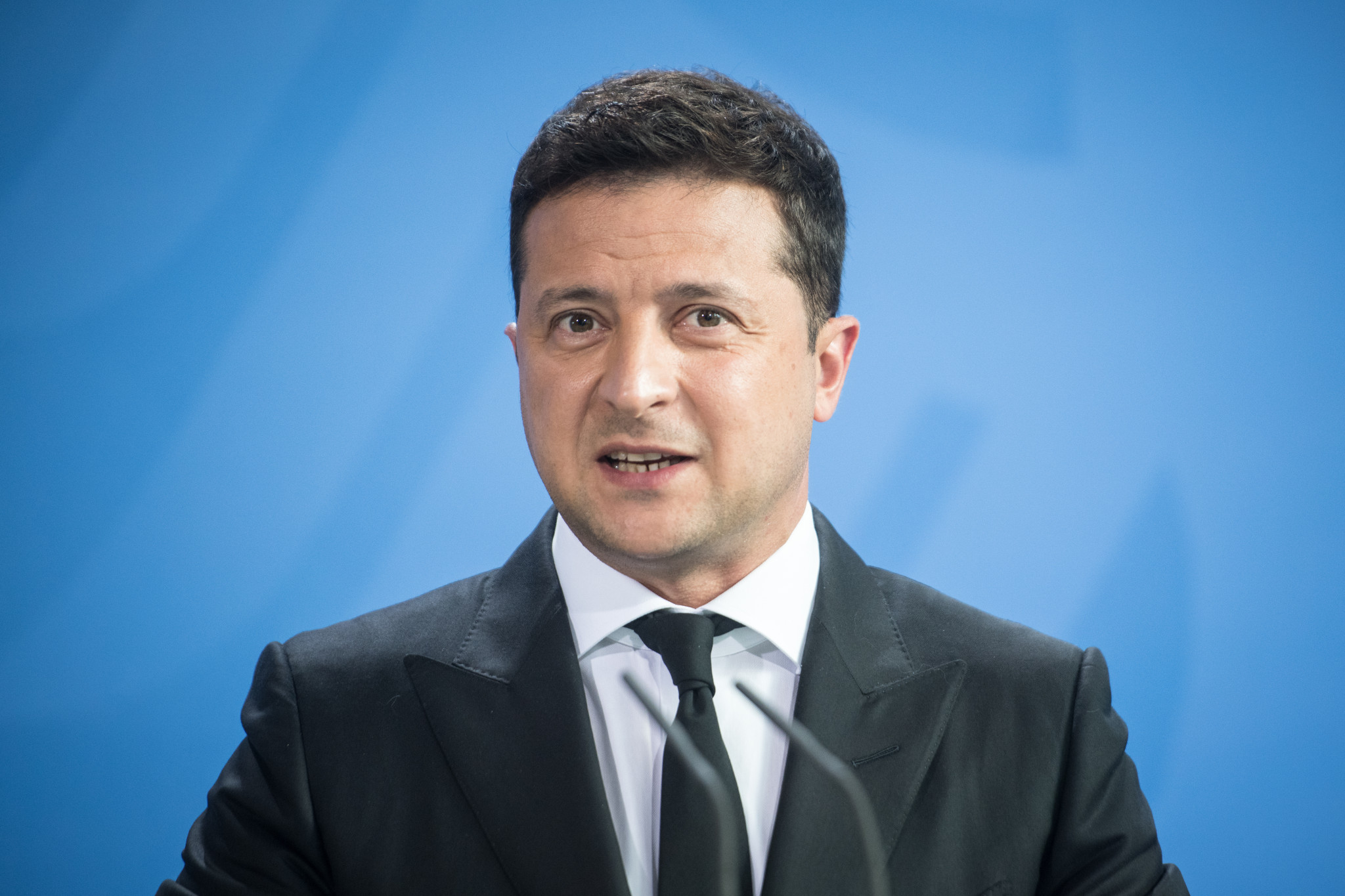 Ukraine’s President Volodymyr Zelenskyy has revealed the country will enter the dialogue phase with the International Olympic Committee (IOC) as it furthers its interest in hosting a future edition of the Winter Olympic and Paralympic Games.

During a meeting with IOC President Thomas Bach in Kyiv, Zelenskyy said Ukraine was "determined" to become a Winter Olympic host, and added that the country would send a delegation to the IOC’s headquarters in Lausanne in Switzerland "as soon as possible."

President of the National Olympic Committee of Ukraine Sergey Bubka told insidethegames that Zelenskyy was instrumental in the idea to bring an Olympic Games to Ukraine.

"The President is really focusing on developing Ukraine," said Bubka.

"He is paying a lot of attention to building infrastructure for sport and lifestyle.

"We understand what we need to build for Ukraine to host an Olympics, and President Zelenskyy is looking at a Winter Games.

"Our country is strong in summer sport, but not as strong in winter sport, as we do not have the facilities.

"Ukraine is a wonderful country with some beautiful mountains and we want to bring more tourists here."

Bubka, who won gold in the men’s pole vault at the Seoul 1988 Summer Olympics, also praised the IOC’s new system for deciding Olympic hosts adding: "This is a great change by Thomas Bach, as the process is open to more countries, and it offers more possibility, more flexibility.

"There is then more chance for countries to host an Olympic Games with less expense."

This replaces the previous system of countries competing against each other, which has been abandoned, with Bach claiming it creates "too many losers."

In a statement jointly issued by the Ukrainian President and the IOC, Bach welcomed Ukraine’s plans citing the "great sports tradition of Ukraine" and added he had seen "a very impressive presentation of the most recent sports and sports infrastructure in the country."

The 2026 Winter Olympics have been awarded to Milan and Cortina d'Ampezzo in Italy.

Various expressions of interest have been made in relation to hosting in 2030, including by groups from Salt Lake City, Barcelona and Sapporo.

Vancouver, Quebec City and Bashkortostan have all also been mentioned as considering bids - although any Russian venue would not be allowed to be awarded the event until World Anti-Doping Agency sanctions expire.

In January, Ukraine’s Youth and Sports Minister Vadym Huttsait said the country was "considering" launching a bid for either the 2030 Winter or 2032 Summer Olympics.

Lviv in Ukraine did bid for the 2022 Winter Olympics, but pulled out in June 2014 because of the political difficulties in the country, which at the time centred around a dispute between Ukrainian forces and pro-Russian separatists, and the disappearance and overthrow of then President Viktor Yanukovych.

The Games were ultimately awarded to Beijing, who defeat Kazakhstan city Almaty.

The last of these came at Pyeongchang 2018 when freestyle skier Oleksandr Abramenko won gold in the men’s aerials discipline.