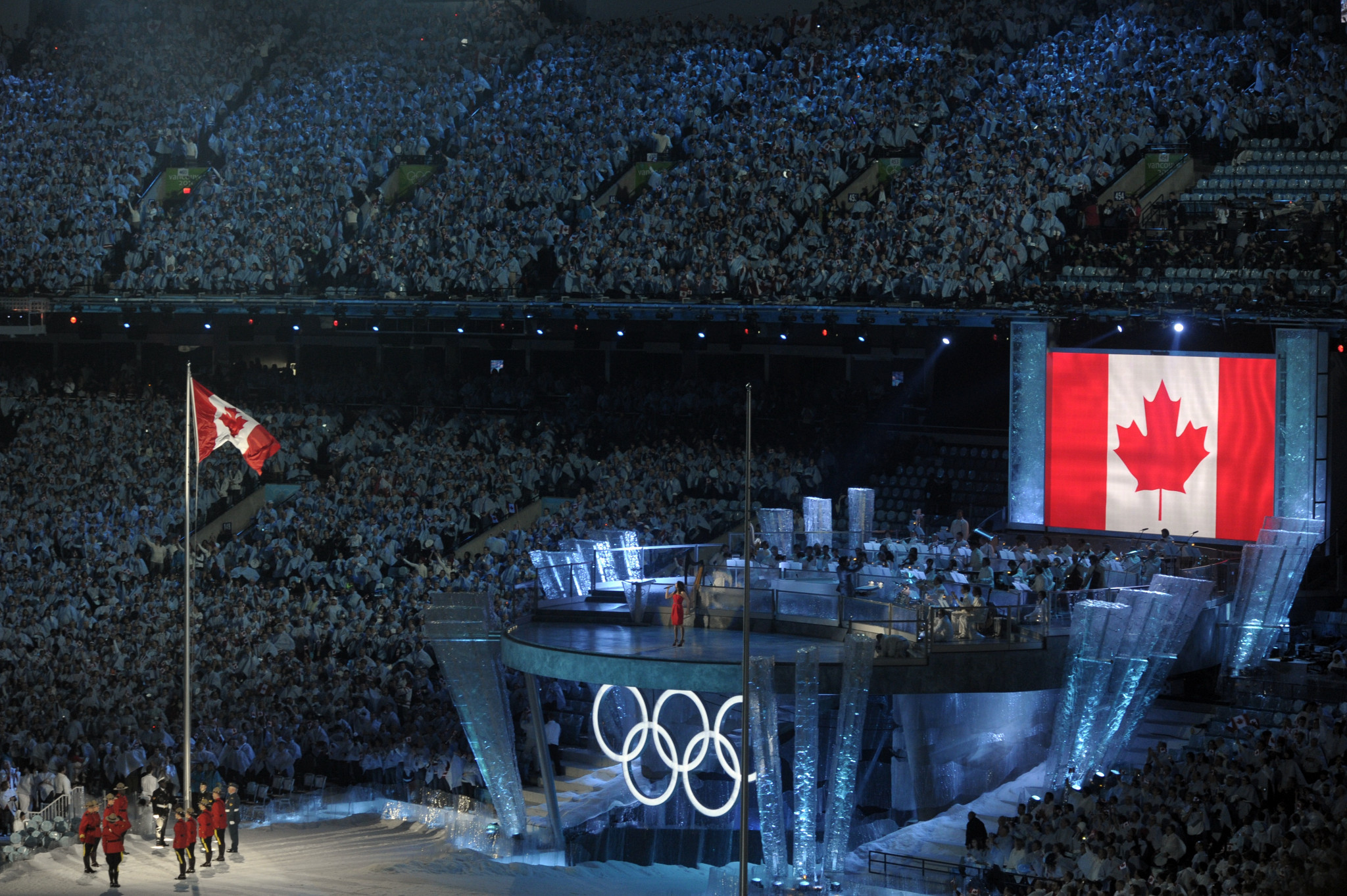 John Furlong has envisaged a 2030 Winter Olympic and Paralympic Games in Vancouver as being held across eight or nine communities.

Furlong served as President and chief executive of the 2010 Vancouver Winter Olympics and Paralympics.

He says the COVID-19 pandemic has led to discussions over a different type of project for 2030, which would seek to spread events out regionally.

Furlong told the podcast PQBeat that a 2030 project would look to be a step up on what was achieved in 2010, where the Games reportedly broke event.

The official claimed a 2030 Games could achieve more good across a wide range of communities, with private funding helping the local economy at a time when other projects were reduced due to COVID-19.

"Our goal when we started this was to take the 2010 plan, which was staged in three communities, and stretch it to eight or nine communities," Furlong told PQBeat.

"So that the whole province can feel like we were in it together.

"The province is broken down into traditional regions and we see a path to being able to function in all of those regions in some way.

"To what extent is still to be determined."

Furlong referenced a meeting of regional officials earlier this month, which reportedly saw positive feedback for a potential bid.

The expectation now is various communities will determine whether they could host events at the Games, either with existing facilities or as part of planned projects which could be in place at the time.

"At high level we hope what happens is communities who want to participate in this, would benefit from being an Olympic host city, there would be long-term benefits for tourism, sport and aboriginal engagement," Furlong said.

"As well as economic benefits in each community through new jobs, all the volunteers and security would be local and whole thing would be local.

"This would be connected to an organisation delivering this.

"We have not made a determination on how the [Vancouver] Island may be a part of this, but it is believed that communities like Victoria, Nanaimo and the Island are thinking about the best facilities they have and facilities they might have by 2030.

"We want to come together with an overriding plan and want communities to dream."

According to the Fraser Valley News Network, a proposed Bridal Veil Mountain Resort in Chilliwack has supported plans for the Games.

The Bridal Veil Mountain Resort has reportedly targeted becoming a central part of a bid, should development of the all-season resort be approved.

An independent poll last month found public support for a potential Vancouver 2030 Winter Olympic and Paralympic Games stands at 55 per cent, rising to 77 per cent should public money not be required.

Vancouver, Richmond and Whistler hosted competitions during the 2010 Winter Olympics and Paralympics.