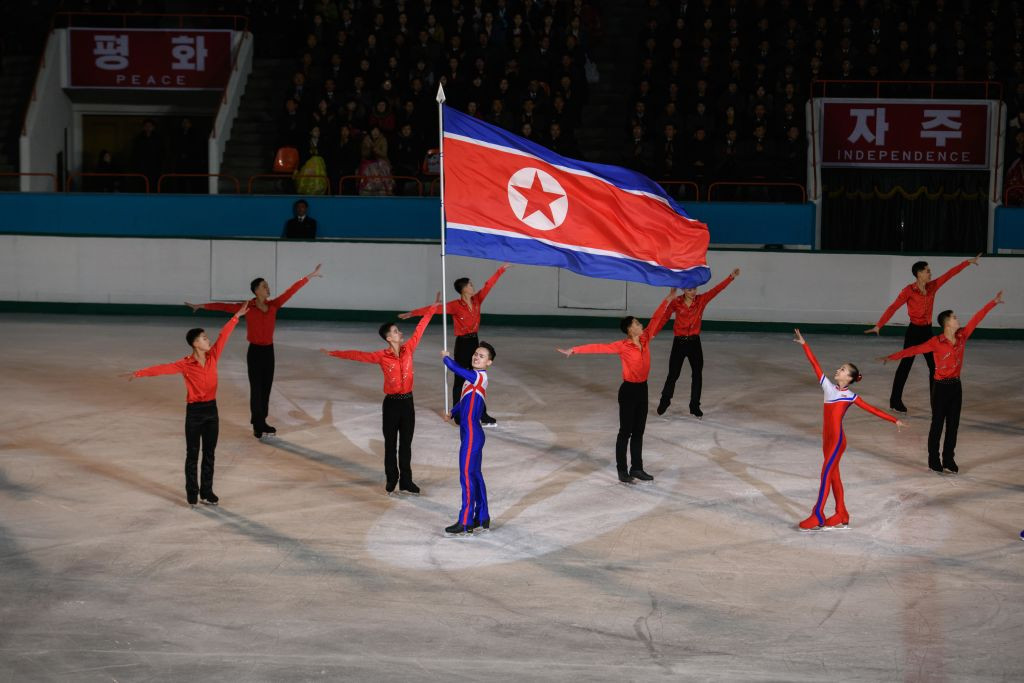 The measures imposed on the Olympic Committee of the Democratic People’s Republic of Korea (PRK NOC) will last until the end of 2022, although IOC President Thomas Bach said the Executive Board "reserves the right to reconsider the duration of the suspension at its discretion".

Bach said the PRK NOC had breached the Olympic Charter by "failing to fulfil their obligation" to send athletes to the Games in the Japanese capital.

The IOC head opened the door to North Korean athletes being able to participate at Beijing 2022, but they are set to do so under the Olympic Flag and not as a representative of the reclusive and secretive nation.

"So we have kept this door open if an athlete, or athletes, should qualify to be on the field of play for the Winter Olympic Games."

The PRK NOC said in April that it had withdrawn its team from Tokyo 2020, which concluded last month, because of concerns over the COVID-19 pandemic.

It was the only NOC not represented at the Games in the Japanese capital.

In a statement following today's remote meeting, the IOC Executive Board said its "reassurances for the holding of safe Games" in Tokyo and over the provision of vaccines for North Korean athletes were "systematically rejected by the PRK NOC".

"Throughout the process, the PRK NOC was given a fair opportunity to be heard, and received very clear warnings about the consequences of its position and the fact that any violation of the Olympic Charter would ultimately expose the PRK NOC to the measures and sanctions provided in the Olympic Charter," the IOC said.

The IOC also confirmed the PRK NOC will not be entitled to any financial support, which had been withheld due to international sanctions, because of its decision not to field a team at Tokyo 2020.

The North Korean body "will not be entitled to benefit from any assistance or programme from the IOC during the period of suspension", the IOC added.

Today's decision is a far cry from the lead-up to the 2018 Winter Olympic Games in Pyeongchang, where the IOC made a concerted effort to ensure North and South Korea fielded a joint ice hockey team and marched together at the Opening Ceremony before lauding it as an example of peace.

During the meeting, Bach "expressed his appreciation for the participation of the PRK NOC athletes" in Pyeongchang, the IOC said, while the IOC claimed the NOC was "committed to its athletes competing at Tokyo 2020".