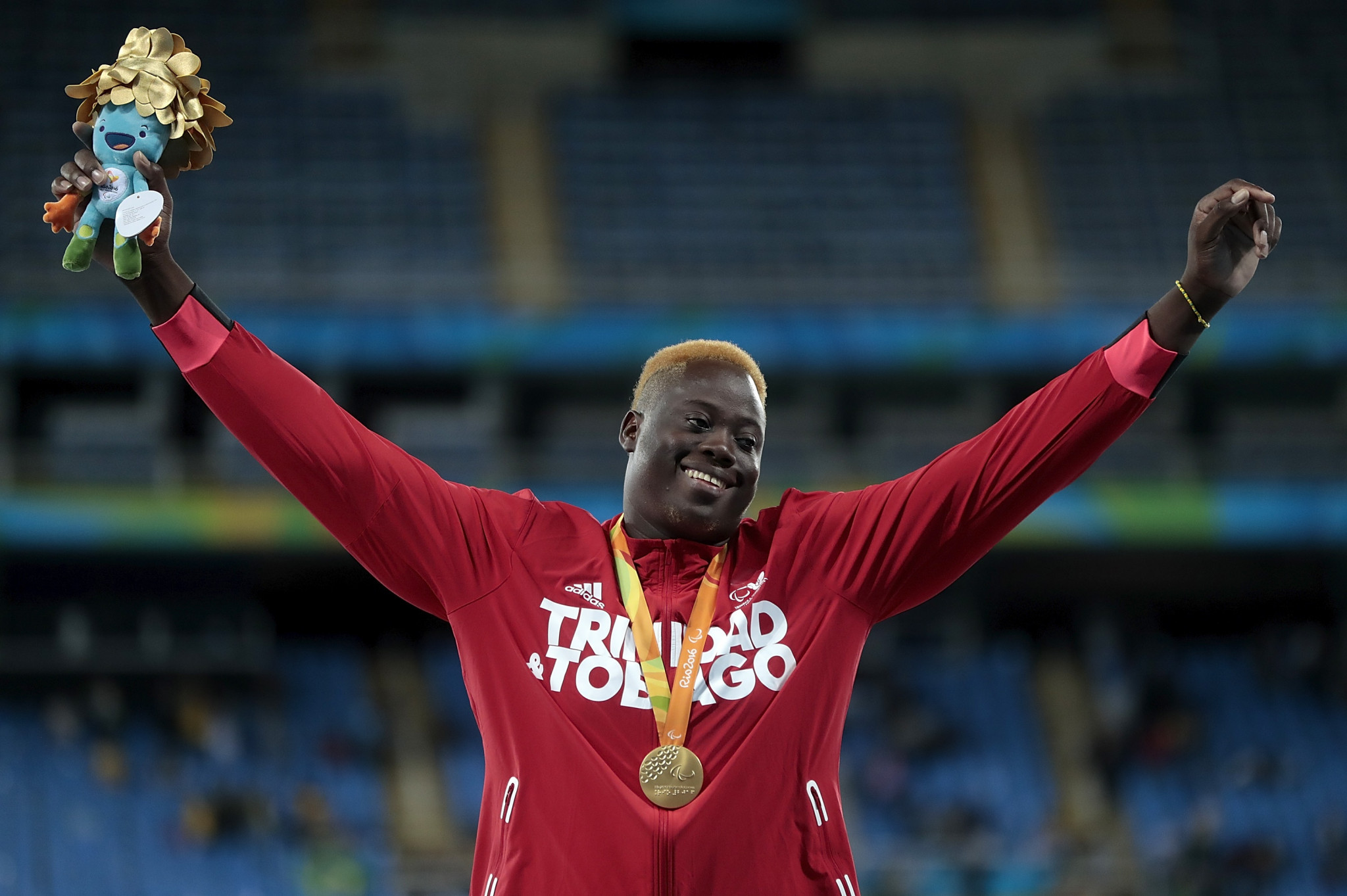 The International Paralympic Committee (IPC) has confirmed that 21 nations will not be participating at the Tokyo 2020 Paralympics here.

Brunei, North Korea, Turkmenistan and East Timor have been forced to withdraw due to either a "Government decision or limited Government support", according to the IPC.

Myanmar and Trinidad and Tobago were among the other countries to pull out, with the IPC saying this was down to "other reasons".

It was also confirmed that Andorra, Antigua and Barbuda, Liechtenstein and San Marino were unable to send anyone to fill their quota spot, while Macao and Suriname had to pull out after athletes refused to travel.

On Saturday (August 21), the IPC announced that Samoa, Kiribati, Tonga and Vanuatu would no longer be competing in the Japanese capital after being hit with travel restrictions caused by the coronavirus pandemic.

Afghanistan had also confirmed its withdrawal from the Paralympics after the Taliban gained power in the Asian nation, forcing commercial flights to close.

Djibouti, Sudan, Comoros and Seychelles will also not be taking part after its National Paralympic Committees were suspended by the IPC in 2019.

A total of 162 delegations, including the Refugee Paralympic Team and five nations making their Games debuts, will compete across 22 sports.

The number of participating countries is three more than Rio 2016 and two fewer than the record of 164 that was set at London 2012.

"The last 18 months have been the most challenging yet for everyone involved in the Paralympic Movement.

"Major credit needs to go to NPCs for preparing their athletes.

"It has been an epic and exhausting challenge for everyone involved, including the IPC management team, but one that has delivered excellent results.

"In Tokyo, in addition to the second appearance of the Refugee Paralympic Team, five NPCs will also make their Paralympic debut showing the growing breadth of the Paralympic Movement. With only a day until the Games begin we could not be more excited and appreciative of the support of all the people that have made these amazing Games possible."

Bhutan, Grenada, Maldives, Paraguay, and St Vincent and the Grenadines will compete for the first time in a Paralympic Games.

The IPC said they were all beneficiaries of the NPC Development Programme.

"I am so pleased for the five NPCs that will make their Paralympic debut at Tokyo 2020 as all five have been involved in activities of the NPC Development Programme in recent years," added Parsons.

"It is always special to see an NPC make their first appearance at the Paralympic Games and, with all the challenges created by the pandemic, seeing these NPCs as part of the Opening Ceremony on 24 August will be an extra special and emotional moment for all concerned."