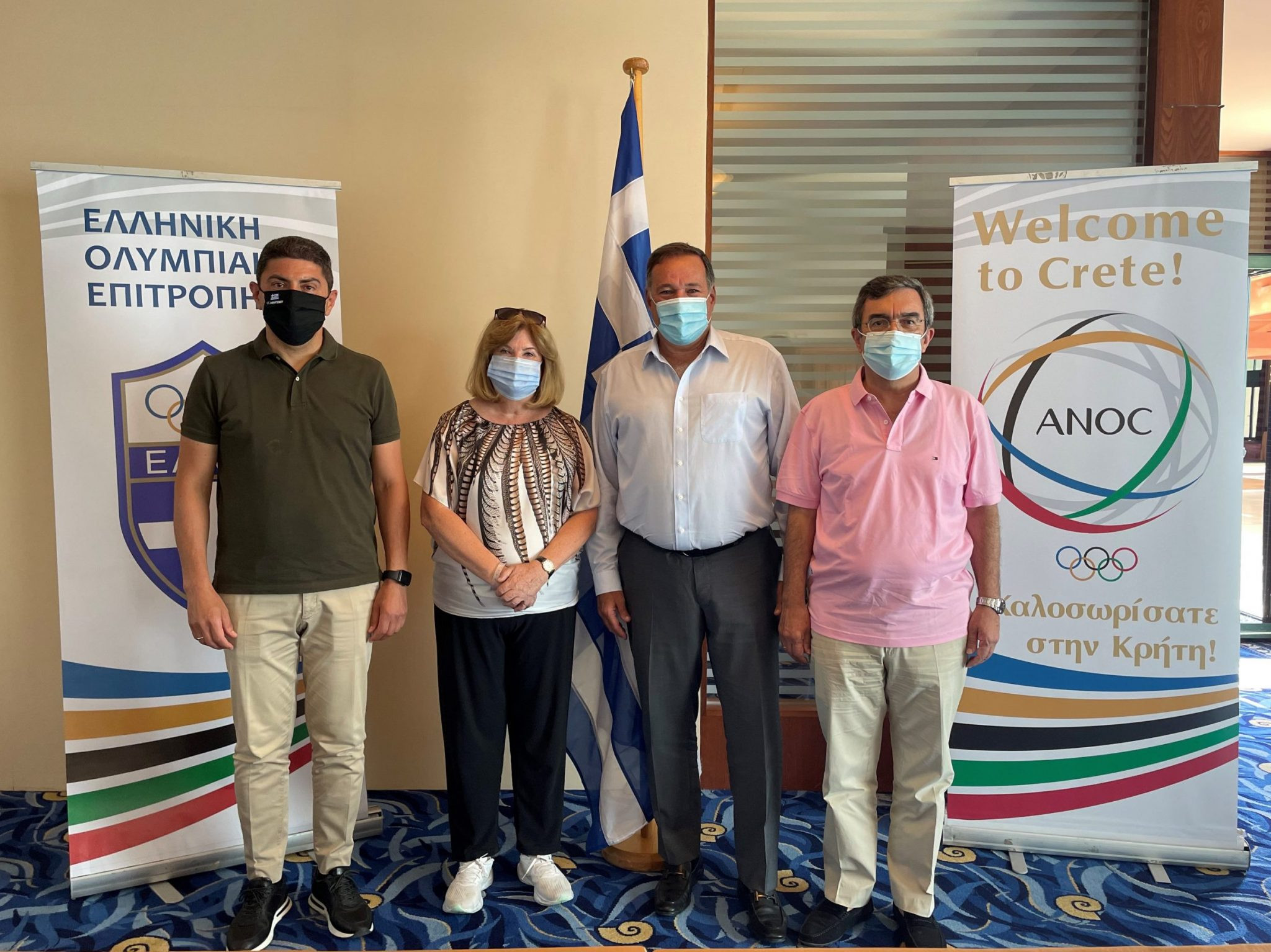 The Association of National Olympic Committees (ANOC) has moved its General Assembly next month from Greek capital Athens to the island of Crete.

Athens had been scheduled to stage the key meeting of the 206 National Olympic Committees (NOCs), but the umbrella body has decided to switch the venue to the Creta Maris Beach Resort.

Greek Sports Minister Lefteris Avgenakis is from Crete and proposed the island host the meeting.

The dates for the event, moved from South Korea to Athens because of COVID-19 concerns in the Asian country, will remain October 24 to 25 as planned.

ANOC has invited the world's NOCs to register for the General Assembly, which will also include the ANOC Awards.

"We were impressed by the facilities in Crete and we are confident it will be an excellent General Assembly," said Lindberg.

"Due to the uncertainties caused by COVID-19 we have less time than usual to prepare.

"However, the Hellenic Olympic Committee (HOC) and Island of Crete have a lot of experience with international meetings, which will speed up the process and maximise efficiency.

"We are greatly looking forward to welcoming NOCs to Greece in October."

The General Assembly had initially been due to take place from October 26 to 27 in Seoul before it was moved out of the South Korean capital in July because of strict quarantine measures.

Athens emerged as a possible venue for the meeting after it staged the European Olympic Committees (EOC) General Assembly in June, which had been the largest in-person gathering in the Olympic Movement since the pandemic hit last March before the Olympic and Paralympic Games in Tokyo.

The Greek capital had also been due to hold the International Olympic Committee (IOC) Session earlier this year before it was moved online.

Athens will instead host the IOC Session in 2025, where the organisation is set to elect Thomas Bach's successor as IOC President.

"Athens was initially noted as the host city for the ANOC General Assembly on July 28," ANOC said in a statement.

"However, after further discussions with the HOC and the Greek Government, it was agreed that the meeting would take place in Crete, which was also originally discussed as a potential host city in addition to Athens.

"Following this, a site visit took place and ANOC is excited to welcome the world's NOCs to the spectacular island of Crete."