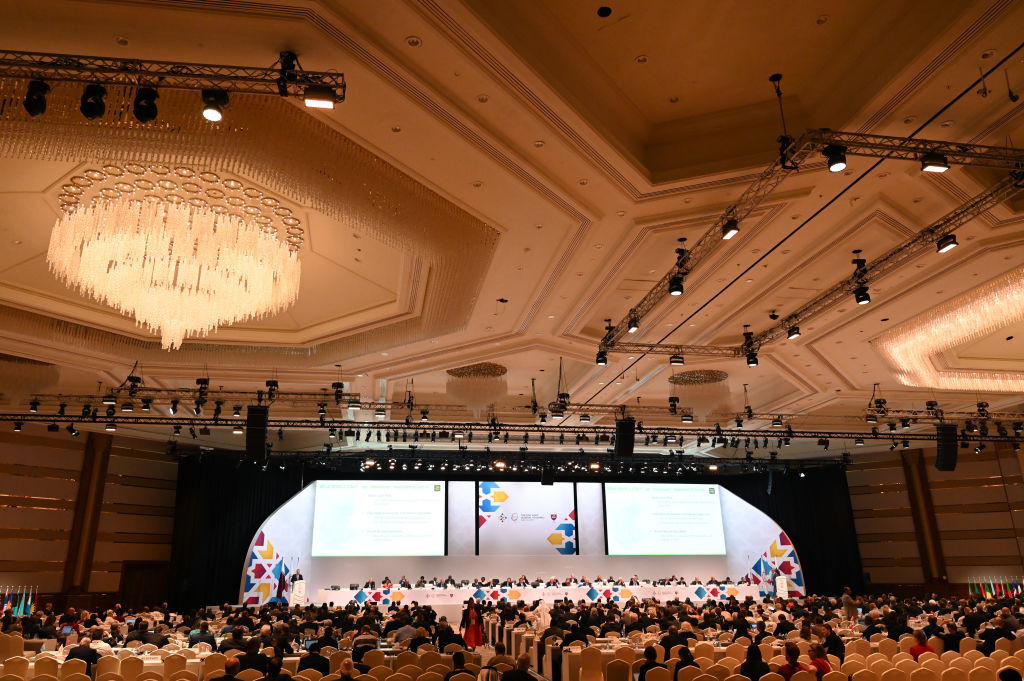 The Association of National Olympic Committees (ANOC) is planning on holding an in-person General Assembly in Seoul later this year, despite the challenges posed by the COVID-19 pandemic.

The key meeting of the 206 National Olympic Committees is set to take place in the South Korean capital on October 26 and 27 after being postponed from last year because of the global health crisis.

ANOC secretary general Gunilla Lindberg admitted it would "not be like it used to be", but said the organisation was working towards officials being able to attend the event and the accompanying meetings of its Executive Council and Commissions in person at the COEX Convention Centre.

The ANOC Awards are also due to be held during the Assembly in Seoul.

South Korea has avoided the worst of the pandemic but has recorded more than 155,000 COVID-19 cases and at least 2,013 deaths.

The South Korean Government claims to have vaccinated around 30 per cent of people in the country and is due to relax certain social distancing measures, such as limits on private gatherings, from the start of July.

Should the meeting be held in-person, it will be among the largest physical gatherings in the Olympic Movement since the start of the COVID-19 pandemic in March 2020.

ANOC will have been boosted by the European Olympic Committees staging its General Assembly in person in Athens earlier this month, but travel restrictions and other measures imposed as a result of the pandemic have forced the umbrella body and other organisations such as the International Olympic Committee (IOC) to hold virtual or hybrid meetings.

Key figures such as IOC President Thomas Bach will be expected to address the Assembly in Seoul, while the organisers of future Games will be given the chance to update on their progress.

This will include officials from the Beijing 2022 Winter Olympics, which are due to begin on February 4 of that year so will be a little more than three months away.

At the 2019 ANOC General Assembly in Doha, it was confirmed that Fiji's Robin Mitchell will remain as Acting President until a Swiss court case against Sheikh Ahmad Al-Fahad Al-Sabah is resolved.