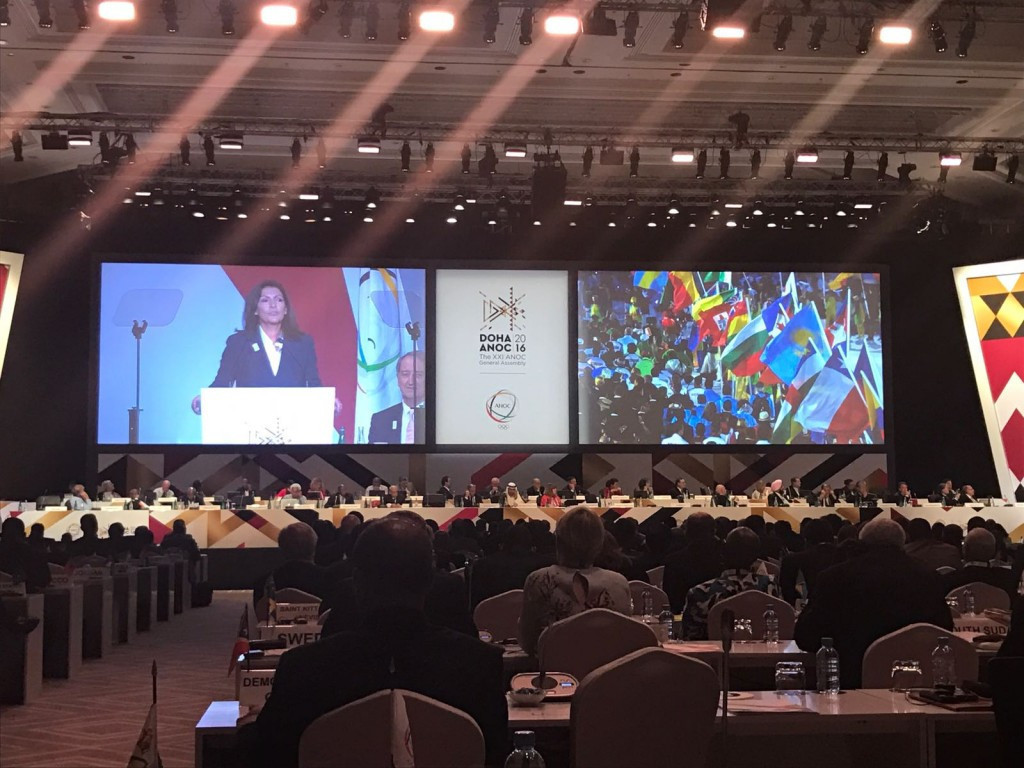 A minimum of 30 per cent female representation on the Association of National Olympic Committees (ANOC) Executive Council is one of the constitutional amendments that will be presented to the General Assembly due to take place in Seoul on October 26 and 27.

The amendment proposals were put together during virtual discussions held during the ANOC Legal Commission meeting.

Furthering the spirit of the International Olympic Committee’s recommendations on gender equality, the Commission also discussed extending the same rules on gender representation to the ANOC Commissions.

The Commission proposed an amendment to allow for virtual General Assemblies, should they be required in the future, and agreed to conduct a working session to conduct a fulsome review of the ANOC Constitution and determine where further amendments are required.

Meanwhile, the ANOC 2021 anti-doping rules, which have been approved by the World Anti-Doping Agency, were discussed and - upon adoption by the ANOC Executive Council - are ready to be applied at the next ANOC World Beach Games.

The Commission reiterated its commitment to ensuring that strong anti-doping policies are in place.

In regards to the Games, the Commission reviewed the ANOC World Beach Games technical regulations and agreed that disciplinary rules will be added for the next edition.