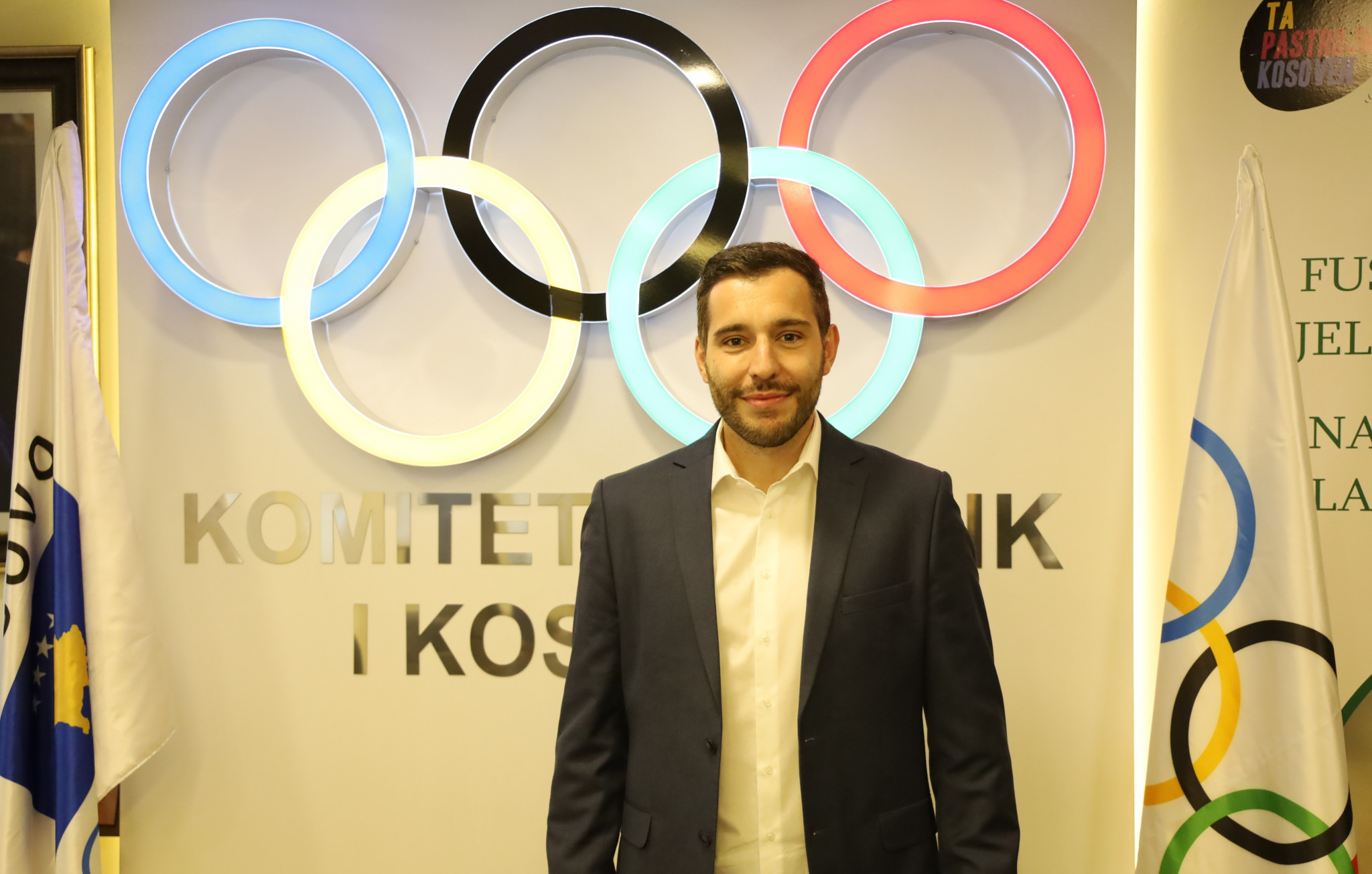 Besim Aliti has been appointed as the secretary general of the Kosovo Olympic Committee (KOC), the organisation has announced.

Aliti will replace Shasivar Haxhijaj, who had served in the position since 2017.

The Croatian national was proposed for the role by KOC President Ismet Krasniqi, who was elected back in March.

Aliti has been serving as an advisor to Krasniqi, the Karate Federation of Kosovo President.

Krasniqi’s nomination of Aliti was unanimously endorsed by the KOC Executive Board at their latest meeting on Wednesday (September 1).

Aliti, aged 32, has held a series of roles within sport in recent years.

His roles have included serving as sports manager of the European University Sports Association since 2016.

He previously worked as director of operations at the 2016 European Universities Games in Zagreb.

Aliti was the executive director for this year’s European Karate Championships in Porec.

His roles have included being the deputy competition manager in Zagreb from the 2015 FIBA EuroBasket, as well as venue operations manager at the Baku 2015 European Games and the senior venue manager at the Islamic Solidarity Games in the Azeri capital in 2017.

The KOC said Aliti is an external lecturer at the University of Zagreb, specialising in sports management.

He has lectured at many universities and international forums such as in Malaga, Belgrade, Prague and Rome.

Aliti formerly represented the Croatian national team in karate from 2010 to 2013.

As well as being a native speaker of Albanian and Croatian, Aliti is proficient in English and can speak Spanish, German and Russian.