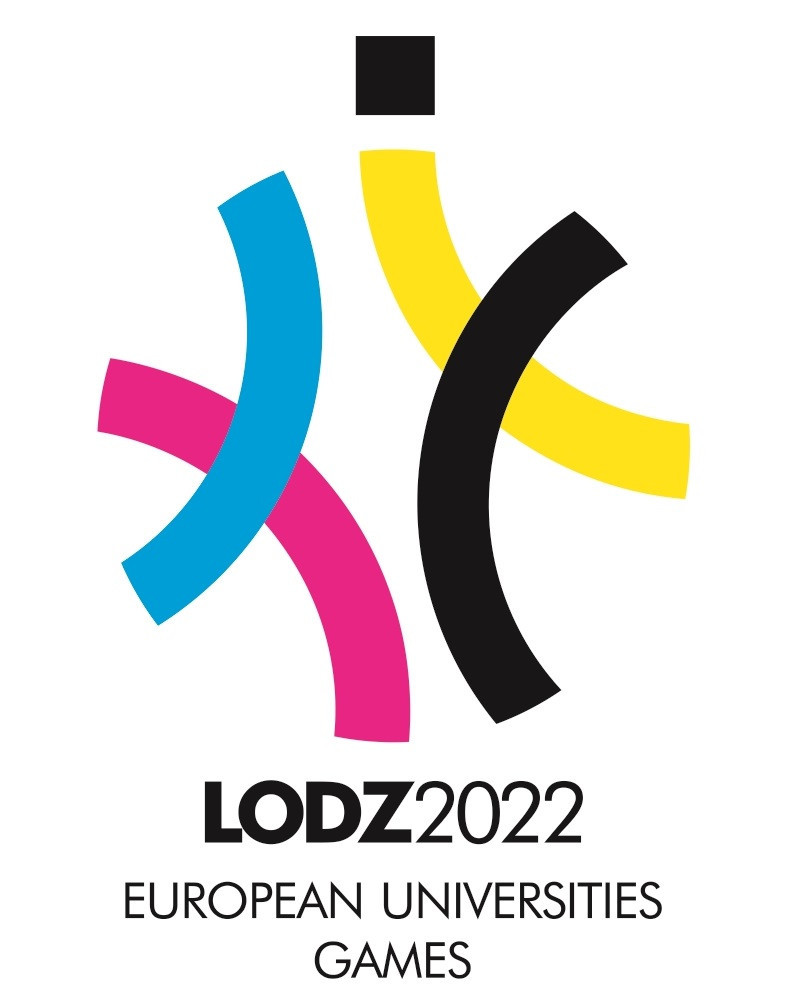 They visited various venues in Lodz and the surrounding area which will be used at next year's Games.

Meetings described as "productive" took place with preparations said to be in "full swing".

Topics covered included the sports programme and schedule and the EUSA-EUG2022 convention in September.

At the beginning of the trip, the group met with Witold Pawlowski, the vice rector for student affairs at Lodz University of Technology.

They also met Joanna Skrzydlewska, the deputy mayor of Lodz.

The trip was made at a time of uncertainty for the Belgrade edition of the European Universities Games which should have been held last year.

EUSA postponed the event indefinitely in March and hoped to hold it in 2021, but have now confirmed that this year is not an option.

With Lodz hosting next year, the Serbian capital could stage its Games in 2023.

Debrecen-Miskolc in Hungary has already been awarded the 2024 edition.