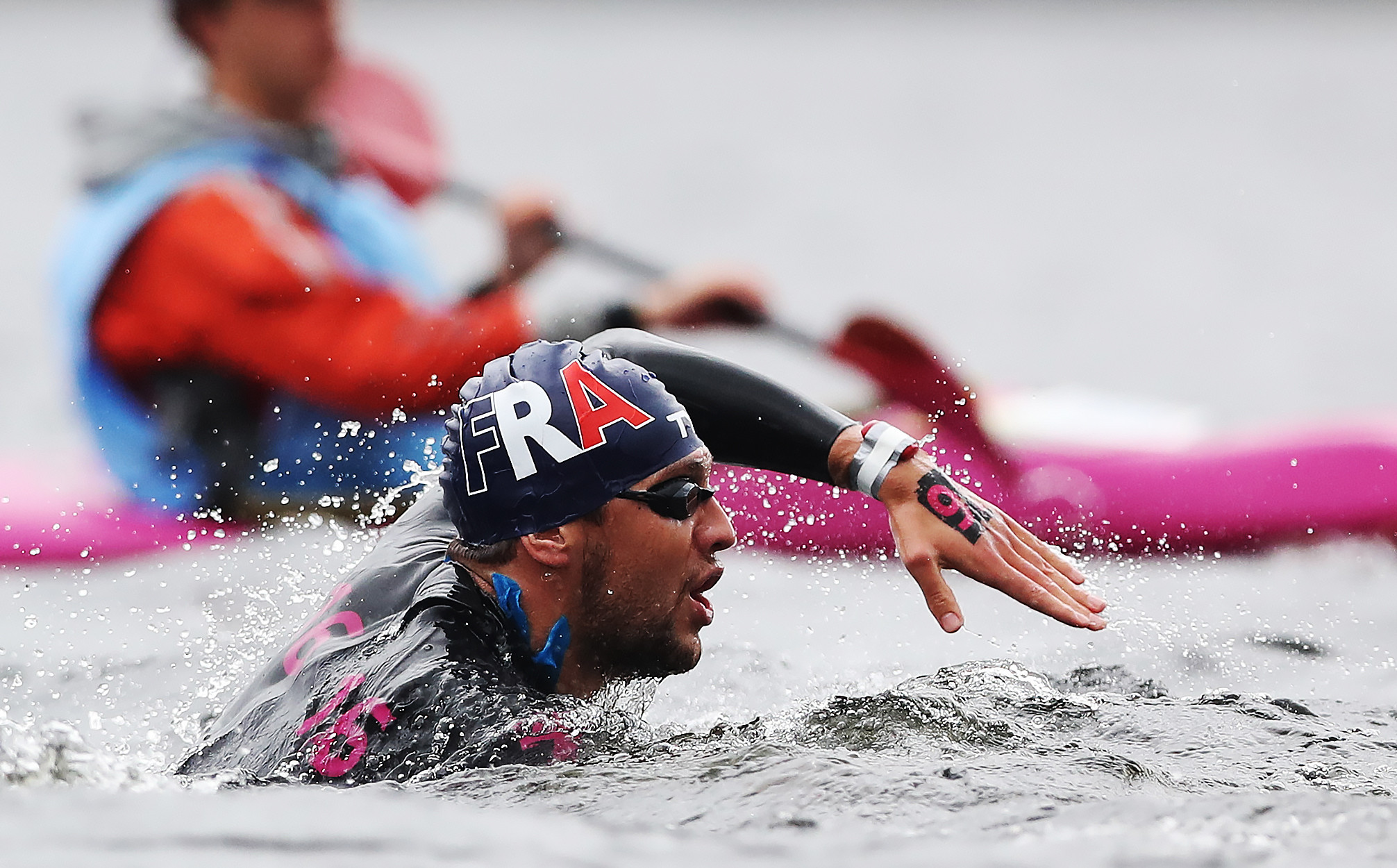 The second leg of the International Swimming Federation UltraMarathon Swim Series is set to take place at Capri-Napoli this weekend, with France looking to build on double gold.

The first leg took place at Lake Ohrid in North Macedonia on August 21.

In the men's race, Axel Reymond, who is the double world champion across 25 kilometres, beat Italy's Edoardo Stochino by one second in 5:10:31.0.

In the second leg of the Series, the athletes will swim 36km between Capri Island and Naples.

All three medallists in the men's race are again on the start line, including Reymond, Stochino and North Macedonia's Evgenij Pop Acev.

But in the women's race, Jouisse will have the chance to go one better, with Cassignol not involved.

It will be the 56th edition of the race, which commences from Le Ondine beach club at Marina Grande Capri.

The race will finish at Circolo Canottieri Napoli, with the medal ceremony also hosted there.

The 2020 series was entirely wiped out due to the COVID-19 pandemic, as was the initially scheduled first leg of the 2021 Series at Lake Saint-Jean in Canada.