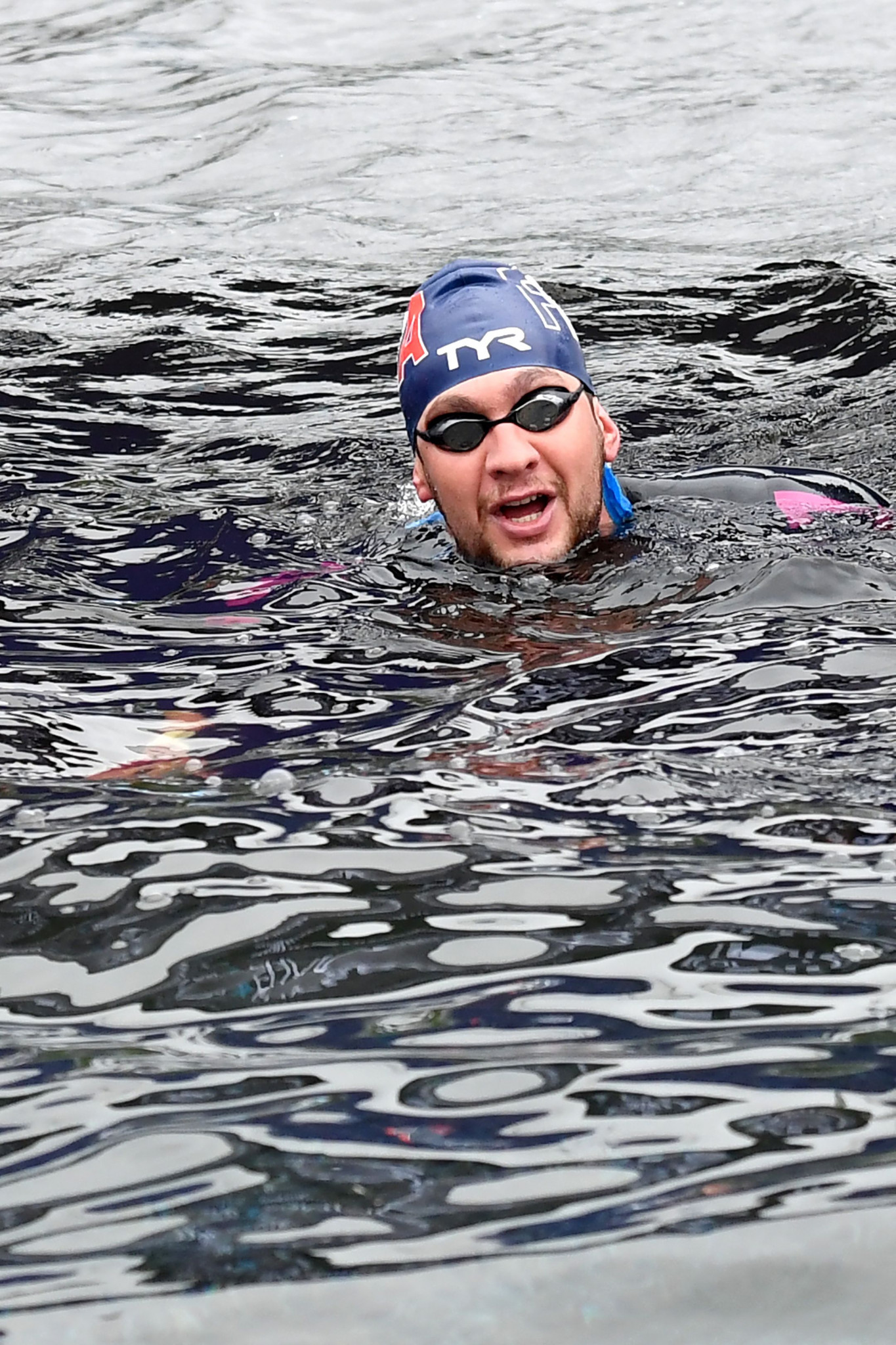 Reymond secured victory over the 25 kilometres distance in 5hrs 20min 55.3sec, with Pop Acev narrowly behind in 5:21.03.

Compatriot Edoardo Stochino led the series prior to the meet in Ohrid, but had to settle for fifth position in 5:21:20.4.

Just six swimmers took to the water in the women's race.

Italian Alice Franco finished more than a minute clear of her rivals for victory, clocking 5:41:15.5.

A further two legs are scheduled as part of the 2019 FINA UltraMarathon Swim Series.

The next is in Novi in Croatia on August 31, before either Capri or Naples in Italy stages an event on September 7.