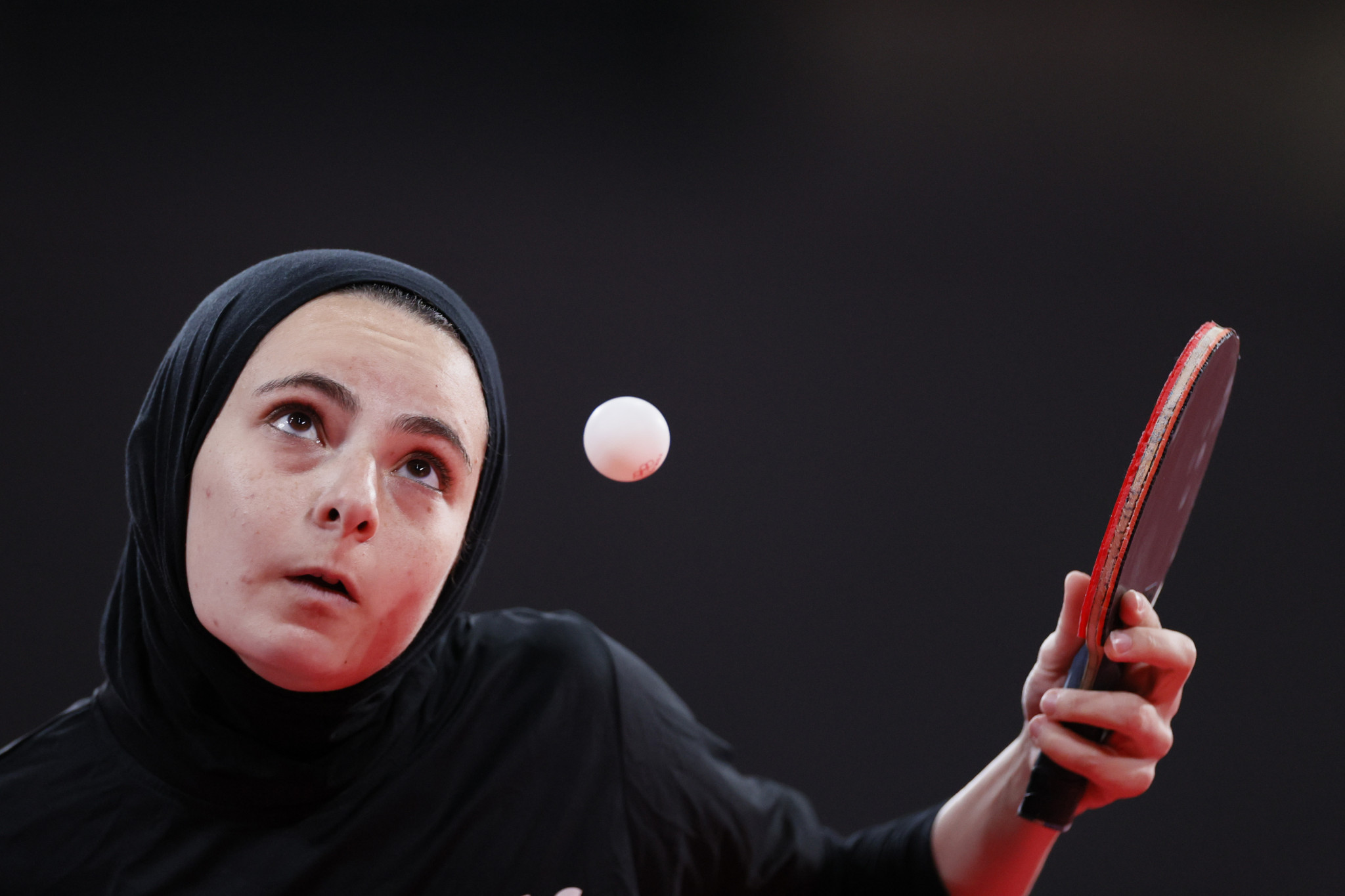 Egypt won both men's and women's team titles on a fine day for the nation at the International Table Tennis Federation (ITTF) African Championships in Yaoundé.

Both finals at Versatile Sports Palace in the Cameroonian capital pitted Egypt against Nigeria.

In the women's final, Egypt won each of the first three matches in four games to claim a quick victory.

The going was not so easy in the men's final which followed.

Omar Assar came from behind to beat African Games king Olajide Omotayo and level things up, before Mohamed El-Beiali saw off Bode Abiodun, putting Egypt one win from the overall victory.

Aruna then beat Assar to send the final to a deciding fifth tie, where Salah beat Omotayo in straight games to give Egypt the gold medal.