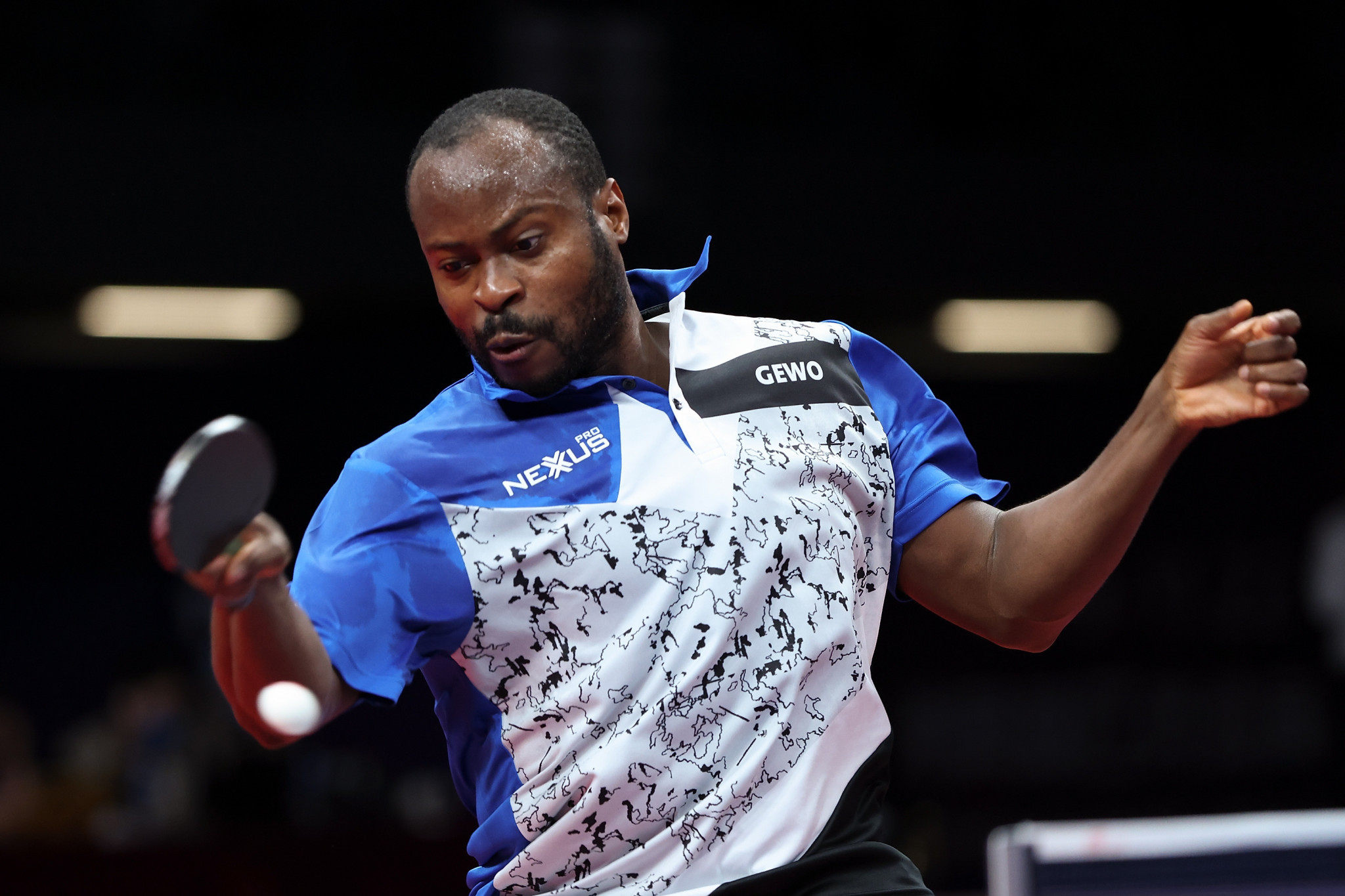 Exactly 18 months after a major continental tournament was staged in Africa, Yaoundé in Cameroon will host the 2021 International Table Tennis Federation (ITTF) African Table Tennis Championships from September 1 to 7.

Quadri Aruna is the men's singles favourite as the Nigerian is ranked 19th in the world and won the 2018 edition in Port Louis in Mauritius.

Egyptian pair Omar Assar and Ahmed Saleh cannot be written off, however.

Veteran Saleh burst onto the scene in 2000 winning gold at the championships at 21 years old and then went on to triumph in 2004 and 2010.

Hosts Cameroon boast the largest squad with 12 but only one, Igor Boulmo, is ranked.

In the women's singles, Egypt's Dina Meshref will have to guard against complacency as she is expected to win with ease.

The six-times gold medallist occupies 38th on the ITTF women's rankings while her nearest competitor and compatriot, Yousra Helmy, lies just outside the top 100 in 101st position.

The 2021 African Championships was intended to be played in 2020 but was postponed due to COVID-19.

There will be tournaments for men's and women's doubles and mixed doubles in addition to singles.

Once more, Nigeria and Egypt have the strongest sides.

The Cameroonian capital is set to welcome the largest number of countries to a major ITTF tournament in Africa as entries have been received from more than 27 member associations.

The previous record was set in Minia in Egypt for the 2001 African Cup as 22 nations participated.

As well as being the most prestigious ITTF event on the continent, the competition will also act as the qualifying tournament for the 2022 World Championships in Chengdu in China.