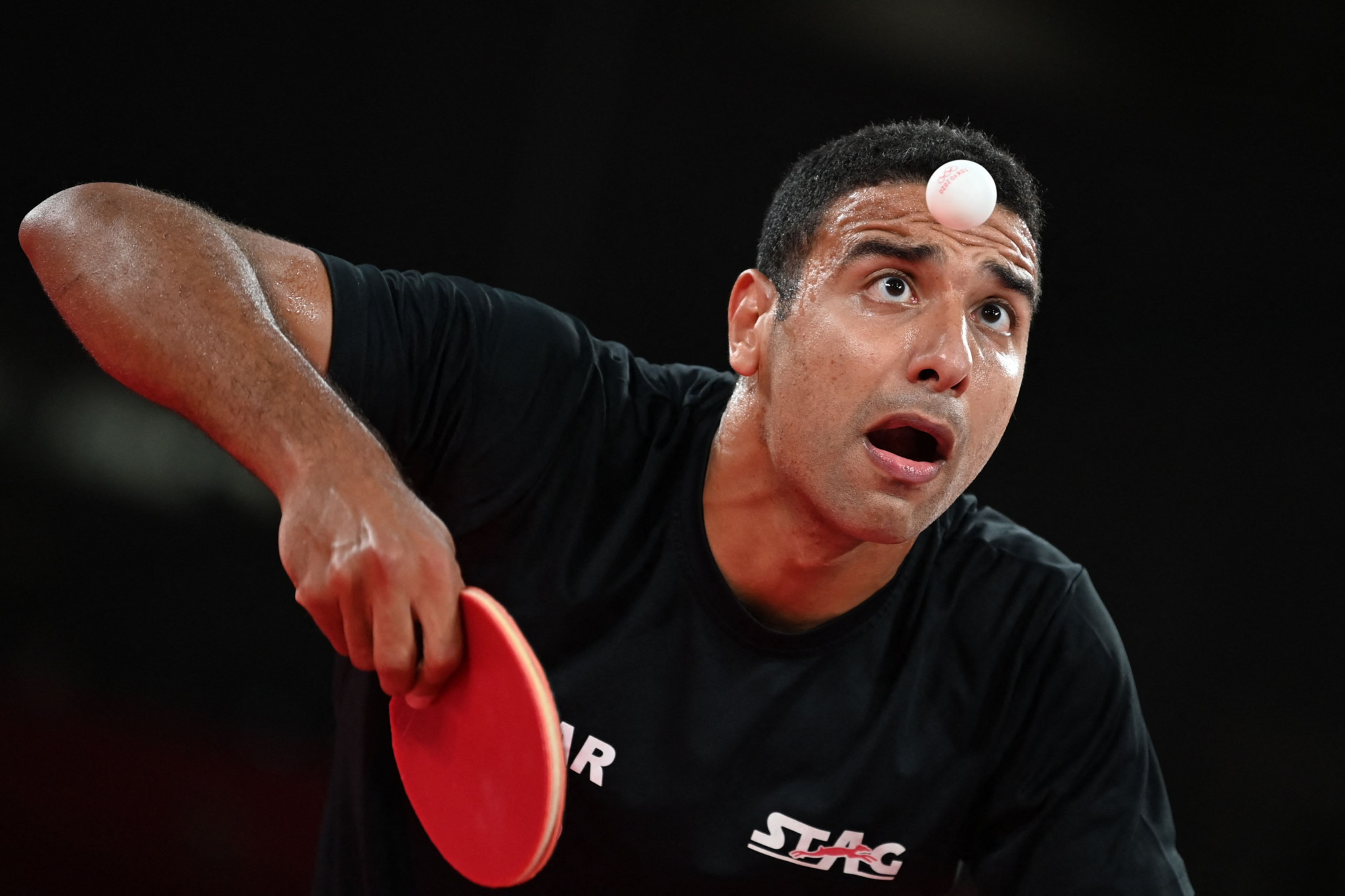 Egypt comfortably advanced to the final of the men's team event at the International Table Tennis Federation (ITTF) African Championships in Yaoundé in Cameroon.

The team breezed past Togo and Tunisia 3-0 in the semi-finals and quarter-finals respectively.

The Tunisians gave their North African rivals a run for their money but were ultimately overpowered.

Despite winning the first two games of the third match, Youssef Ben Attia blew his lead as Egypt's Khalid Assar who produced a sublime comeback.

Egypt will face either Nigeria or Algeria in the final tomorrow as the two are yet to play their semi-final clash.

Togo await the loser in the bronze-medal match.

Kenya secured ninth place in the classification round as hey beat South Africa 3-2 in a thrilling back-and-forth series.

The mixed doubles tournament is set to begin tomorrow and will see the semi-finalists decided upon.

Meanwhile, the men and women's team events will reach their finale to conclude the day's play.