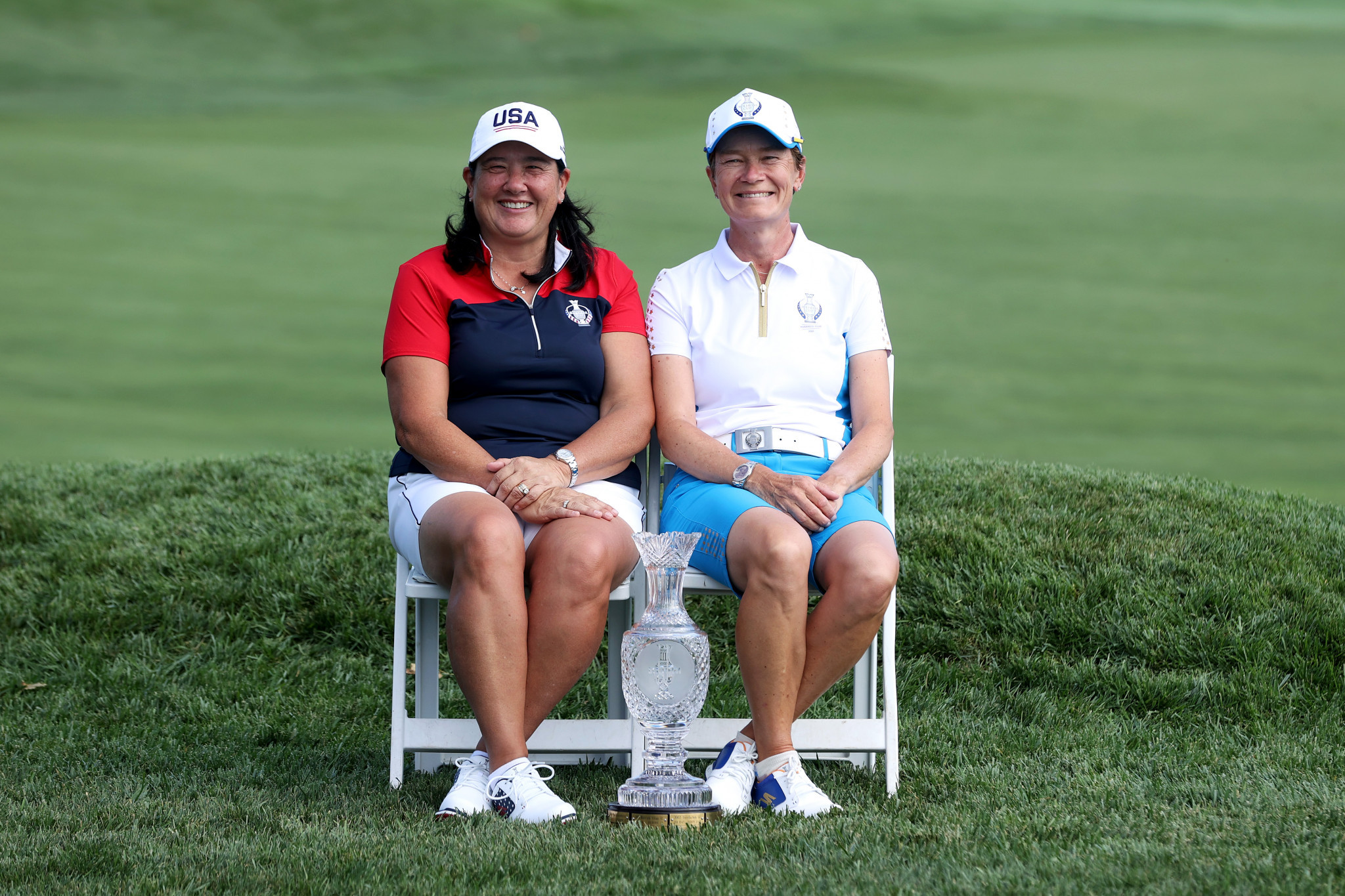 Team Europe are chasing successive Solheim Cup victories for the first time when they face Team USA in Ohio this weekend.

Europe have not won on foreign soil since their historic triumph in 2013, the team's only victory in the United States.

Europe captain Catriona Matthew, who is aiming to become only the third captain and the first European captain to win back-to-back Solheim Cups, made six picks to complete the 12-strong team, which includes four rookies.

Matthew hopes her team can rise to the challenge of playing in the US.

"I think the fact we have only won once shows how difficult it is to win away from home," said Matthew, as reported by The Scotsman.

“Obviously this year, it is going to be more difficult and be more of a challenge for us, but I think in a way we can rise to that."

Due to COVID travel restrictions, very few European supporters will make their way to Ohio, but Matthew says her team is prepared for a spiky atmosphere.

"Rather than thinking we're going to have a few fans, we're kind of really expecting basically about zero fans," she explained.

"Obviously a few Europeans who perhaps are living in the States can make it here, but it certainly won't be the same presence that we normally have at an away match.

"But I think the players are going to be mentally prepared, so I think it just gives them another challenge and another thing to try and overcome and get that victory."

Eight players return from the 2019 side, and they will be captained by Pat Hurst, who chose two rookies as a part of her three captain's selections.

Hurst, though, is not concerned about the lack of experience, pointing to the 2019 team as reason for optimism.

"In 2019, we had six rookies, so I didn’t really have to worry about if we were going to be - if we had enough experience or not, or if we needed more experience on the team, because everyone’s pretty much played," said Hurst, via Golf Digest.

The Solheim Cup is scheduled to begin tomorrow with the four balls, the foursomes on Sunday (September 5) and the singles on the following day.