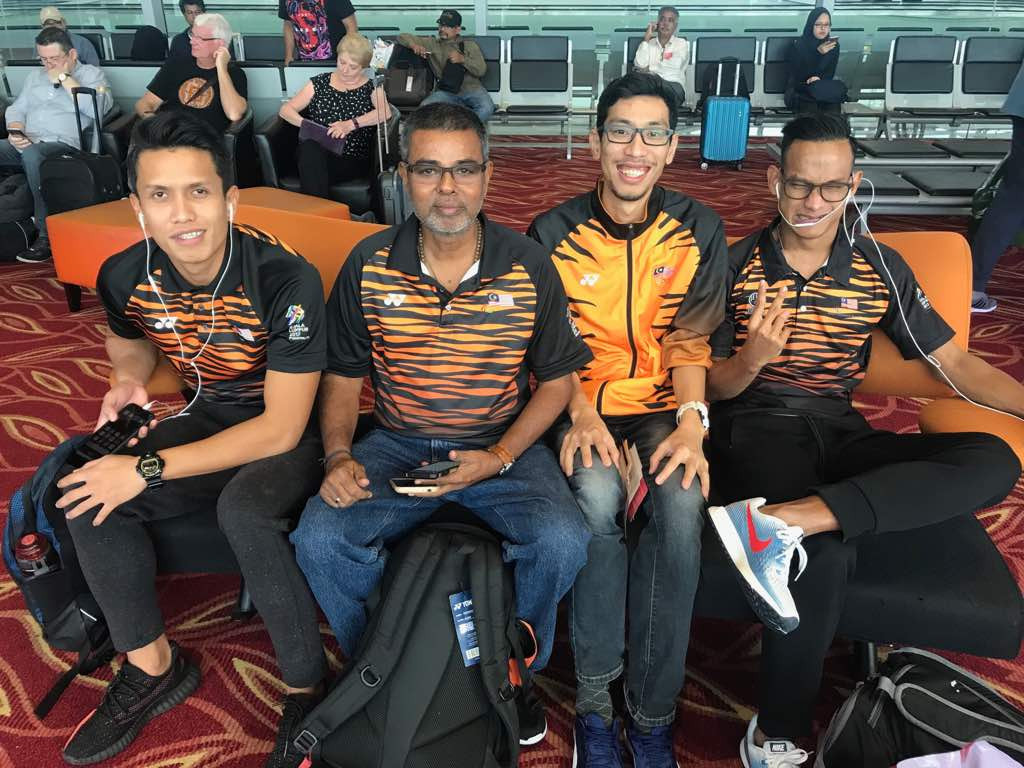 Malaysia's national Para-athletics chief coach R. Jeganathan has claimed the postponement of the 2020 Paralympic in Tokyo until next year will allow more competitors from the country to qualify for the Games.

The Paralympics were moved to 2021 due to the ongoing COVID-19 pandemic, causing social and travel restrictions in the country.

Jeganathan, described the delay as a great opportunity for the nation's athletes, as reported by New Straits Times.

Speaking to Bernama, he said: "I'm still waiting for the 2021 competition calendar from the International Paralympic Committee (IPC) which is expected to be issued in November or December, before deciding which tournaments the national para-athletes would participate in."

So far, four athletes have qualified for Tokyo 2020, now due to be held between August 24 and September 5 next year, after winning medals at the 2019 World Para Athletics Championships in Dubai in the United Arab Emirates.

These are Mohamad Ridzuan Mohamed Puzi in the 100 metres T36, Muhammad Ziyad Zolkefli in the shot put F20, Abdul Latif Romly in the F20 long jump and Jonathan Wong Kar Gee in the T12 long jump.

Jeganathan added: "If domestic competitions are allowed this year, whether for para or regular athletes, I will send our athletes to compete for exposure, in preparation for several international meets early next year."

He also mentioned that nine athletes had been in centralised training in Bukit Jalil under its Road to Tokyo programme since June 8 - focusing on building muscle strength and endurance.

The athletes are due to be given a few days break when the programme ends on June 30 before scheduled to resume training at the Paralympic Centre of Excellence in Kampung Pandan in early July.

Due to the COVID-19 pandemic, Jeganathan admitted that athletes are only at around 40 per cent of their previous peak fitness due to social and travel restrictions.