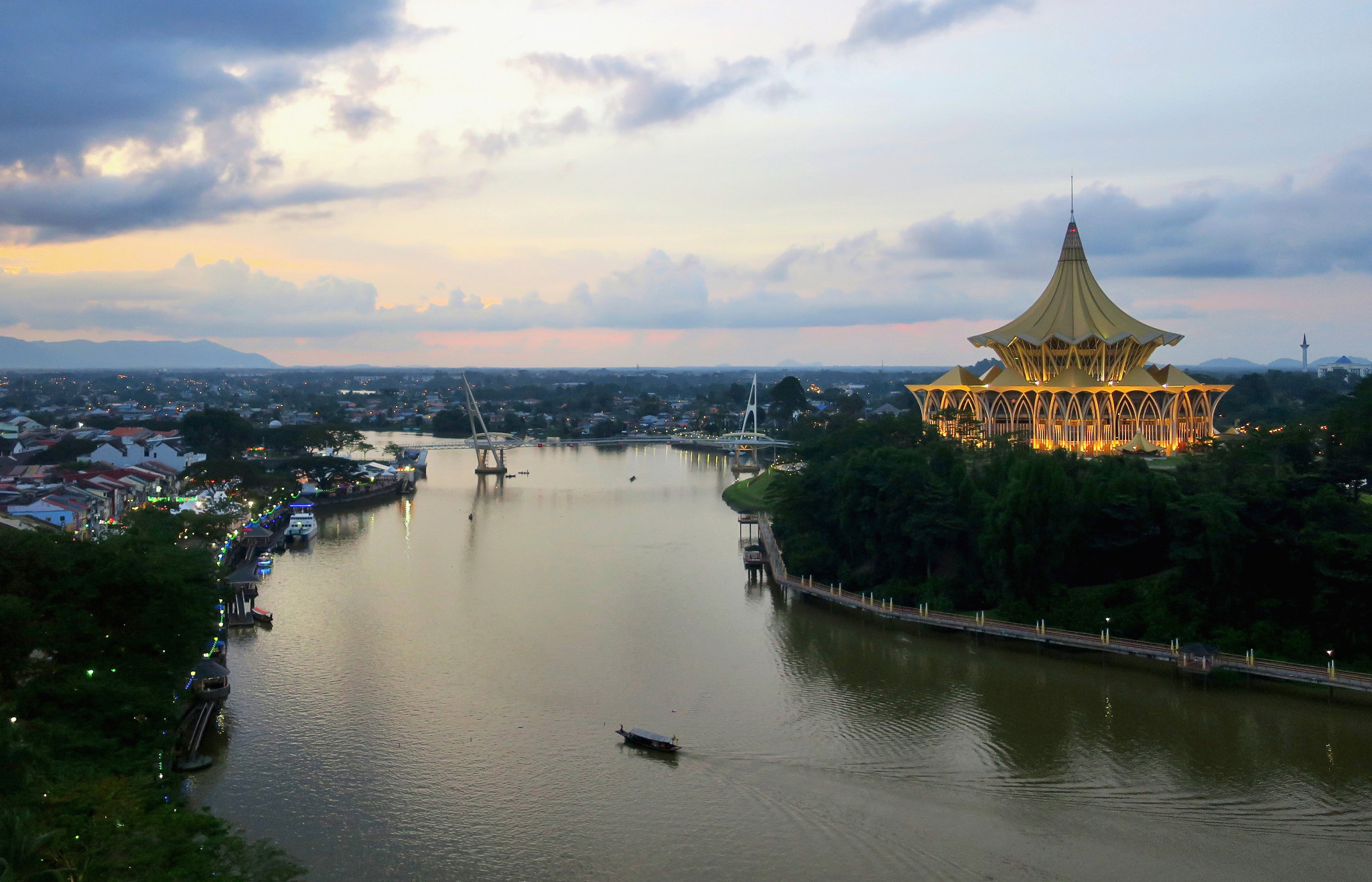 Malaysia will reportedly lose RM5 million (£932,000/$1.2 million/€1.1 million) after the country was stripped of this year's World Para Swimming Championships because of the nation's refusal to allow Israel to compete.

According to reports in Malaysia, the hotel industry is expected to bare the brunt of the costs following the decision from the International Paralympic Committee (IPC) to find an alternative host.

Around 600 athletes were set to compete at the Championships in Kuching, many of whom would have stayed in hotels in the state of Sarawak.

Other industries who will be hit by the region losing the hosting rights over its stance in Israel include travel agencies, restaurants, airlines, transport companies and shopping centres.

The event was scheduled to be held from July 29 to August 4.

"The swimmers and coaches stay up to two weeks, although the Championships last for one week," John Teo, honorary secretary general of the Malaysian Association of Hotels Sarawak Chapter, said.

"The hotel would not be able to fill up the occupancy within (this) short span of time after the cancellation of the Championships."

IPC President Andrew Parsons revealed the governing body had stripped Malaysia of the event as all of its World Championships should be "open".

Malaysian officials, including Prime Minister Mahathir bin Mohamad, reacted with defiance to the decision from the IPC.

Mohamad had previously claimed there was "no place for Israeli athletes" at the competition.

Israel claimed the ban was "shameful" and accused Mohamad of "rabid anti-antisemitism".

The IPC has asked countries interested in replacing Malaysia to express their interest by February 11.

The organisation has claimed it is hopeful the event will be held in the same window to minimise disruption.