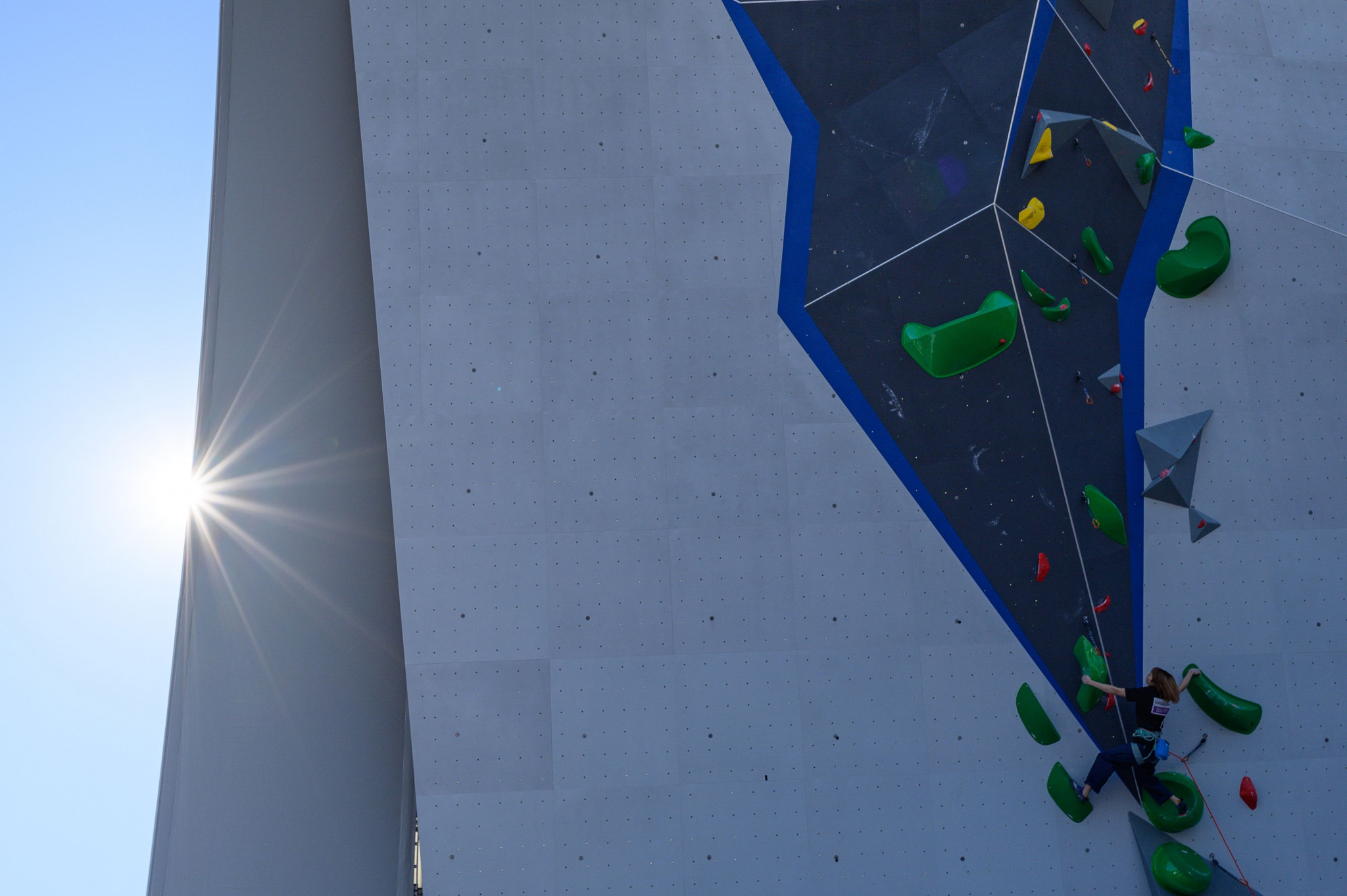 Copar triumphed in the lead youth A competition with a score of 46+, comfortably clear of her nearest challenger Alessia Mabboni of Italy who finished on 40+, and fellow Slovenian Liza Novak who also scored 40+.

Copar and Mabboni were the only climbers to reach the top in the semi-finals.

The new world champion at youth level had triumphed in the women’s combined youth B event at the European Youth Championships, also held in Voronezh, and won the most recent IFSC Europe Continental Youth Cup competition in the lead youth A category on home soil in Žilina.

Copar also finished seventh in the women’s speed youth A on the first day of the World Championships on Saturday (August 21).

Kume had been one of three climbers to reach the top in the semi-final.

The others, Daria Mezentseva of Russia and Michaela Smetanova of the Czech Republic, finished fourth and sixth respectively in the final.

Qualification events for the men’s and women’s boulder youth B and men’s lead junior competitions have been or are being held today as well, with semi-finals in each of those taking place tomorrow alongside the men’s lead youth A qualification.

The next medal event is the men’s lead junior final on Friday (August 27).