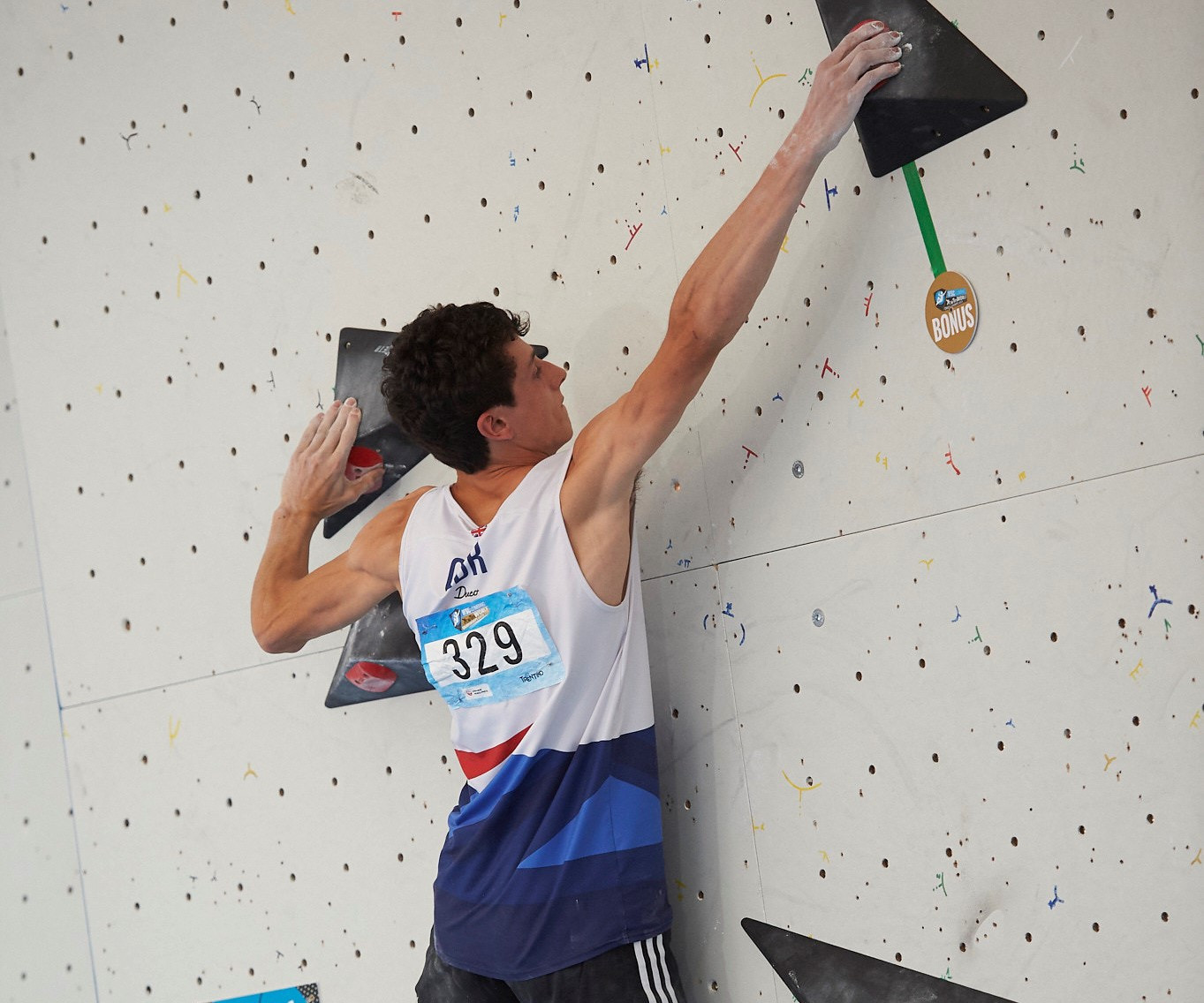 The International Federation of Sport Climbing (IFSC) World Youth Championships continued in Voronezh today as qualification for the youth B men's and women's lead, youth A men's boulder and junior men's boulder were all contested.

Meanwhile in the youth A men's boulder event, 17-year-old Mejdi Schalck from France topped the table.

He scored four tops and six zones, narrowly beating American Isaac Leff who needed more attempts to do the same.

In the youth B women's lead, there was a three-way tie at the top of the table after American Anastasia Sanders, Czech Barbora Bernardova and Meije Lerondel of France all scored two points to share the spoils.

The result was blown out of the water by the youth B men's lead as there was a seven-way draw for pole position.

Hugo Hoyer of the United States, Sorato Anraku of Japan, the Czech Republic's Lukas Mokrolusky, German Finn Altemöller, Raffael Gruber of Austria, Frenchman Max Bertone and American Dillon Countryman all recorded a 6.2 to secure their places in the next round.

Tomorrow's action will see the youth B men's and women's lead semi-finals and youth A men's and junior men's boulder semi-finals contested.

The qualification round for the youth A women's and junior women's lead competitions are also scheduled to take place at the Russian venue.

Climbers aged between 18 and 20 participate in the junior category, while participants aged from 16 to 18 compete in the youth A event.

Youth B participants are aged between 14 and 16.