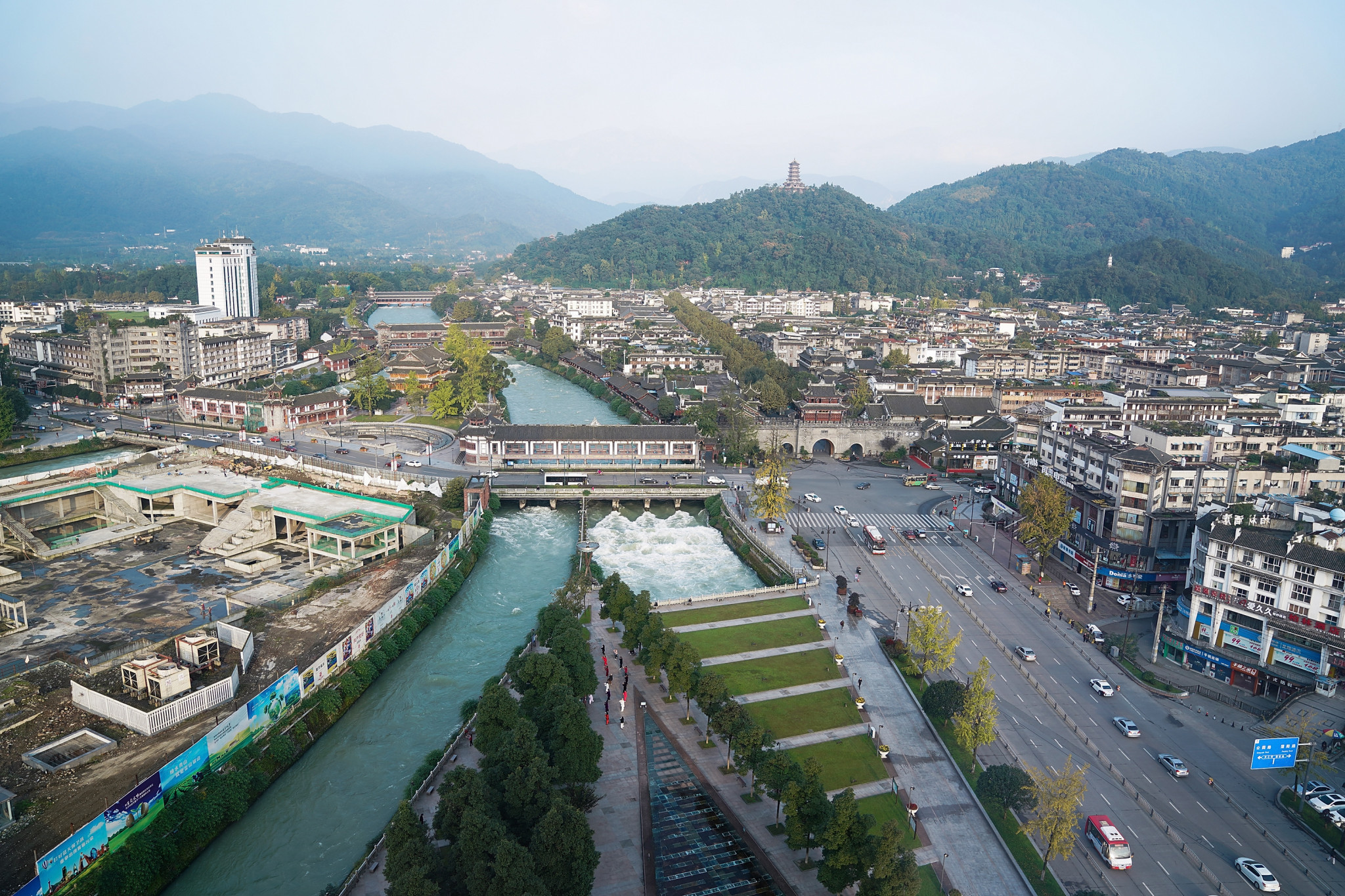 The schedule for the Chengdu 2021 International University Sports Federation (FISU) World University Games has been released, with 18 sports set to be contested.

Despite the name, the Games are scheduled to take place from June 25 to July 7 2022, after being postponed due to COVID-19.

In total there are 269 medal events on the programme, with the most, 50, coming in athletics which is set to be contested in the Shuangliu Sports Centre Stadium.

July 2 has been dubbed as Super Saturday as it features more medal events than any other day in the competition.

Although the water polo competition begins on June 25 and marks the first sports of the event, the Opening Ceremony is set to take place the next day.

The Competition Schedule of Chengdu 2021 FISU World University Games now has been announced!!!

Next year is set to be the first time that Chengdu hosts the event.

It will be the third Chinese city to stage the Games after Beijing in 2001 and Shenzhen in 2011.

The last edition of the competition was held in Naples in Italy in 2019.

It was initially scheduled for Brasília in Brazil, but the capital withdrew from hosting due to financial problems.

China is the second most successful country in the all-time Universiade table with 443 gold medals, behind only the United States which has 513.