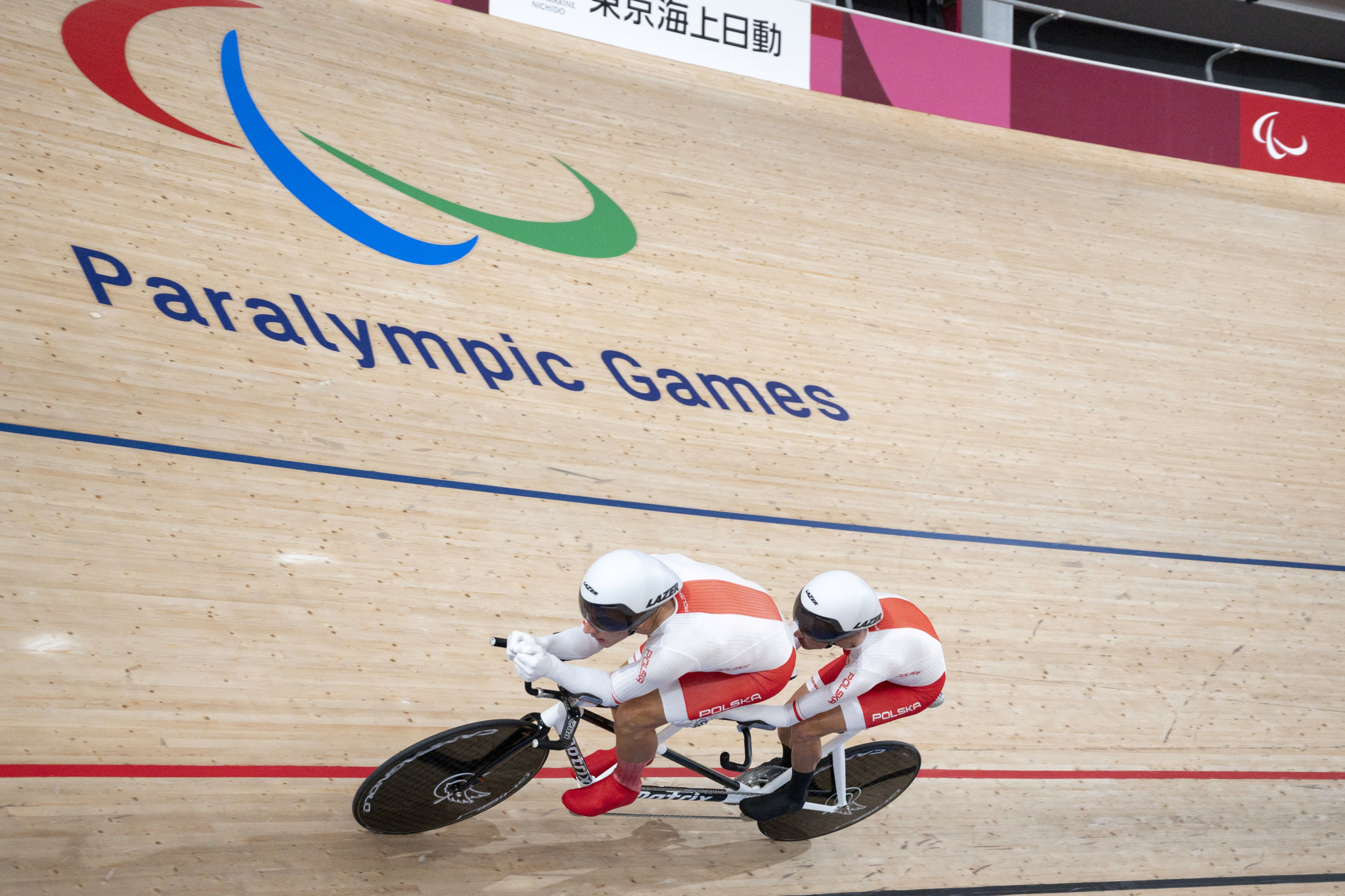 Marcin Polak, the Polish track cyclist who won bronze in the men's B 4,000 metres individual pursuit at the Tokyo 2020 Paralympic Games, has been suspended by the International Cycling Union (UCI) having tested positive for erythropoietin, otherwise known as EPO.

Finishing third alongside his pilot Michal Ladosz in the race on Wednesday (August 25), his suspension may see him stripped of his medal.

Alexandre Lloveras, the 21-year-old from France, would be upgraded from fourth to the bronze medal position if the Pole is sanctioned.

Polak was set to compete in the men's B 1000m time trial today, but has been withdrawn due to the suspension.

"The rider has been provisionally suspended pending the final adjudication of the matter," said UCI in a statement.

"The consequences on the bronze medal he obtained in the men's B 4000m individual pursuit of the Paralympic Games Tokyo 2020 will be determined by the relevant disciplinary panel."

The 38-year-old has the right to request and attend the analysis of his B sample.

He competed for Poland at the Rio 2016 Games, where he finished 11th in the race he claimed the bronze in this year.

Polak is also a two-times Road World Championships B time trial champion from 2015 and 2017; as well as the B individual pursuit champion in track cycling from 2019.

EPO is a banned substance, known for being a blood booster.