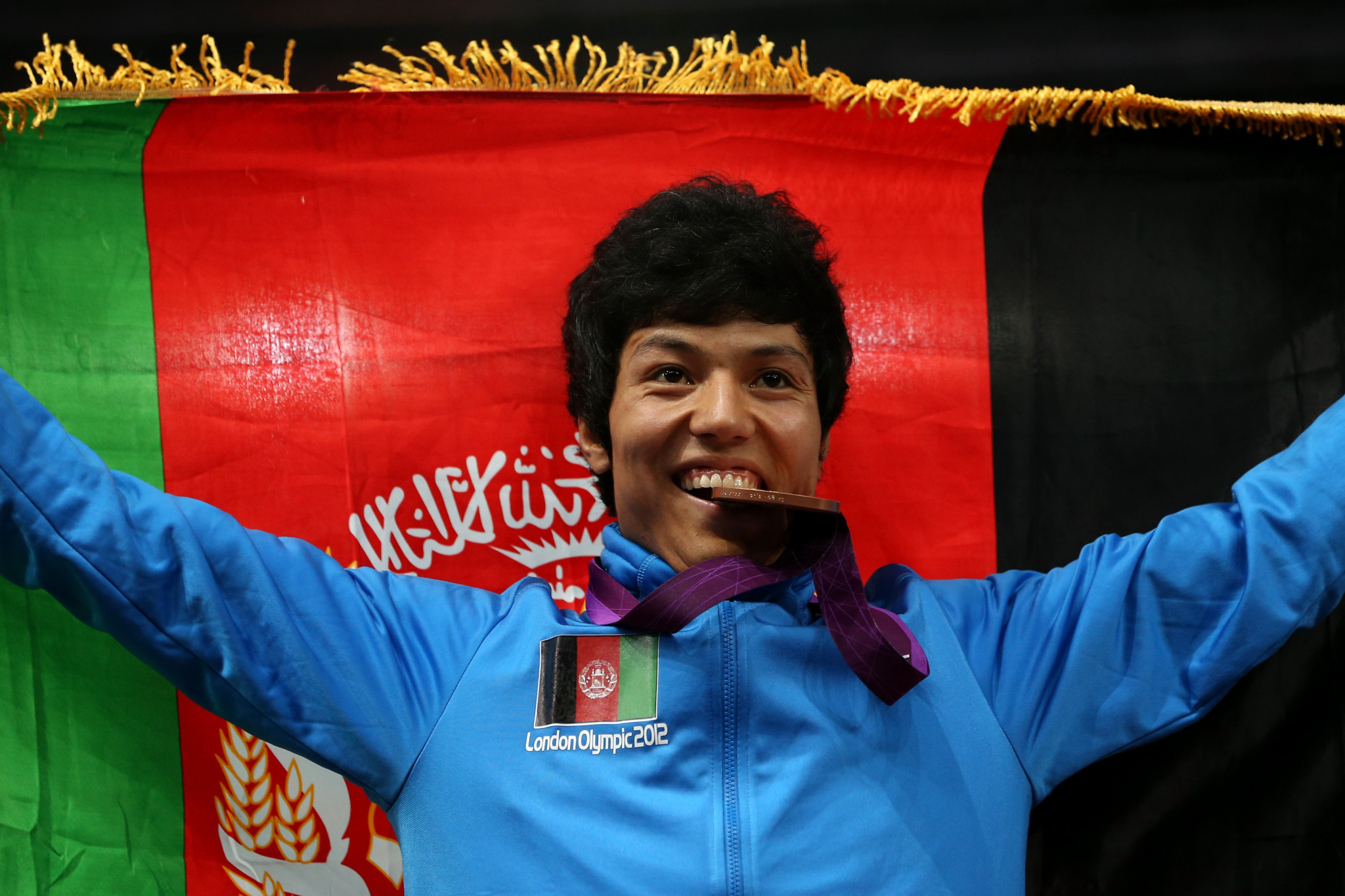 The taekwondo links between Afghanistan and Iran look set to be strengthened after a meeting between the two nations.

Mohammad Yonus Popalazy, the secretary general of the National Olympic Committee of Afghanistan, visited the Islamic Republic Of Iran Taekwondo Federation where he was greeted by its President Seyed Mohammad Pouladgar.

Afghanistan is hoping to benefit from the training of coaches and referees in Iran, while its athletes have also lived and trained there.

Rohullah Nikpai, the only Olympic medallist from Afghanistan in any sport, was trained in Iran.

"The Iranian Taekwondo Federation has always been a model for Afghan taekwondo," said Popalazy.

"Iran has always accompanied us in this way and we are grateful to the officials of this country.

"We have always tried to provide the conditions for the growth and prosperity of these athletes, the result of which is the fact that the only medals in the history of Afghan sports in the Olympics were won by one of these same athletes who was trained in Iran.

"We will not forget the moment when this taekwondo fighter won a medal and the added joy he brought us."