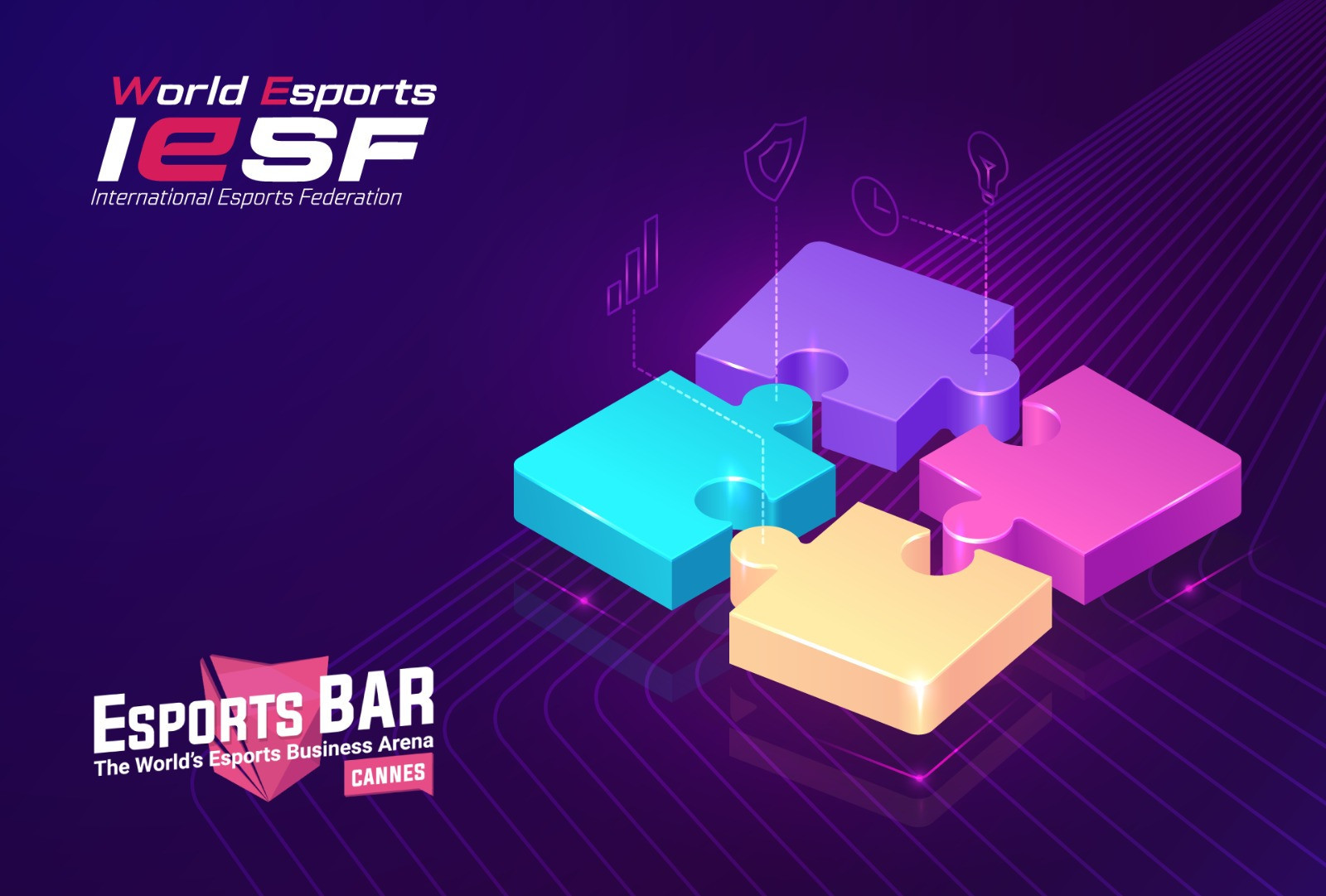 The International Esports Federation (IESF) has partnered with the World's Esports Business Arena (Esports BAR) to "help accelerate the development of professional Esports around the world."

Esports BAR is the only international esports business to business networking event, which is aimed at creating international partnerships in esports.

This year, the event is set to be held in Cannes in France from October 13 to October 15.

The organisers will also host a three-day virtual conference focusing on esports development in the Asia Pacific region from October 20 to October 22.

IESF secretary general Boban Totovski said: "As an International Federation we are always finding new ways to support, guide and educate our Member Federations and the World Esports family.

"Since Esports BAR became one of the must-attend Esports events worldwide we saw an opportunity to work together on our goals to unite the Esports community and promote Esports as a true sport beyond barriers."

Maria Perez-Bellière, global sales director at Esports BAR said: "The IESF is considered today as a valuable player for the development of Esports internationally.

"Esports BAR’s role is to support initiatives that leave a positive impact within the Esports ecosystem.

"Our collaboration with IESF is a step forward to build a sustainable environment for all parties involved."

IESF say as it is "working consistently to promote esports and all its values, this partnership is beneficial for everyone in the industry."

IESF is the unifying body for world esports and consists of 106 member nations across five continents.

It organises the Global Esports Executive Summit, which is due to be held in Busan in South Korea on August 31 and September 1.

Unlike Esports BAR, the event will be hosted in person but with member federations participating remotely.