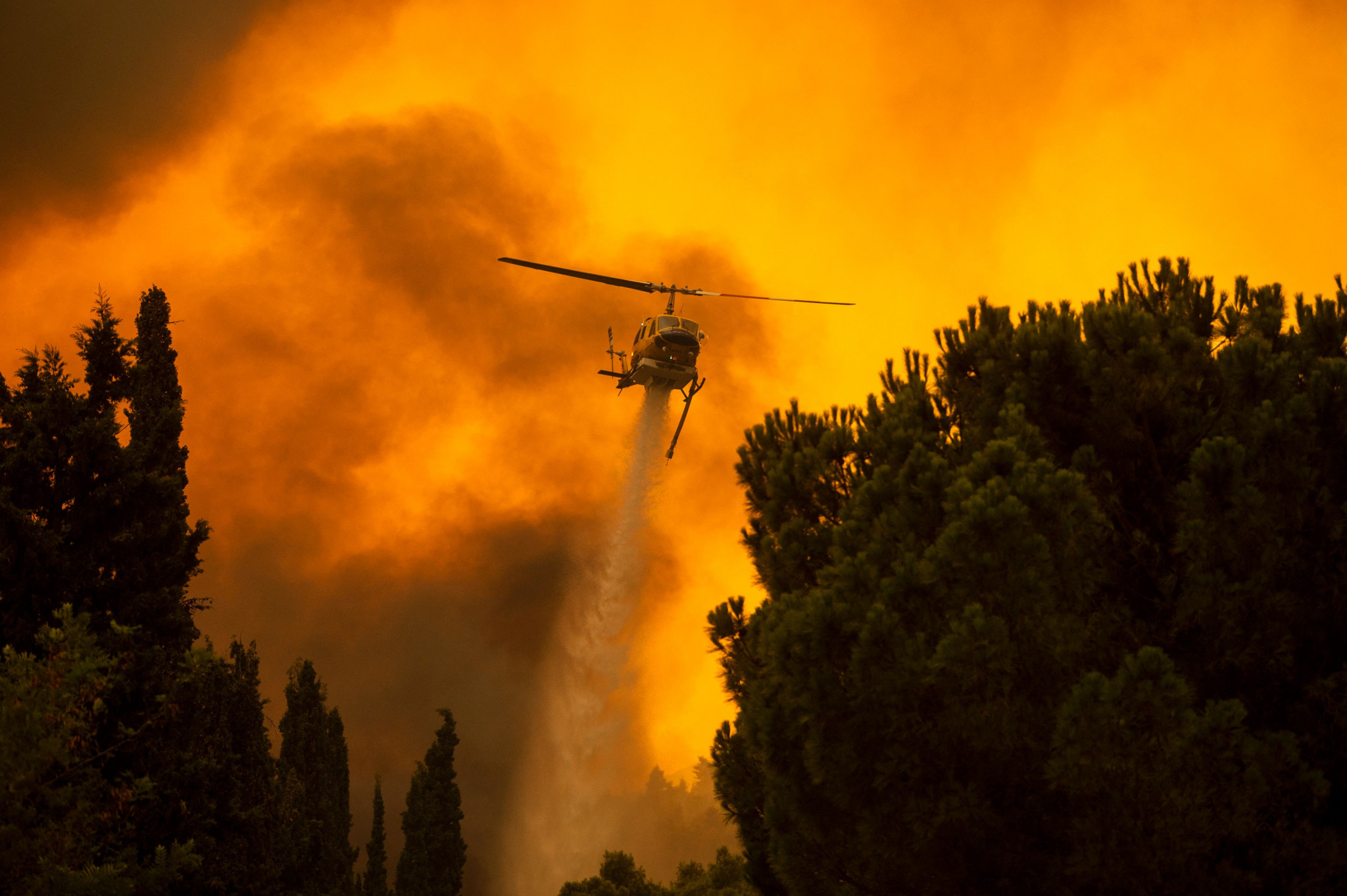 Rain storms are forecast to reach the site of the Ancient Olympics in Greece tomorrow after wildfires caused widespread devastation across the region earlier in the month.

Although the immediate danger to Olympia itself has receded, five areas of the Peloponnese are still in emergency status.

The Greek Government has banned visitors from National Parks, woodland and other forest areas with heavy fines for offenders.

The curfew is due to end tonight.

The fires took hold at the beginning of August after temperatures reached 40 degrees Celsius and triggered widespread blazes.

Some 20 communities had been evacuated and more than 580 firefighters fought a blaze in Gortynia, a municipality only 66 kilometres from Ancient Olympia, though rainfall in the area last week helped to improve the situation.

Some 187 firefighters from Germany arrived in the region with 37 vehicles to help in the effort to stop the flames.

The National Observatory of Athens has estimated that 287,000 acres have been lost to the fires.

Mitsotakis described the devastation as a "disaster of unprecedented proportions".

"We were able to protect thousands of people but we lost forests and properties," the Prime Minister added.

"It is important that we did not have casualties in the largest wildfires we have encountered in recent years."

At the height of the alert, flames were visible from the village of Olympia and could also be seen from the premises of the International Olympic Academy (IOA) close to the archeological site where the Olympics took place in ancient times.

A system of water pumps and emergency equipment at the IOA was used when the threat was considered at the highest level.

Olympia is set to be the focus for three major Olympic events in October.

The IOA is scheduled to be officially reopened after extensive renovations in a ceremony performed by International Olympic Committee President Thomas Bach.

The Museum of the Modern Olympic Games has also been rebuilt and is to re-open after almost a decade.

The official lighting of the Flame for the Beijing 2022 Winter Olympics is also set to take place at the ancient site but the exact date has still to be confirmed.