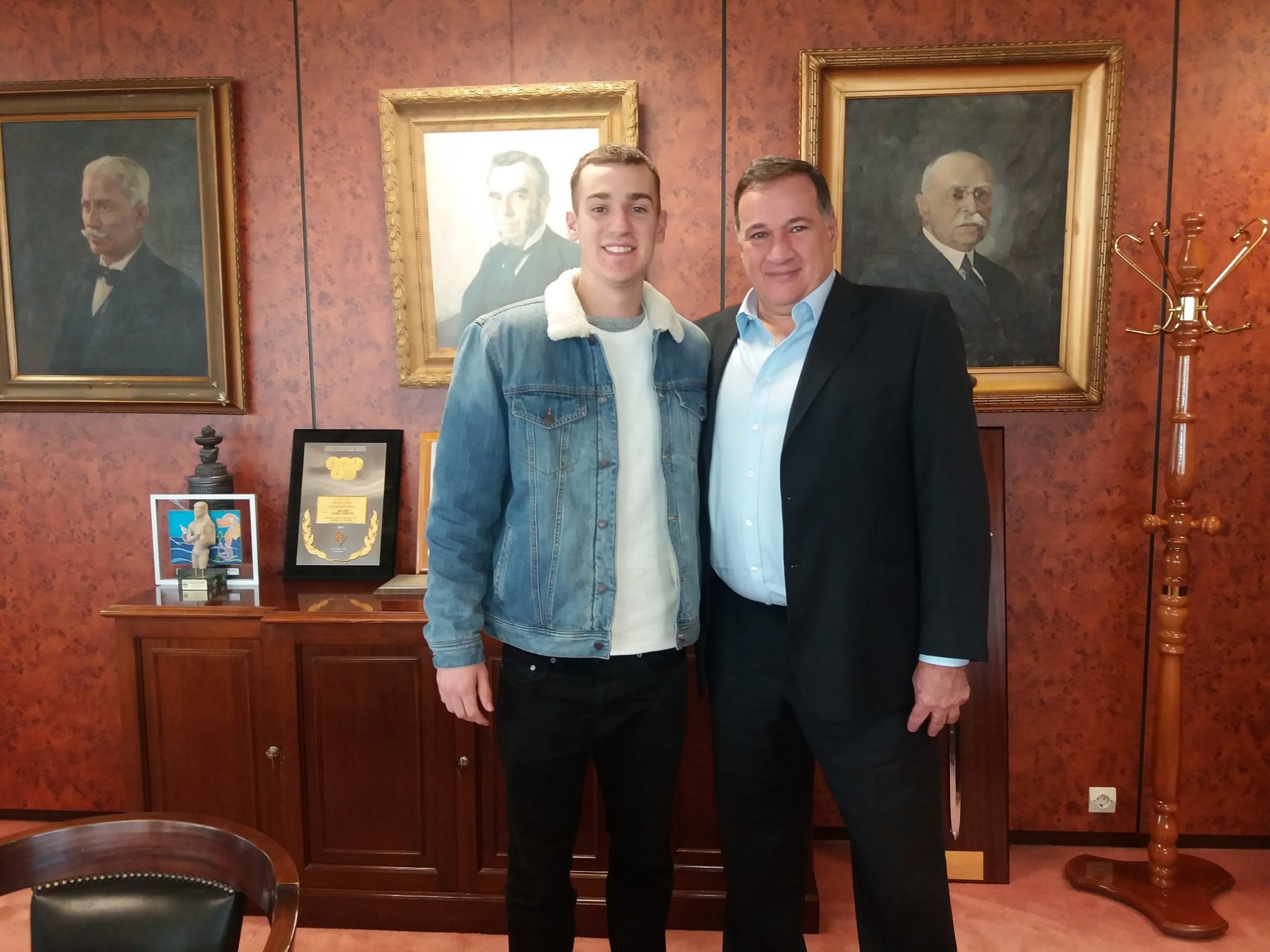 Financial aid has been provided to a total of 14 athletes and three sports clubs affected by the wildfires which struck Greece earlier this year.

Around 100 people are thought to have died in the wildfires in the Attica region, which hit during the European heatwave in July.

Over 700 people were evacuated or rescued, many of whom came from near the port town of Rafina.

Greek Government Minister Nikos Taskas claimed the fires which ravaged the area were deliberately started by arsonists, although this has not been confirmed.

Tennis player Alexandros Caldwell is among the recipients of the financial aid.

"I wish to thank the IOC President Thomas Bach and all our friends in the Olympic family, who have shown a great interest in those who lost their loved ones and their homes in the terrible fires," said Hellenic Olympic Committee President Spyros Capralos.

"Today we have completed the process for financial assistance to the athletes and sports clubs in order to heal wounds faster.

"However, we keep on praying for those who have tragically lost their lives in this untold tragedy that struck our country. "