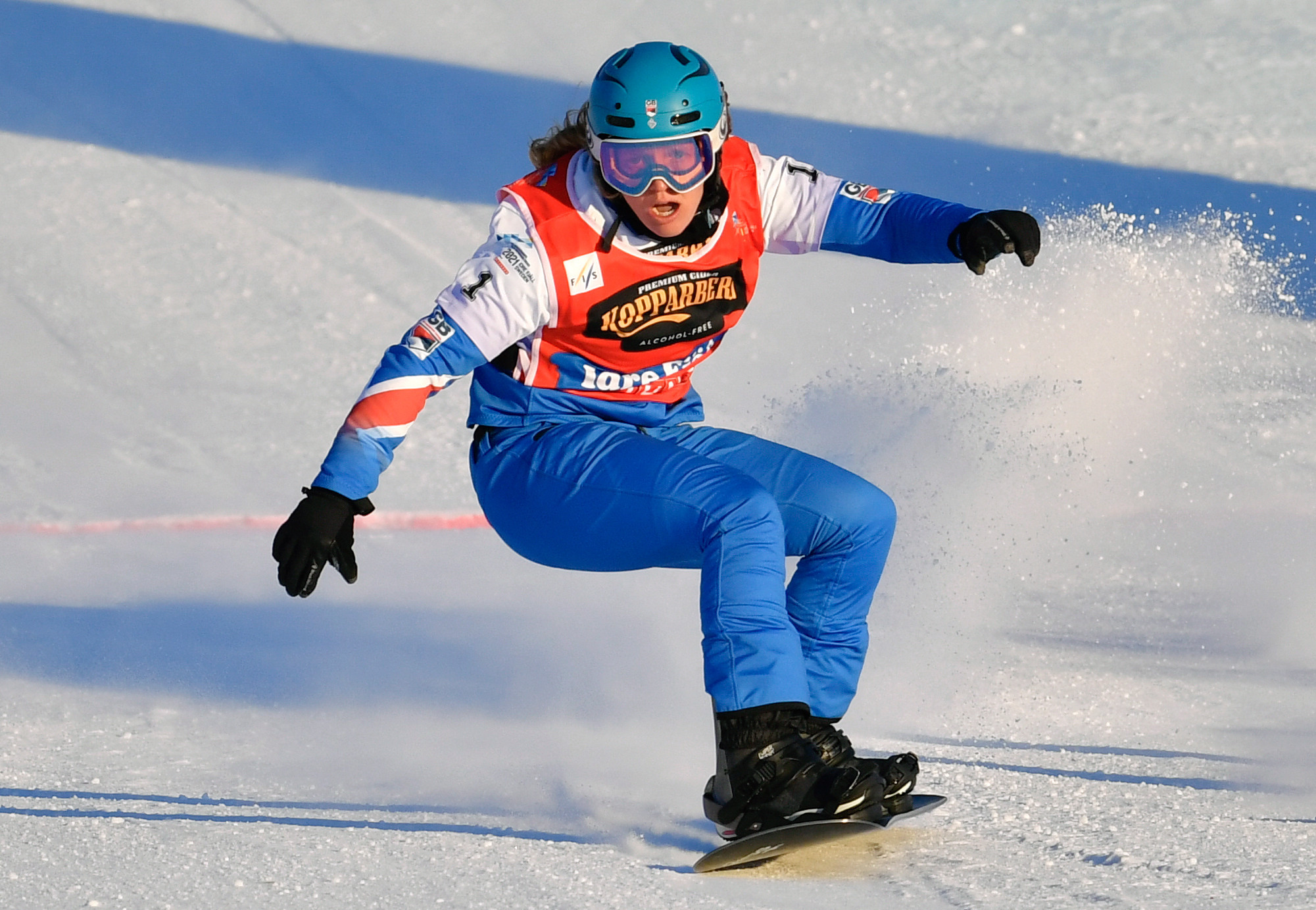 The British freestyle skiing, freeski and snowboard teams for the forthcoming season have been announced, with 69 athletes selected.

Bankes expressed a desire to build on last season’s success.

"I can’t wait to get back out into competition this season as part of a group of incredible athletes representing Britain in the snowsports disciplines," she said.

"Last year was obviously a real high point for me personally with great results for all of GB Snowsport, but neither I nor any of the team plan to take our foot off the gas at this stage.

"There’s some great talent across all of the squads with the best support around us we could hope for, and I’m sure we’ll be driving each other on towards our goals."

In freestyle snowboard, Glen Ironside and Ethan Smith have been selected for the first time, and are part of the men’s A squad alongside Gabe Adams, Fin Bremner, Billy Cockrell, Matt McCormick and Jamie Nicholls.

Mia Brookes and Katie Ormerod are in the women's A squad, with Amber Fennell earning a first selection to the B squad.

Kenworthy is excited about the start of the season.

"It is always a privilege to be selected to represent your country, and I’m really looking forward to competing alongside some incredible athletes in all our freestyle disciplines this year," he commented.

"With the Beijing Games coming up, we’re all super-focused on having the best seasons we can, and the support around the freestyle squads means we’ve got a great chance to improve on what we achieved last season."

The Freestyle, Freeski, and Snowboard squads have been announced for the 2021/2022 season!

Head to the link below to see the full squad list and hear from the athletes👇https://t.co/ILjzwTKlnE

Oliver Davies, who just missed out on a medal at this year’s FIS Freestyle Ski and Snowboarding World Championships, and Emma Peters form the top ski cross team, with Lloyd Wallace competing in aerials.

The head coach of national governing body GB Snowsport, Pat Sharples, said of the selections: "Never before has Britain had such a competitive field of athletes to select from.

"Despite the challenges faced by all of our athletes last season, they showed that they are capable of putting down world-leading results in some of the toughest competition environments around.

"Those results, and the squads we’re delighted to announce today, bode well for what promises to be a landmark year for snowsport."

The first World Cup event of the winter season is the freestyle big air in Chur in Switzerland on October 22 and 23.

The Beijing 2022 Winter Olympic Games are due to be held from February 4 to 20 next year.